“Poor again,” said Changpeng Zhao, founder of Binance, as the $1.6 billion purchase of Luna tokens has now dropped to just $2,000.

The above message is Changpeng Zhao, nicknamed CZ, posted on Twitter on May 16. He attached the above post Fortune, which refers to his loss when he poured money into Terra’s Luna.

CZ said that in 2018, Binance spent $3 million to buy 15 million Luna tokens. By April of this year, when Luna peaked, the tokens were worth the equivalent of $1.6 billion.

However, Luna’s Fall, from more than 100 USD each to 0.0002 USD, making the world’s largest cryptocurrency exchange Binance almost lose its investment. Currently, this property has $2,391 remaining.

In the next tweet, CZ shared one user’s comment Reddit: “A lot of people will be confused. Unlike traditional finance, even big names like CZ and Binance can go broke in the crypto space.” He posted this with a “laughing out of tears” emoji.

Despite the large loss, CZ believes that the Luna team should prioritize compensation for small accounts first. “In order to demonstrate user protection, Binance will require the Terra project team to compensate retail players. Binance will be in last place, if possible,” he said.

Binance is one of the backers of Terraform Labs – the team behind Luna and stablecoin UST for many years. However, after the collapse of Luna and UST, Zhao said he was “very disappointed” with how Terraform Labs handled the problem.

Almost a week after the incident, Terraform Labs is still struggling find the way to solve. Do Kwon, CEO of Terraform Labs, said that he is considering creating a new Luna coin called Terra Classic that exists in parallel but is not related to stablecoin UST, scheduled to launch on May 27. However, as soon as this proposal was posted on Twitter, he received a series of objections. CZ also thinks this solution is useless, not effective.

Earlier, Kwon said Luna Foundation Guard – the fund behind Terra – dumped $2.4 billion worth of Bitcoin and other assets to try to save Luna and UST. However, this rescue later failed. 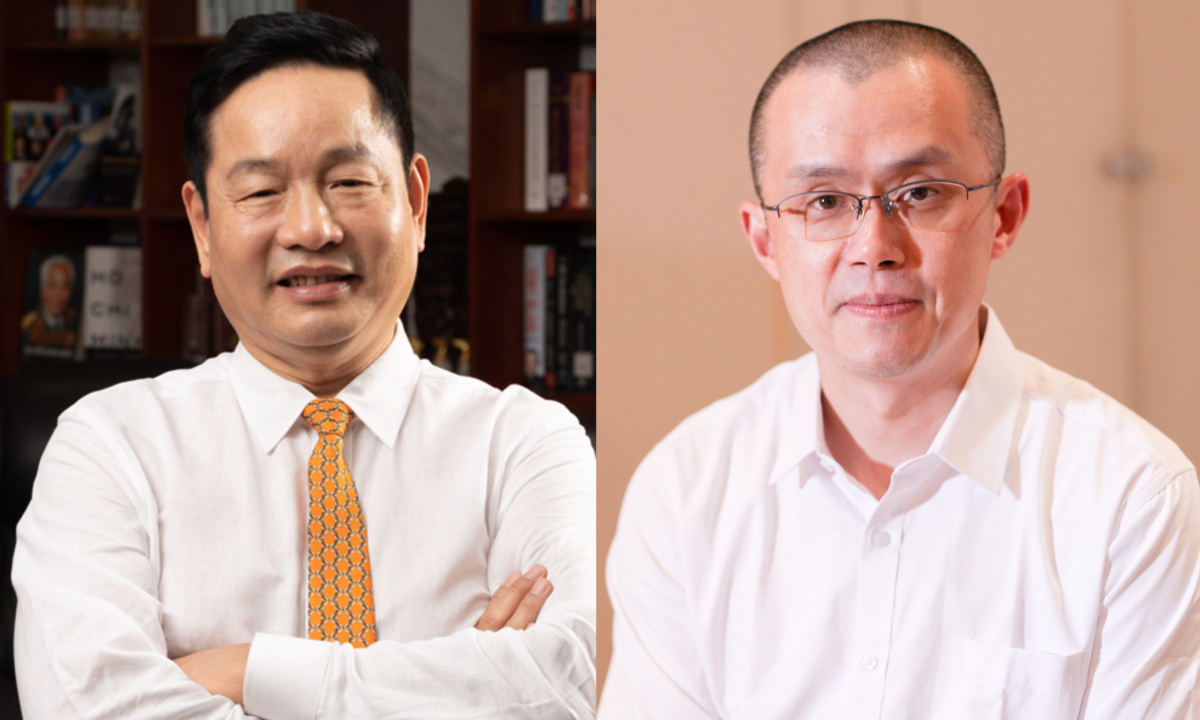 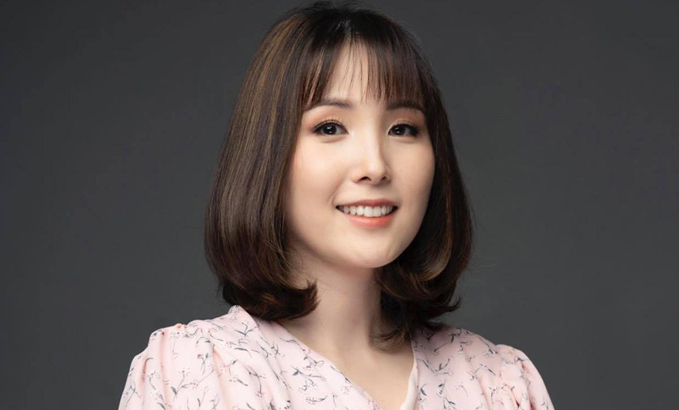 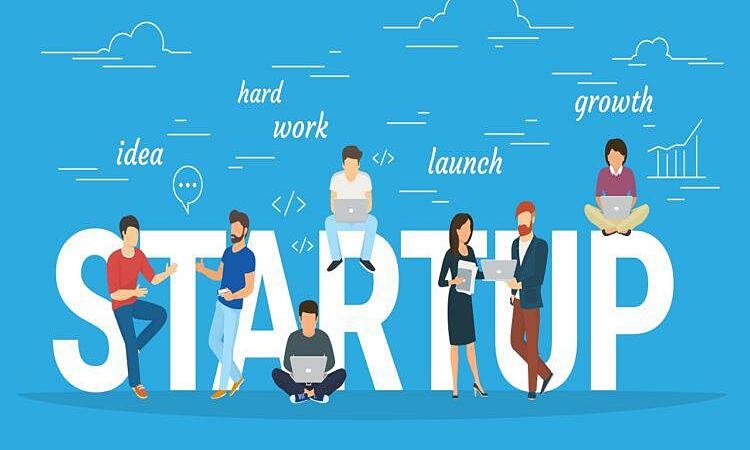 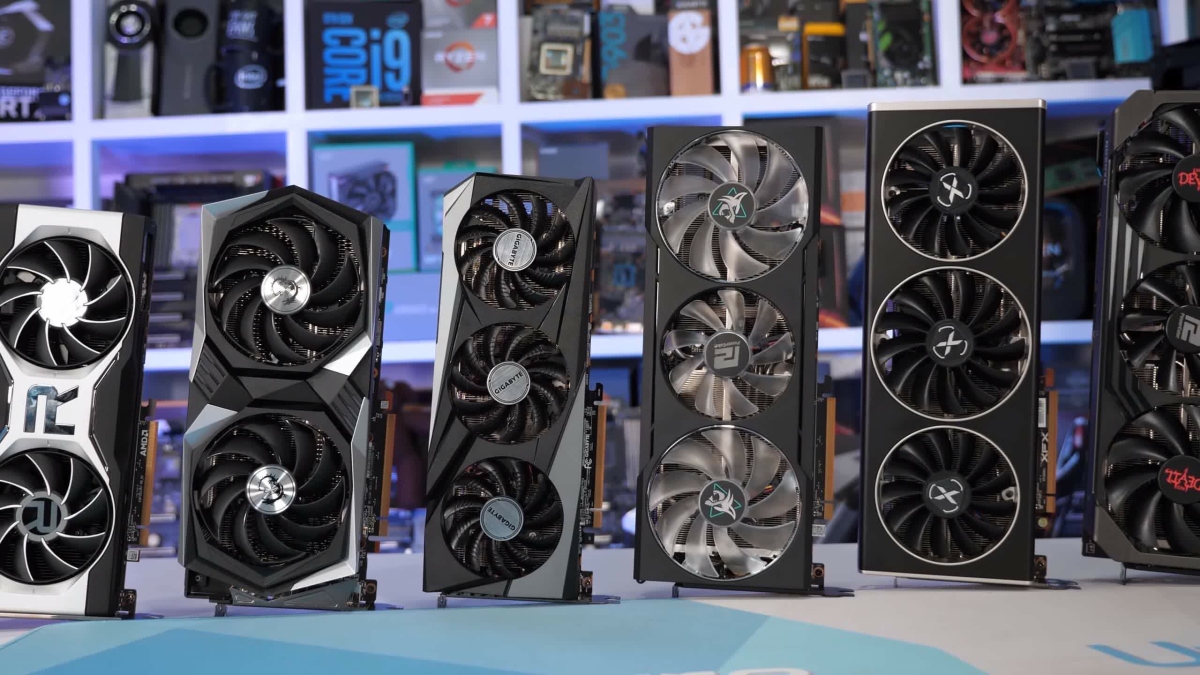 Discounts on tens of millions of graphics cards dong