A fashion designer living in the US state of Florida and a fan of tattoo The picture was suddenly criticized by many people for his hobby of “tattooing” his 1-year-old son.

But in reality, the tattoos on the boy are just stickers. But when taking pictures, the tattoo looks very realistic. This caused the mother to be quickly criticized as a “bad mother”. 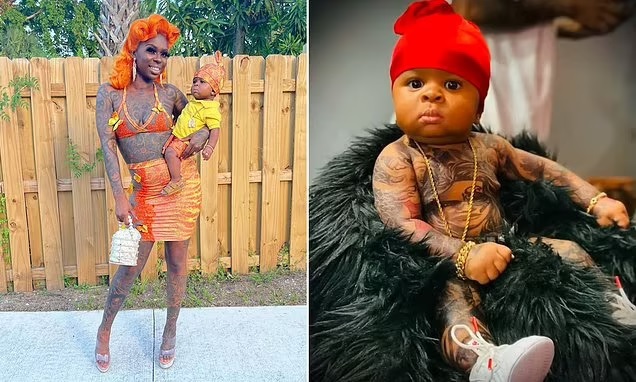 The young mother was criticized for sticking a tattoo on her 1-year-old son. (Photo: Daily Mail)

Although Treylin’s funny and unique pictures attract many interactions, not everyone agrees with Ms. Morris’s approach. Even, many people criticize Ms. Morris as an irresponsible or bad mother. Ms. Shamekia Morris (29 years old) is a fashion designer in the city of West Palm Beach, Florida. She started tattooing her son Treylin when he was only 6 months old. Since then, the mother has a habit of “tattooing” her child to take pictures to post on social networks, where Ms. Morris has thousands of followers.

Ms Morris, who also has a full body tattoo, insists that her “rain of bricks” has not stopped her from giving up the lifestyle that both she and her son enjoy.

When looking at the pictures shared by Ms. Morris on TikTok and Instagram, many people think that the boy Trylin is a regular customer of the tattoo shops in the city of West Palm Beach. Because from his neck to his feet are tattoos of all shapes and sizes, making Trylin look like a rap star or be mistaken for the child of cult stars. But in reality, all these tattoos are just stickers.

“I have received a lot of criticism when people say I raised my children like a ‘gangster’ or a ‘thug’ because they are not used to the image of a newborn baby with a tattoo. Criticisms are horrible. They make me feel bad, but I know I’m not a bad mother. This is crazy,” Ms. Morris told Truly.

Ms. Morris admitted that the family was initially against the tattooing of Treylin. But after a period of time when they noticed that Miss Morris’s love brought positivity and attracted a large number of followers on social networks, they turned to support.

“When Morris came up with the idea, I brushed it off and I completely opposed it. I don’t want her to do that to my grandson. But when I realized that the tattoos brought Morris and Treylin joy, I no longer objected,” said Ms.

Ms. Morris added that her son Treylin also showed great interest in the tattoos on his body, and liked to wear beautiful clothes for photos or videos. The boy has a wardrobe containing all kinds of clothes and sneakers to show off. A 1-year-old boy likes to be noticed when he appears on the street.

Da Nang is crowded with tourists from morning to night 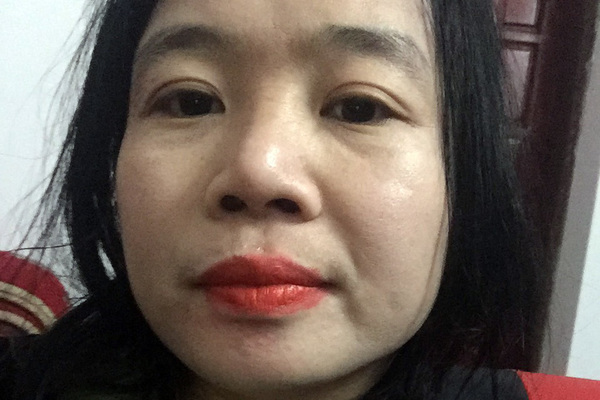 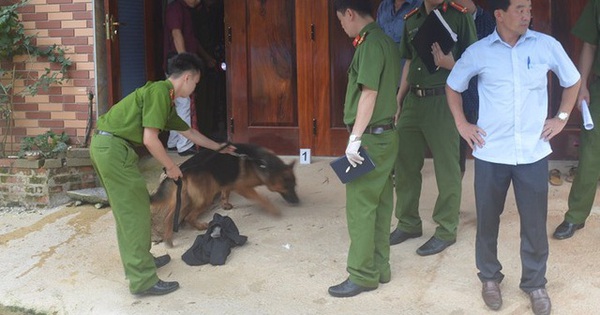 The house is splattered with blood 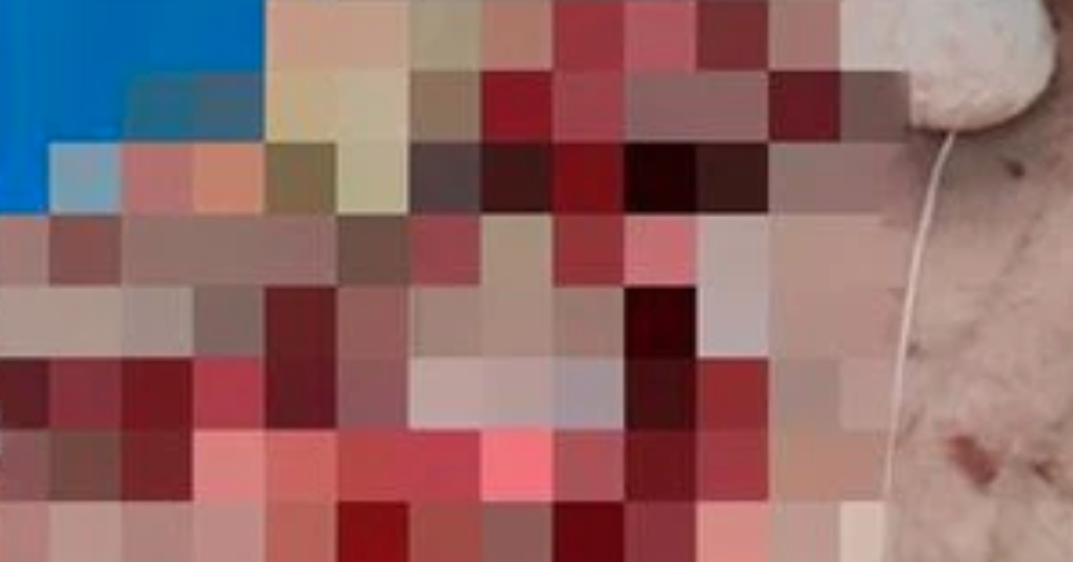