This is the latest statement of Fed Chairman Jerome Powell in an online interview with The Wall Street Journal.

“If controlling inflation requires increasing interest rate beyond what people consider neutral, we wouldn’t mind doing it. We will raise interest rates until we feel we have reached a point where we can say that financial conditions are sound and inflation is subdued. There won’t be any hesitation,” said US Federal Reserve Chairman Jerome Powell. 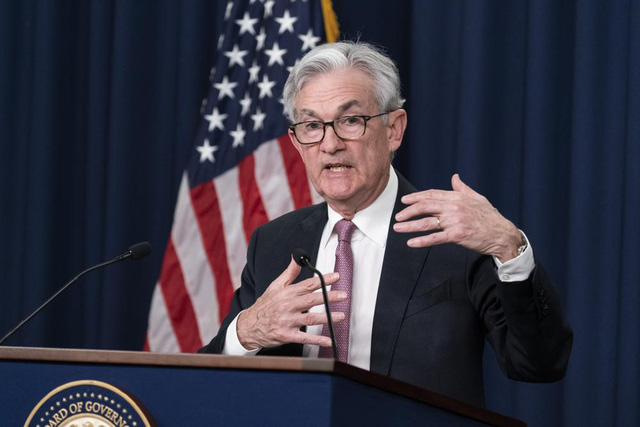 During this appearance, the head of the world’s most powerful central bank also said that the FED can continue to raise interest rates with a 50 basis point increase in the next two-month meetings, as long as conditions are met. economy remains the same as it is today.

Earlier in an interview with Marketwatch, Mr. Powell warned that it is not easy to bring the economy to a “soft landing” at this time.

“A soft landing is to bring inflation back to the 2% target while maintaining the strength of the labor market. It is a difficult task at this time. In fact, the labor market is scarce. As wages rise, avoiding a recession that often occurs after tight monetary policy will be a challenge.No one in the Fed thinks this is an easy task. I think there are several paths for us to reach our goal,” said Federal Reserve Chairman Jerome Powell.

In Mr. Powell’s list of priorities for this second term, the No. 1 position belongs to inflation control. In April, the US consumer price index (CPI) increased by 8.3% over the same period in 2021.

However, in a press conference after the last monetary policy meeting, Mr. Powell stated that the Fed is not currently considering raising interest rates at 75 basis points. This makes some experts worry that if the FED does not take drastic measures to fight inflation now, inflation will last and the FED will have to raise interest rates for a longer time, thereby causing bigger losses. for the world’s largest economy. 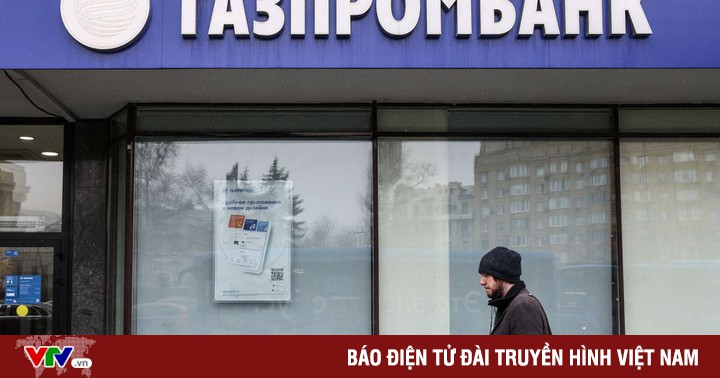 US tightens sanctions on Russia 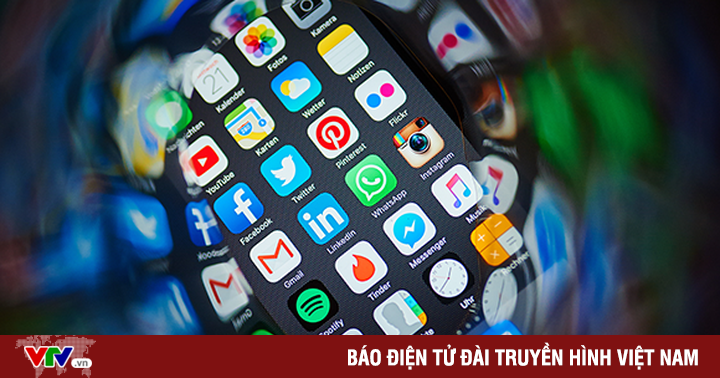 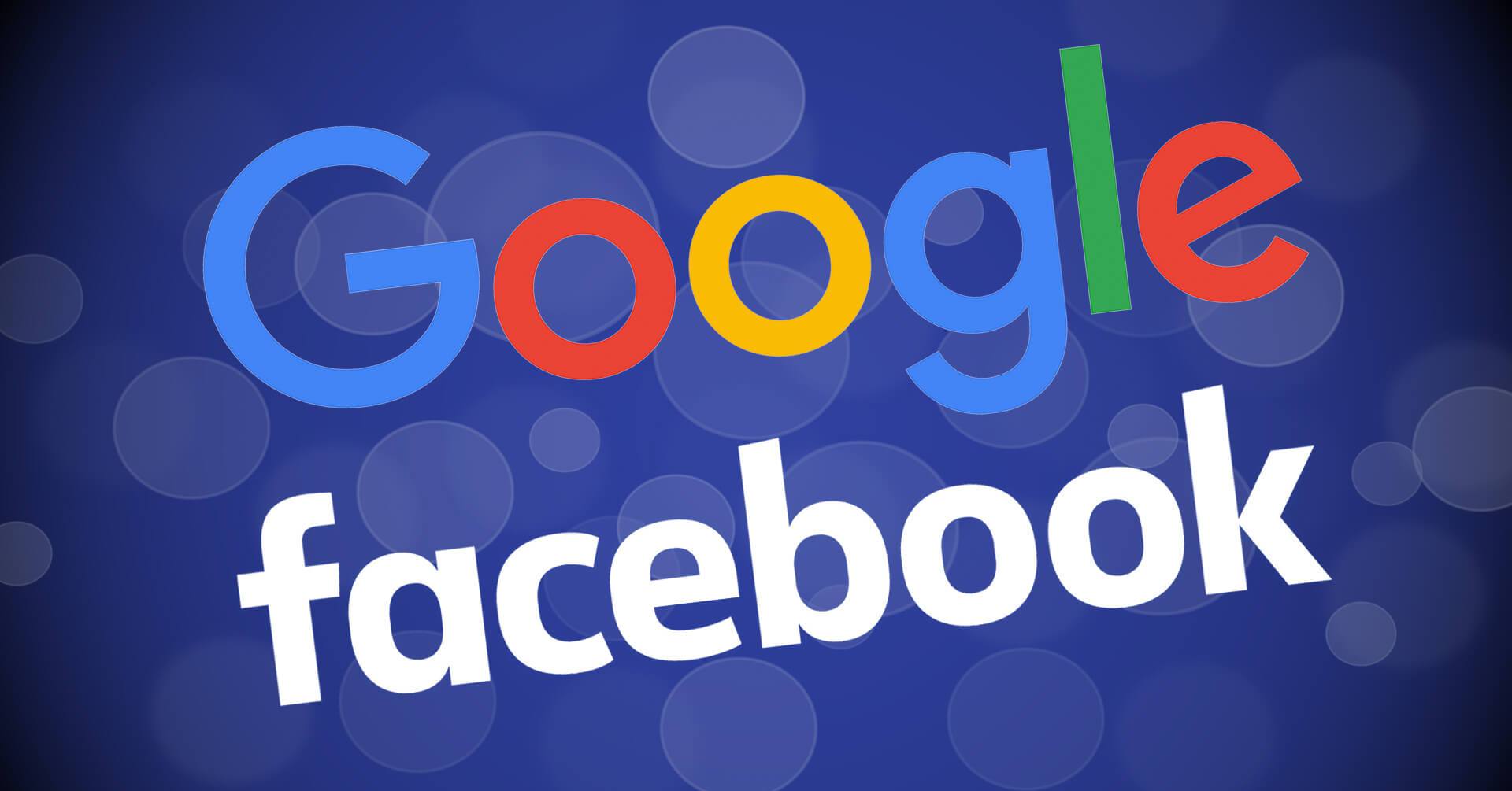 Collecting billions of dollars a year, how much tax do Google and Facebook pay in Vietnam? 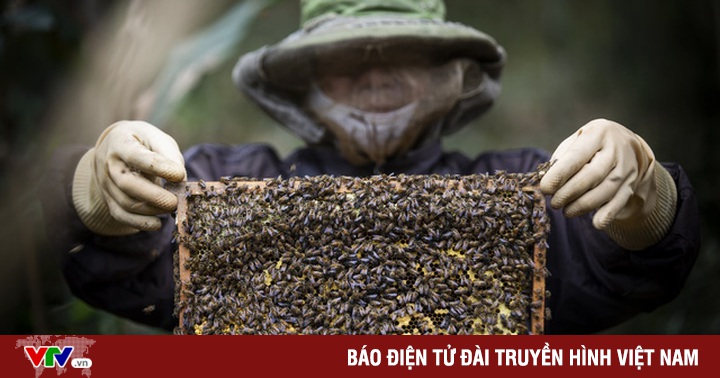