Doctors of General Surgery – Binh Thuan Provincial General Hospital successfully performed first aid and removed the foreign body, which is a large sausage, about 15 cm long, stuck in the anus of a 19-year-old male patient.

After two days at home, trying to remove the foreign body but failed, the patient was taken to Binh Thuan General Hospital by his family for emergency treatment.

Performing an emergency rectal endoscopy, the doctors discovered that the sausage plant was deep in the patient’s rectum.

The danger is that because the “belts are intact”, at the two ends of the sausage, there are two aluminum rings that are easy to puncture the intestines and rectum, causing severe infection.

Previously, on the forum, gastroenterologists also shared a picture of a male patient shoving a mango into his anus. This doctor said that the story of bringing a foreign body into the anus he encountered often from cucumbers, toilet faucets, even leather belts…

Doctors think this is a private and personal matter, but from a medical perspective, doctors recommend that when you put something “inside”, you have to pay attention to the following 2 things: First, it can susceptible to injury (tearing, perforation, bleeding) or infection (including venereal disease) of the rectum. Second, is the foreign body easy to remove?

TVD patient. (61 years old, residing in Tay Ninh province) hospitalized at Tay Ninh Province General Hospital because of intestinal obstruction. According to the patient’s account, for more than 1 week, the patient felt bloated, could not defecate, so he did not dare to eat.

The patient said that he asked the teacher to see it, and the teacher said that he “had a letter, enchanted with wormwood in the stomach”. On the same day, March 8, the patient went to a private general hospital for examination and was immediately transferred to Tay Ninh General Hospital.

The patient underwent X-ray, ultrasound, and colonoscopy. The doctors initially diagnosed this as a case of intestinal obstruction due to a foreign body that was a screw about 3 cm long and a glassy foreign object 5 cm from the anus. The patient told the doctor that while working, the patient did not hold the screw, so he did not swallow the screw in the abdomen.

Accordingly, the foreign body is a 200 ml plastic bottle, about 20 cm long, full of gas, with a tight lid. The screw about 3 cm long was previously screwed under the bottom of the plastic bottle. In particular, on the screw there is a zinc ring, suspected of being broken from a long piece of zinc wire…

When should you replace the computer mouse? 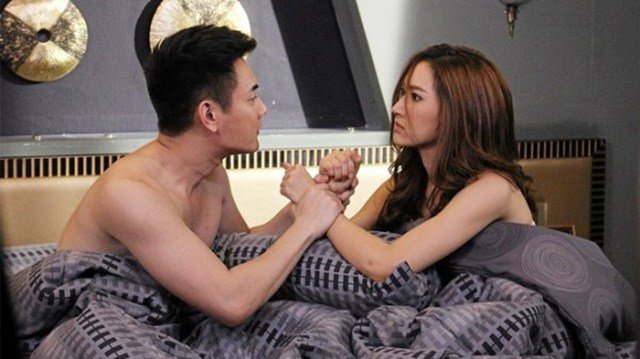 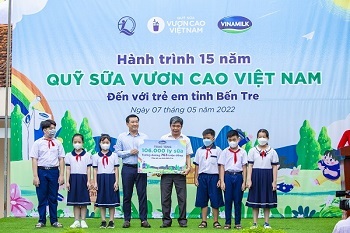 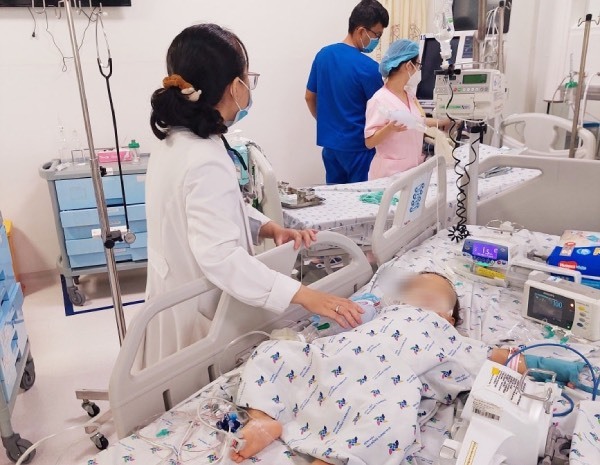 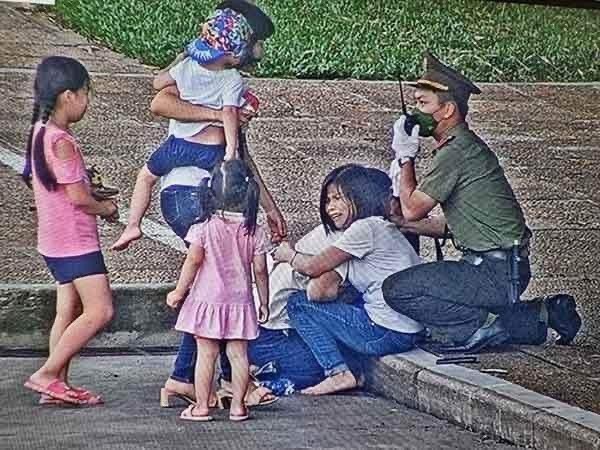 Mobile police soldier accepts being bitten on the arm to save a man having a seizure, the doctor points out the mistakes when giving first aid to people with epilepsy