The People’s Committee of Ho Chi Minh City proposes to the National Assembly to allow the pilot organization of casinos in hotels of 5 stars or more and for Vietnamese people aged 18 and over who are capable of behavior and have finance to participate in order to develop the night economy. .

On the afternoon of May 17, the Ho Chi Minh City National Assembly delegation had a monitoring session on Resolution 54 and the socio-economic situation in the first 4 months of 2022 for the City People’s Committee.

At the monitoring meeting, the City People’s Committee proposed to the National Assembly deputies delegation to ask the National Assembly to consult with the Government to direct the Ministry of Culture, Sports and Tourism to coordinate with ministries and branches to consider policies to promote economic development. the city’s nightlife.

Accordingly, it is proposed to allow Ho Chi Minh City to pilot the organization of casinos in 5-star hotels or more, major tourist attractions; and at the same time allow Vietnamese who are 18 years or older with full civil and financial capacity to participate.

Regarding tourism development, there are preferential policies for tourism investment, especially investment in amusement parks of international and regional stature.

Specifically, the city asked the delegation to propose to the National Assembly to assign the Government to direct the Ministry of Foreign Affairs on visa procedures for international visitors to Vietnam, such as: consider expanding visa-exempt countries and implement policies e-visa; extending the temporary stay period for international visitors to Vietnam from 15 days to 30 days from the date of entry.

The city also proposes that karaoke bars, bars and discos at tourist accommodation establishments of 4 stars or higher or high-class can operate without time limit. The remaining group has been extended its operation time compared to the current one. According to Decree 54, karaoke and bars are open from 8am to 24h; The discotheque does not operate from 2am to 8am.

In addition, Ho Chi Minh City also proposed to the National Assembly to assign the Government to direct the Ministry of Finance to coordinate with the Ministry of Culture, Sports and Tourism to have policies to support tourism businesses to participate in tourism promotion programs. schedule, fee policy and fees.

Directing the Ministry of Health to remove the regulation on RT-PCR testing for international visitors to Vietnam who have had enough vaccines to help Vietnam’s tourism industry gradually regain its competitiveness with other countries in the region. , while still ensuring epidemic response efforts.

Continue to petition for a flight license for IPP Air Cargo

Choi Jin Sil - Obsessed with the tragedy of Choi Jin Sil's life associated with the number 39, leaving 44 billion to destroy the family 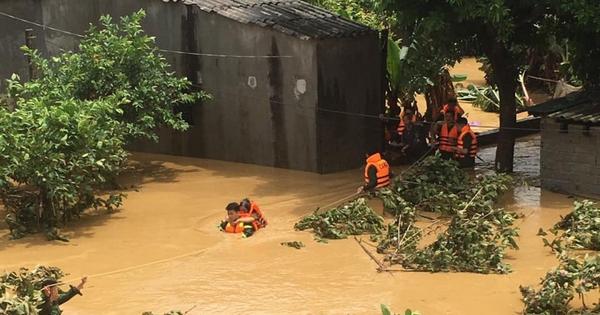 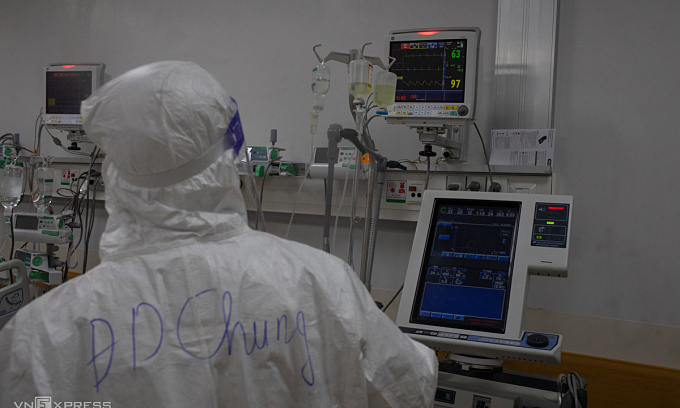 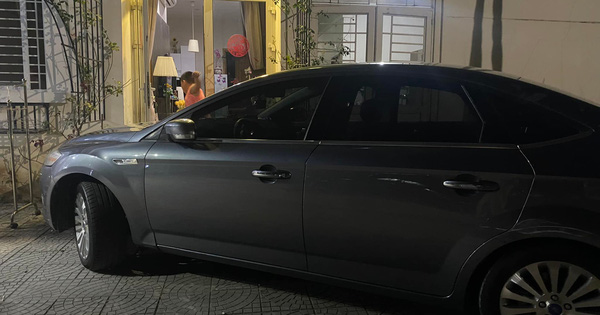 The deputy head of the Department of Home Affairs parked his car to block the door of people’s houses, loudly threatening the homeowner 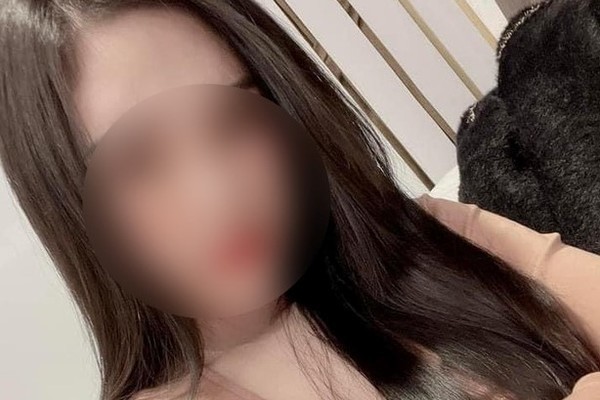 Police investigate young girl who died after rhinoplasty in Hanoi