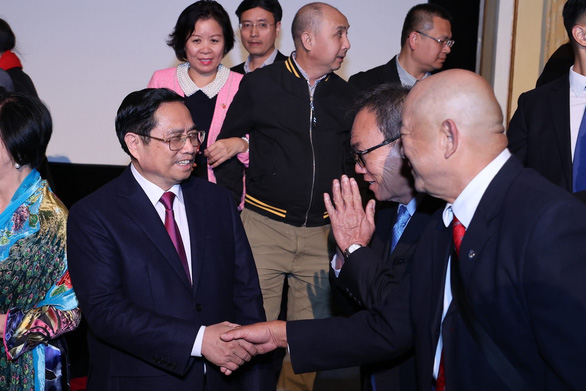 Prime Minister Pham Minh Chinh meets overseas Vietnamese in the US on May 17 – Photo: Nhat Bac

“Everybody’s homeland is only one”

Sharing with expatriates, Prime Minister Pham Minh Chinh informed about unprecedented difficulties and losses during the past time in the fight against the COVID-19 epidemic.

However, “through hardships, the spirit of great national solidarity is multiplied, and the more deeply Vietnamese people are one, rivers can dry up, mountains can erode, but that truth never changes.” .

The Prime Minister thanked the overseas Vietnamese for the past 35 years, who have contributed both materially and spiritually to build the country “to have the opportunity, potential, position and prestige as it is today”. .

The Prime Minister reminded overseas Vietnamese to try to keep their national cultural identity, love and respect each other, and have sincere feelings for relatives and friends.

The Prime Minister asked the overseas representative offices to take care of the people’s lives, and to pay attention to creating the most favorable conditions for people living in the host countries. 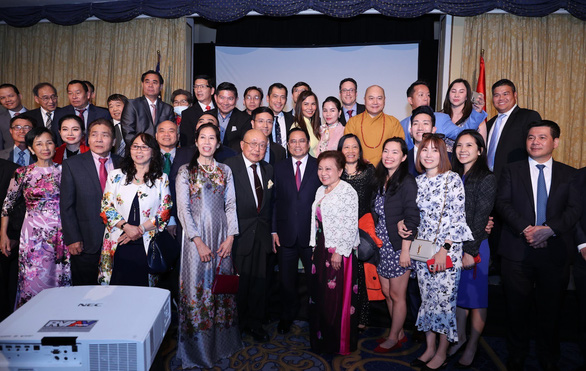 Prime Minister Pham Minh Chinh took photos with overseas Vietnamese in the US at the meeting on May 17 – Photo: Nhat Bac

“Teaching history in accordance with the situation”

Le Lien, Vietnamese Youth and Students Association in the US expressed concern about contributing a part of her efforts to the development of the country, not only for her but also for many overseas Vietnamese.

“Many young intellectuals after a long period of training abroad have the desire to return to their homeland to dedicate themselves. However, due to cultural differences, due to their long stay away from Vietnam, most young intellectuals choose to work. The group of intellectuals who want to participate directly in the state apparatus do not have the conditions to access job opportunities and information about the annual civil service exam,” Le Lien said.

Le Lien also hopes that the Prime Minister and ministers will consider launching short-term training programs for people abroad so that everyone is more prepared in terms of knowledge, policies, regulations as well as working culture. work of state agencies.

With the proposal to study history, the Prime Minister said that he had recently directed relevant agencies to absorb the opinions of scientists and people to absorb, thereby teaching history in accordance with the situation.

Regarding short-term training for overseas students, the Prime Minister said that this is necessary because long-term foreign students lack information and knowledge of domestic laws. “The Government will work with the Ministry of Foreign Affairs to study and organize the implementation,” the Prime Minister said. 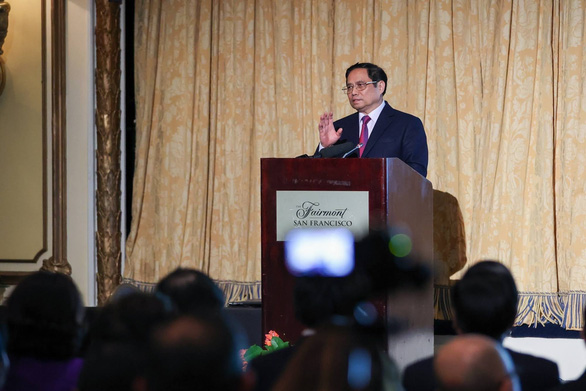 Prime Minister Pham Minh Chinh speaks to overseas Vietnamese in the US on May 17 – Photo: Nhat Bac

Sharing at the meeting, Mr. Toan Phuong, an overseas Vietnamese, shared that millions of people have visited their homeland and relatives, showing that “Vietnam’s homeland is fresher, more prosperous and has become a spiritual motivation for the Vietnamese people.” Those who have not returned will continue to return.”

Mr. Phuong said that overseas Vietnamese who are small and medium-sized enterprises want to return or make investment connections between the two countries to contribute more to their homeland, but they still face obstacles such as being unfamiliar with domestic investment, the situation in which they are not familiar with, and the situation of foreign investors. The implementation of the policy on overseas Vietnamese at all levels is still different.

“The government should set up a special working group on expatriates and add more policies suitable to the new situation. Then the overseas resources will be better aroused, truly becoming an internal force for the development of the country.” Mr. Phuong offered a plan.

Venerable Thich Duc Tuan, President of the Vietnamese Buddhist Association in the Americas, sent to the Prime Minister a proposal related to preserving Vietnamese culture and language.

On the evening of the same day, the Prime Minister and his delegation left San Francisco city, boarded a private jet to return to Hanoi, successfully ending their business trip to attend the US-ASEAN Special Summit, and visit and work in the US and the United States. United Nations from May 11 to 17.

Meeting the enemy in the semi-finals, the coach of U.23 Indonesia said 'this time will be different' 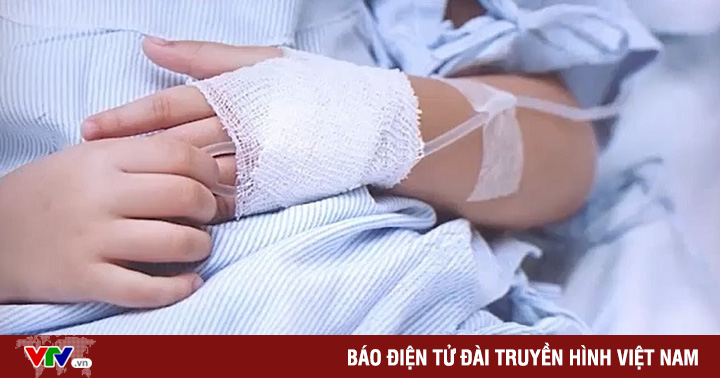 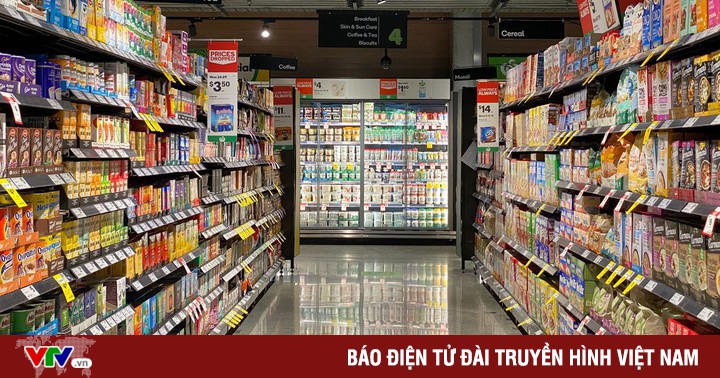 Inflation – The biggest challenge of the global economy today 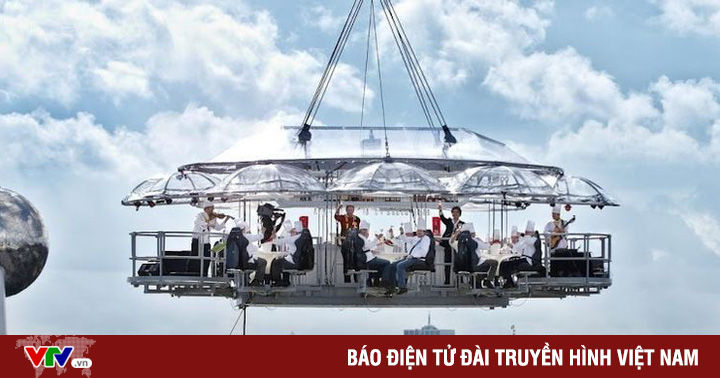 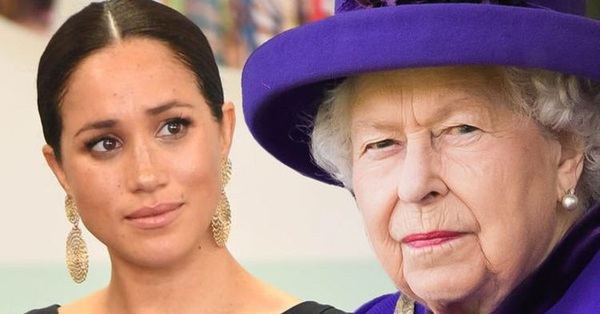