With this individual content gold medal, the Vietnamese team will definitely have a very high spirit when entering the team event on May 18.

Athlete Phan Van Dong (ViCoi), the representative of Vietnam to compete in the individual content of PUBG Mobile at SEA Games 31 excellently topped the rankings after 2 days of competition, bringing home the next eSport gold medal for the team. Vietnam.

ViCoi achieved a total score of 104, close to the 2nd person, ALAN of Indonesia – who only got himself 102 points. With this individual content gold medal, the Vietnamese team will definitely have a very high spirit when entering the team event on May 18. 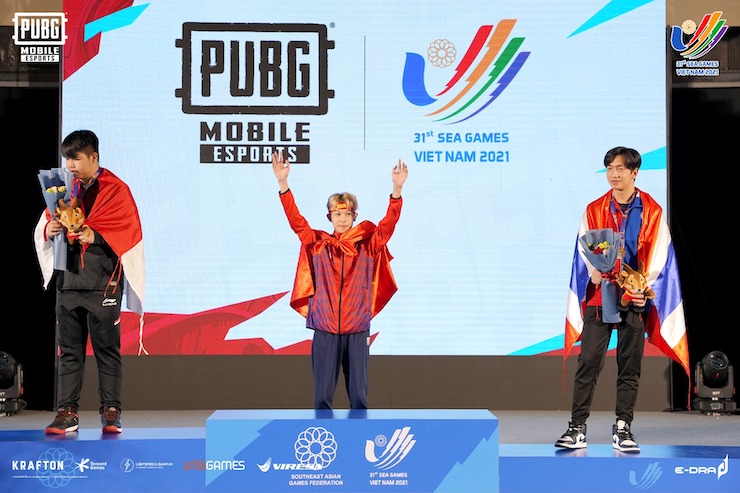 On the first day of competition (May 16), ViCoi performed poorly, often not appearing in the final rounds. After 5 matches, the guy born in 2003 was not even named in the top 20. All 6 Vietnamese players participating in individual content did not participate in the top 10. This is an unfavorable result, making hope there is a chance to win. medals become fragile.

The fourth game marked the decisive moment, opening the opportunity to bring home the gold medal for Vietnam with the top three results of the whole match. Although he did not reach WWCD, this achievement was still enough to put Phan Van Dong in second place overall. This result helps the Vietnamese player just “keep his life” and enter the top 10 for survival to be sure to bring home a medal.

The last match was dramatic when all 6 representatives of Vietnam “survived” into the deep rounds, especially with four in the top 15. When the map had only 5 players left, two of these were the national team. Vietnamese players include Vicoi and Frankyy. MitLaren had a very good kill record in the last game, but unfortunately could not go to the top 5 to get the optimal score.

With fourth place in the last game, Vicoi had enough points to overcome all opponents, including the WWCD winner in the fifth game and become the new champion of PUBG Mobile in individual competition. This is the second gold medal for eSports Vietnam. Previously, Team Flash, Vietnam’s representative in League of Legends: Wild Rift, won the gold medal in the men’s team event on May 15. 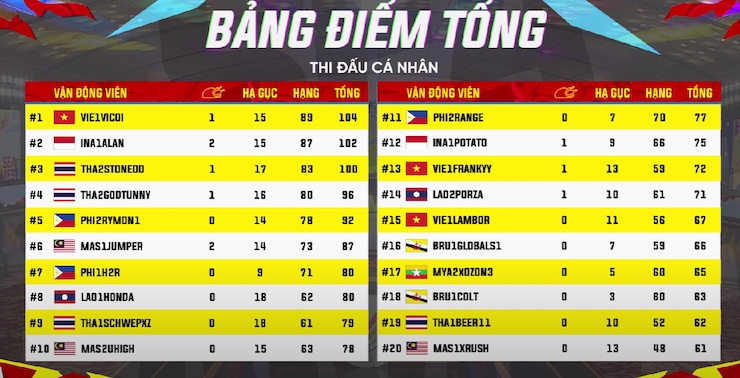 However, on the second day of competition, Vicoi shocked when he won WWCD in the first match, bringing up 44 points, significantly improving his position on the rankings. He quickly rose to number eight, just one point behind fellow countryman Franky. Van Dong finished the second game in 14th place and in the third game was in 5th place on the leaderboard.

The two teams representing Vietnam in PUBG Mobile team content are V Gaming and D’Xavier. These are the teams that have a lot of experience competing in international tournaments.

According to Ngoc Pham (Vietnamese people)

The female singer was accused of being a minor who gave birth to a son, the 2-week-old girl was wearing all her clothes 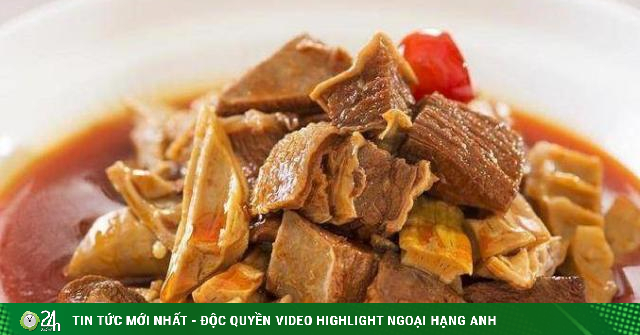 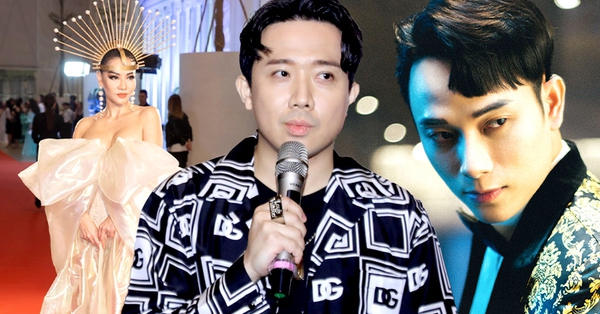 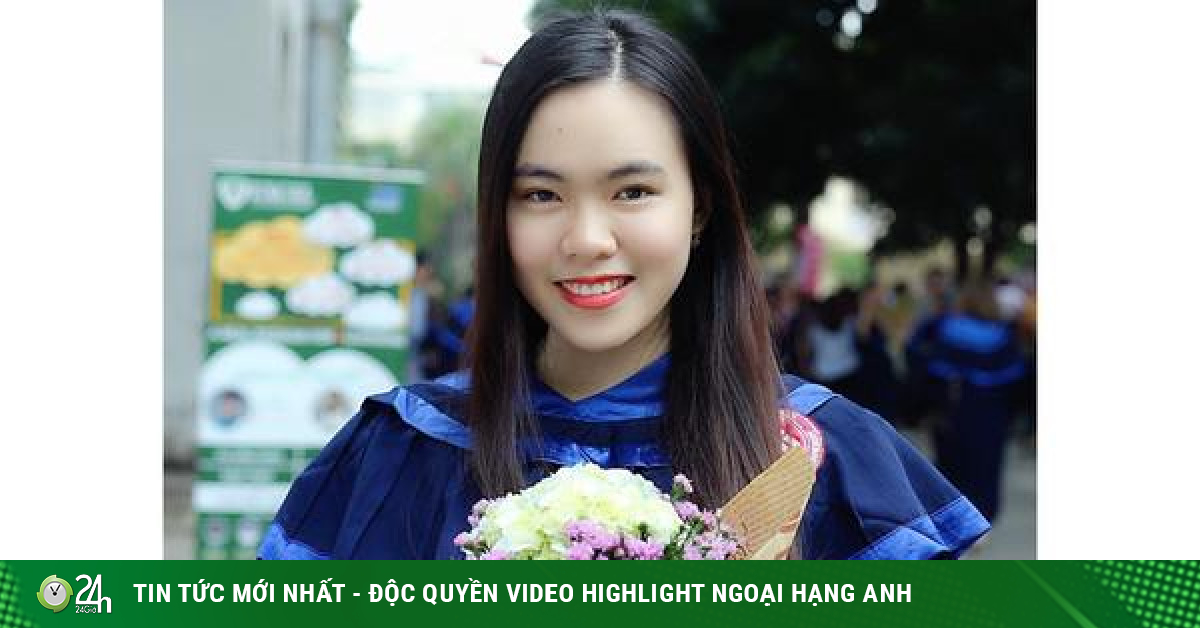 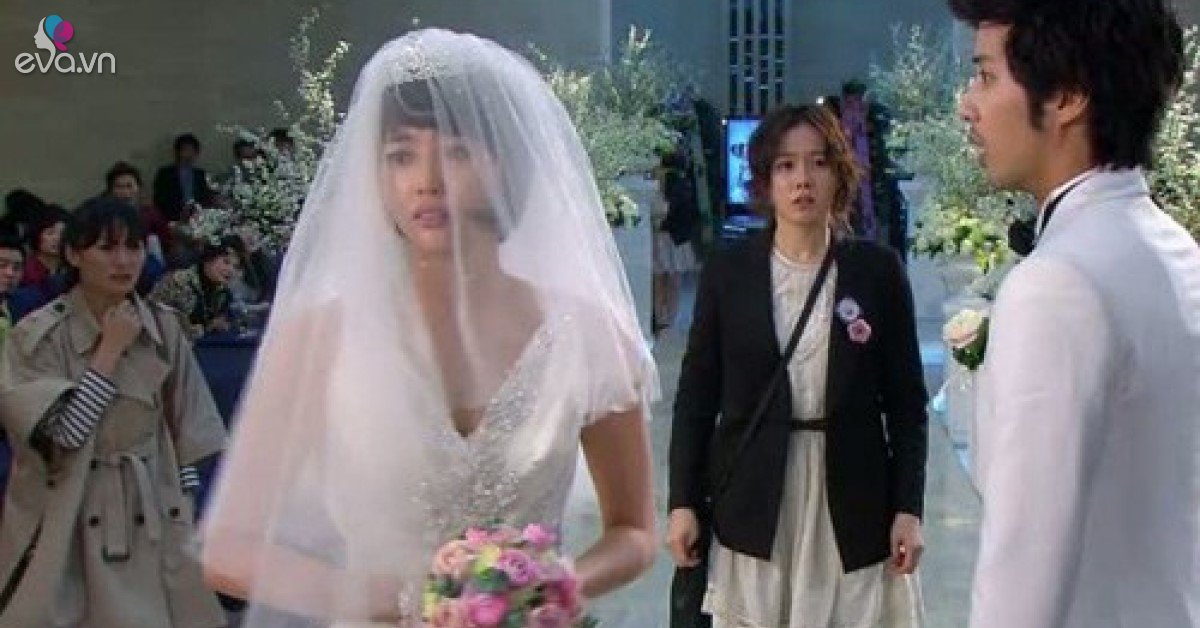 My face turned pale thinking my ex-girlfriend ruined the wedding party, suddenly he gave me the apartment, leaving me dumbfounded