Some tattoo their significant other’s name, while others tattoo something silly that was deemed fun at the time. But unfortunately, they will have to live with the consequences of these decisions for a long time, especially with tattoos.

Back in the early 2000s, when Angelina Jolie and ex-husband Billy Bob Thornton were together, she dedicated a tattoo to him as a sign of her love. The tattoo on the actress’ left shoulder depicts an Asian dragon with the name “Billy Bob” tattooed on it. However, after the couple’s marriage ended in 2003, Jolie removed the tattoo and then covered it with coordinates where her children were born.

Many people may not know this, but Reynolds only has a few tattoos and that is more than enough. In an interview, he said, “I hate them all.” Reynolds also explains, “I would delete them all, if not for hours of pain. But my wife said that I should keep them to document the choices I made.

Adam Levine’s upper body is basically covered in tattoos. In an interview with Anderson Cooper, when asked if he regrets any of his tattoos, Levine admitted that he likes most of them and that he would never cover any of them. But there was one on his right shoulder that he managed to fix by surrounding it with something. In the end, the tattoo looks like a cauliflower with the sun in the middle.

America’s Got Talent judge, Heidi Klum, got a tattoo to celebrate her 4th wedding anniversary with ex-husband Seal, a decision she later regretted. After the divorce, Klum ended that marriage by removing her ex-husband’s name from her right arm.

In 1995, former Baywatch star Pamela Anderson had a barbed wire tattooed on her bicep when she landed the lead role in the movie Barb Wire. Instead of drawing barbed wire on her hand every day, she decided to have it tattooed on her body. 19 years later, Anderson decided to remove that tattoo on his body. She said the tattoo had become “an eye catcher” as she got older.

Famous couple Melanie Griffith and Antonio Banderas have been married for 19 years. After that, Griffith announced their divorce in the summer of 2014. Almost a year after their breakup, the mark of their love was no longer visible. At first, the actress used makeup to hide Banderas’ name, but then the tattoo on her body was removed by laser method.

Featured pop singer – Justin Bieber, showcased his tattoos in an interview with GQ. He shows a tattoo on his left wrist, which is a picture of his ex-girlfriend. After breaking up with Selena Gomez, he tried to blur the woman’s face on his hand, but people still know that the tattoo is related to his ex.

'The fun is over' with technology startups 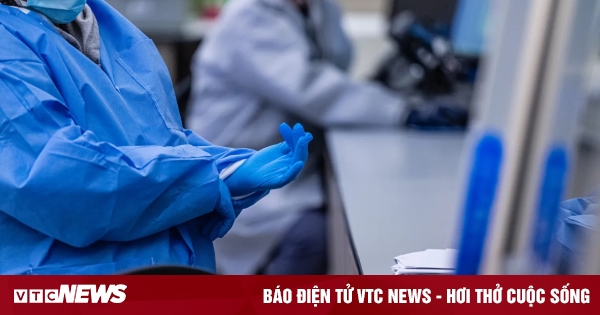 Why are experts concerned about monkeypox? 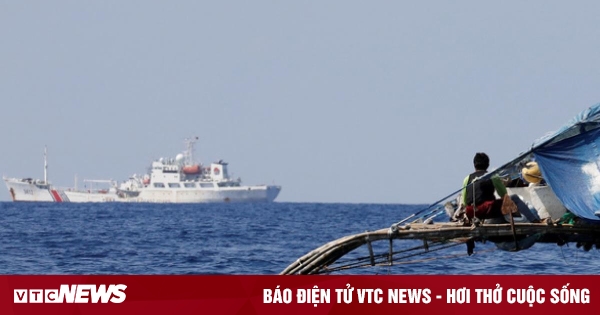 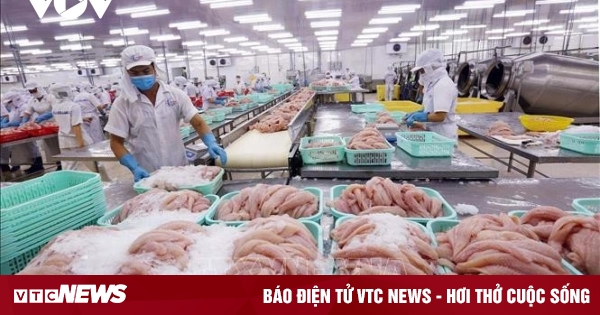