According to a report from the General Department of Customs, in April 2022, the number of CBU cars imported to Vietnam reached 13,238 units, a sharp increase of 28.1% compared to the previous month.

Generally, in the first 4 months of the year, Vietnam imported 36,989 CBU cars of all kinds, down 26.3% over the same period last year (equivalent to more than 300 imported cars per day). In which, the number of cars with 9 seats or less imported to Vietnam reached 30,121 units, accounting for 81% of the total number of CBU umbrellas imported to Vietnam and down 9.8% over the same period last year.

A few days ago, according to statistics, the sales of Vietnam’s automobile market in April reached 51,745 vehicles. In which, the Vietnam Automobile Manufacturers Association (VAMA) sold 42,359 vehicles, Hyundai Thanh Cong (HTC) 6,959 vehicles and VinFast 2,427 vehicles. With nearly 52,000 cars sold in April, 1.2 cars are delivered to customers every minute.

Impressive car sales in April stem from the preferential policy of 50% reduction in registration fees for domestically assembled cars, which will expire on May 31. Therefore, a large number of customers rush to buy cars to enjoy incentives. 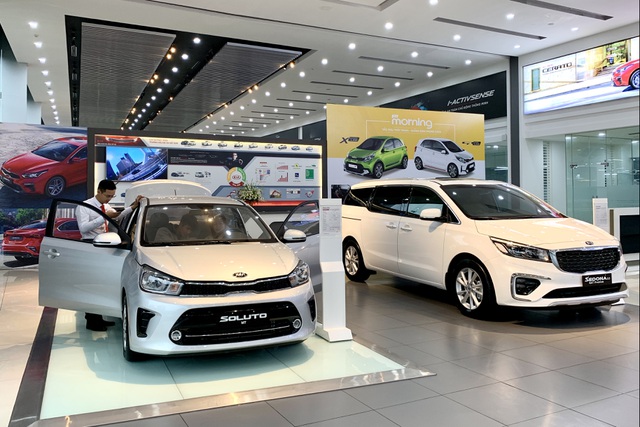 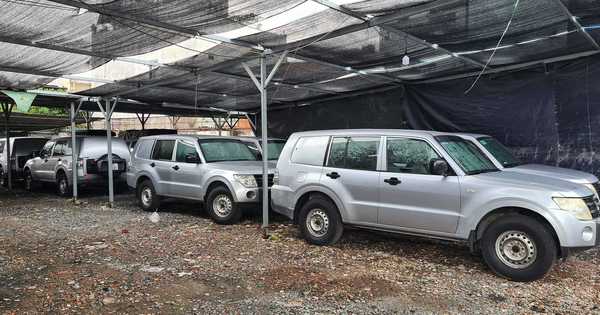 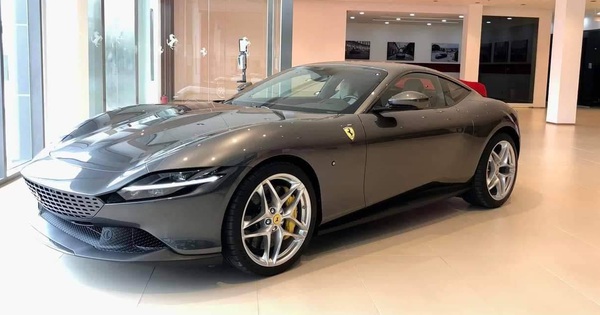 A different detail compared to the ones available in the country 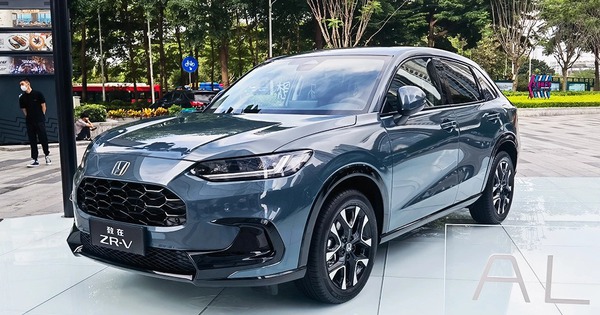 Honda ZR-V revealed the same interior as the new Civic 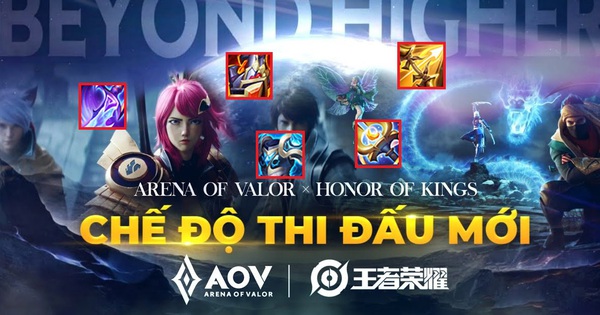 Super-powerful, super-expensive equipment appears in the combo mode with the Glorious Royal