Economy Japan negative growth in the first quarter of 2022, in the context of Covid-19 epidemic prevention regulations negatively affecting the service sector. In addition, the rise in commodity prices also created new growth pressures, making many people concerned about the risk of a sharper decline in the economy in the future.

This is a big test for the ambition of growth and wealth distribution in the “new capitalism” strategy of Japanese Prime Minister Fumio Kishida.

Accordingly, the GDP of the world’s No. 3 economy decreased by 1% in the first quarter of 2022 compared to the same period in 2021, lower than the forecast of a decrease of 1.8% of many economists in the survey of the World Bank. Reuters. Compared to the previous quarter, Japan’s GDP decreased by 0.2%.

The newly released growth data forced Mr. Kishida to consider the possibility of increasing measures to support the economy, in addition to the draft additional budget of 20.86 billion USD just approved on 17/17/ last 5.

“Blockade orders in China, interest rate hikes in the US and the Ukraine conflict have negatively affected demand for Japanese exports. A drop in real household and corporate income amid low exchange rates could negatively impact the recovery in domestic demand,” said Hiroshi Shiraishi, Senior Economist at BNP Paribas Securities.

Many analysts predict that the Japanese economy will recover in the next few quarters, when epidemic prevention regulations are eased.

However, there are also many skeptics about Japan’s rapid recovery amid soaring food and energy prices and a weak yen.

“We expect Japan’s 2022 GDP growth to be low as household incomes are impacted by inflation,” said Tom Learmouth, Japan Economist at Capital Economics.


According to Trong Dai

4 great ways to raise children to be independent, studious and brave children of Japanese parents 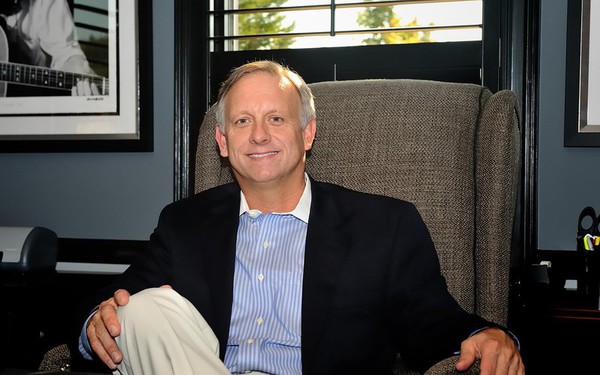 Rich people are not necessarily the smartest, but they know how to use their money wisely 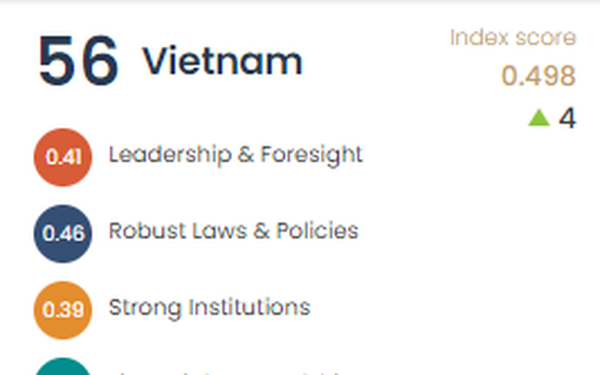 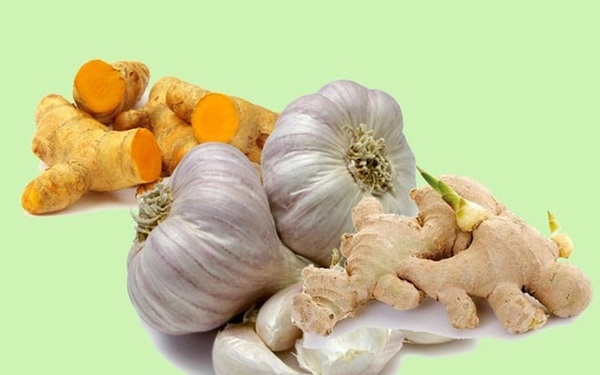 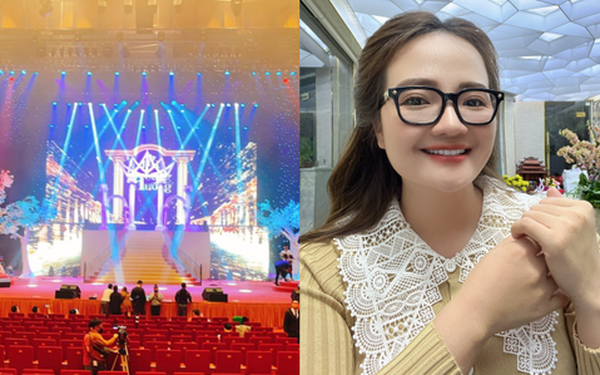 Who is the female giant who owns an international dental chain that has just spent 7 billion to organize a party to entertain customers “all expenses for accommodation”?