This is Changpeng Zhao (CZ)’s comment on .’s post Fortuneindicating that the investment 3 million USD of Binance to LUNA now only 3,000 USD.

Previously, CZ said that when it peaked, 15 million Binance tokens invested reached the equivalent value 1.6 billion USD, an increase of 560 times compared to the amount of capital spent. However, after the crash, the investment is not worth much.

In fact, this is just a mockery of CZ to Do Kwon, co-founder of Terraform Labs. The founder of Binance currently owns a fortune of up to 14.8 billion USD, Bloomberg estimate. According to Forbes, most of the billionaire’s money comes from his 70% stake in Binance. It is the largest cryptocurrency exchange in the world with a market value 6 times larger than rival Coinbase.

In this case, Fortune said that CZ used the word “poor” to mock Do Kwon. In July 2021, Do Kwon used the word poor to respond to those who criticized LUNA or UST on Twitter.

“Surely he must be poor? I don’t talk to the poor on Twitter”, the project co-founder countered when someone condemned LUNA.

Previously, CZ asked the Terraform Labs team to compensate retail investors who lost money after LUNA first, then Binance. He also frankly opposed CEO Do Kwon’s plan to revive Terra. “This plan will not work,” the Binance CEO wrote in a tweet.

However, the derisive attitude of the Binance founder is in stark contrast to Mike Novogratz, CEO of Galaxy Digital. The billionaire enthusiast UST has spoken out for the first time after the collapse of the LUNA cryptocurrency.

Novogratz called TerraUSD a “breakthrough idea that failed,” and warned that the bleak state of the crypto market will continue.

Novogratz said he took this time to review the cryptocurrency industry and his responsibilities in it.

According to the billionaire, the failure of TerraForm Labs comes from the challenges of the global cryptocurrency market. However, this event has significantly affected the confidence of investors in this digital currency and decentralized finance environment.

As an influencer in the cryptocurrency market, he advises retail investors to be aware of the risks they may face. The money pouring into this market should only represent 1-5% of their total assets.

“I feel very heartbroken when I read stories of retail traders who lost their homes, lost their money because of LUNA” he shared with Bloomberg.

At the end of 2020, Galaxy Digital poured 25 million USD into Terraform Labs. Since then, Novogratz has maintained a good relationship with co-founder Do Kwon, while promoting the stablecoin throughout social media and mainstream press.

Earlier this year, he also posted a tattoo of the word “LUNA” on his arm to show his support for the project.

After that, Galaxy Digital announced the expected loss 300 million USD this quarter due to the collapse of LUNA. Even so, CEO Mike Novogratz remains steadfast and continues to advocate for cryptocurrencies.

“Me and Galaxy Digital will still support the crypto ecosystem. I believe the market will soon recover and develop again”, he affirmed. 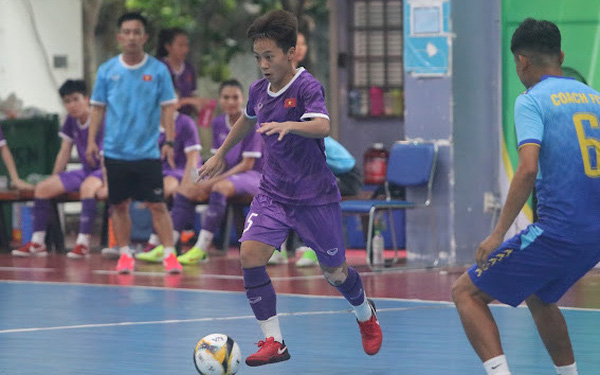 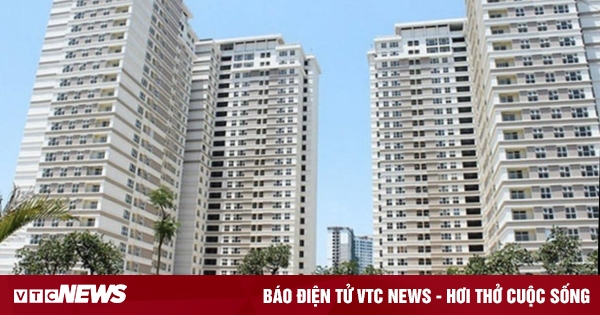 Many people ‘turn the car’ with the apartment building 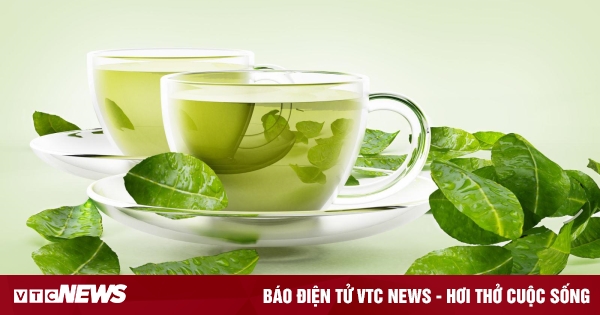 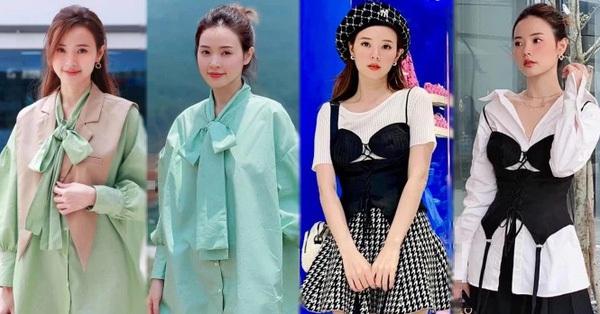