In a meeting on May 19, the Governor of the Central Bank of Sri Lanka Nandalal Weerasinghe said that the government of this country has informed its creditors that it is no longer able to repay the debts until the restructuring is completed. this debt. Therefore, Sri Lanka is entitled to declare default.

Inflation continues to escalate in the country and could reach 40% in the coming months, the governor of the Central Bank of Sri Lanka said.

The sharp depreciation of the domestic rupee, coupled with the economic crisis, made Sri Lanka short of foreign currency to import food and fuel. The severe economic crisis fueled people’s anger at the government’s weak economic management.

In April, the Sri Lankan government announced it would stop paying its $12.6 billion foreign debt to win foreign currency for imports of essential goods.

Sri Lanka is currently negotiating with the International Monetary Fund (IMF) for bailouts and needs to negotiate debt restructuring with creditors. Earlier, the Government of this country said it needed 3-4 billion USD to get out of the current crisis. 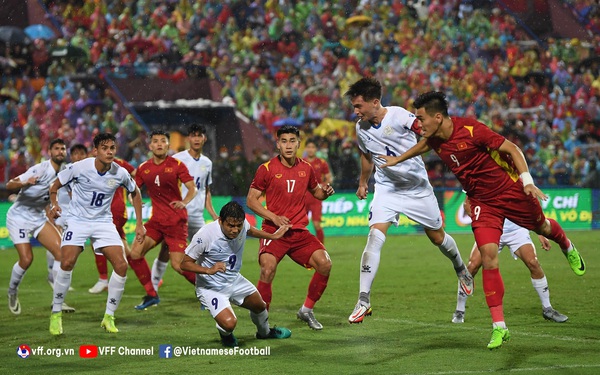 Wasting the opportunity, U23 Vietnam shared points with U23 Philippines 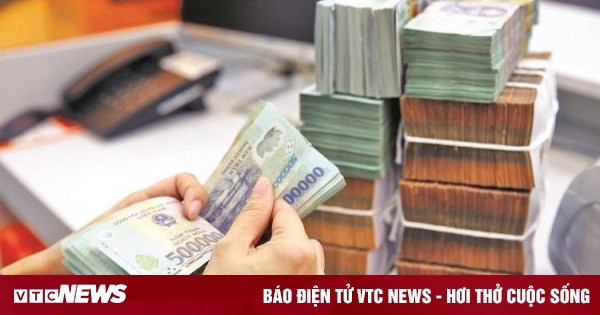 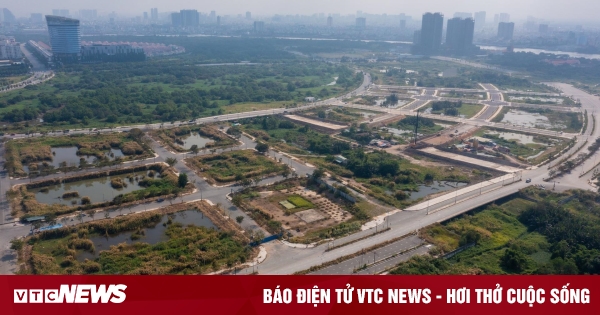 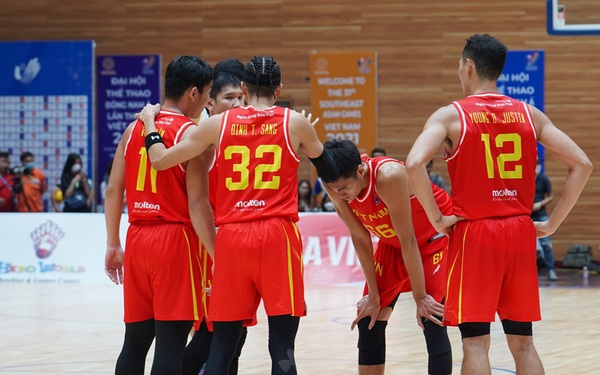