Information from the People’s Committee of Hai Thanh ward (Nghi Son town, Thanh Hoa) said that functional forces had found the bodies of two brothers in a family drowned in the sea.

Currently, the authorities are carrying out procedures to hand over the victim’s body to the family for burial. 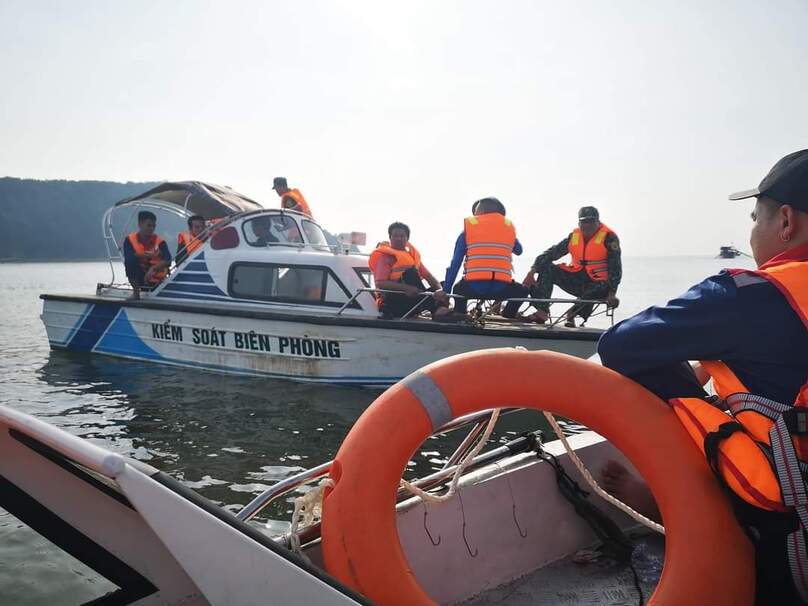 The functional forces found the bodies of two missing brothers and handed them over to their families to take care of the aftermath.

Immediately after the incident, the family and local authorities organized a search and rescue operation. Due to the large waves and rough sea, the search was difficult.

At the coast, the locality has mobilized the police, militia, border guards, local people and their families, with the number of over 150 people participating in the search along the beach from the foot of Do Xuyen mountain to the blow mountain. and cliffs of Do Xuyen mountain to Lach Bang estuary and coastal communes/wards down to Nghi Son commune.

When should you replace your computer keyboard? 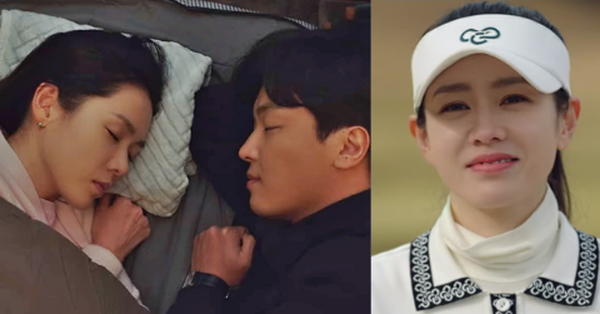 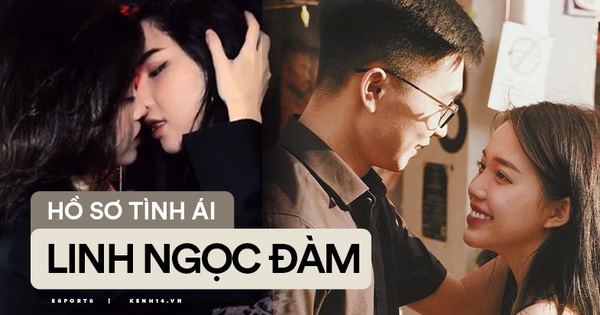 Too much drama but also full of sweetness and love! 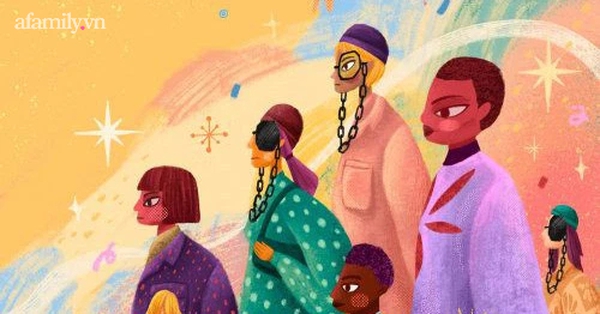 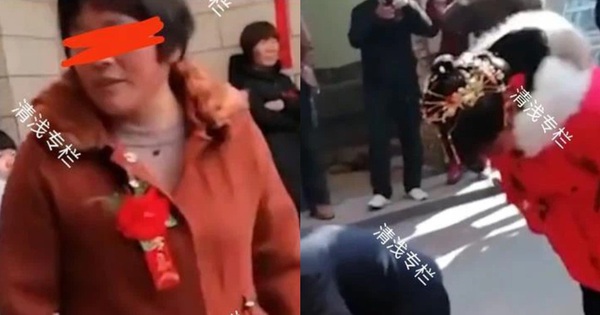 The disgruntled bride refused to bow her head, causing her husband’s parents to leave with a cold face, the reason behind is related to the mother of the groom.