Steel bars longer than the width of the road are transported by rudimentary vehicles on the street, posing a potential danger to pedestrians.

Scenes like the one in the video are not uncommon on the streets of Vietnam. Most people who drive tricycles, homemade vehicles to carry steel, sharp corrugated iron, and bulky goods do not have measures to protect the safety of people around, the risk of causing an accident is great. There were even people who carried bulky materials and were very unruly on the road.

There have been many tragic accidents caused by these cars. Most recently, a homemade car carrying a bundle of steel about 10 meters long going in the opposite direction crashed into a bus on Nguyen Trai Street, Hanoi on the morning of May 8. The steel bundle crashed through the windshield, through the cockpit to the driver’s seat.

In fact, the law banning these cars from circulating since 2008 has not ended yet, partly because of the word “rice and clothes”. Due to their circumstances, these people are poor despite the dangers of others to make a living. If you accidentally cause an accident for someone else, it is not reasonable to tell your loved one in the accident that I am poor to sympathize with. I see many people who are really poor but are conscious that they will not harm the safety of others because of their food. I think this is a lack of awareness and responsibility.

These vehicles still operate blatantly, partly because the fines are too light and we do not punish them properly. If the fine is severe, then every driver must be afraid, when it comes to Italy, why would they dare to carry iron and steel like this.

According to Decree 100/2019, homemade cars are banned from circulation, and drivers of homemade cars are fined from VND 800,000 to VND one million. In case of causing an accident affecting the health and life of other people, the vehicle driver may also be examined for penal liability with a penalty of between 3 years and 10 years in prison.

In Vietnam, it is typical for houses in small alleys to be built when only these rudimentary vehicles are able to wriggle and deliver construction materials.

I think, if not banned, it is possible to allow these vehicles to operate like trucks after 10pm. Avoid during the day, especially during rush hour, causing a lot of traffic to be dangerous for pedestrians.

The schedule of the 31st SEA Games today (May 19) of the TTVN delegation: Reaching the 150 gold milestone?

The amount of tax debt in Hanoi decreased sharply 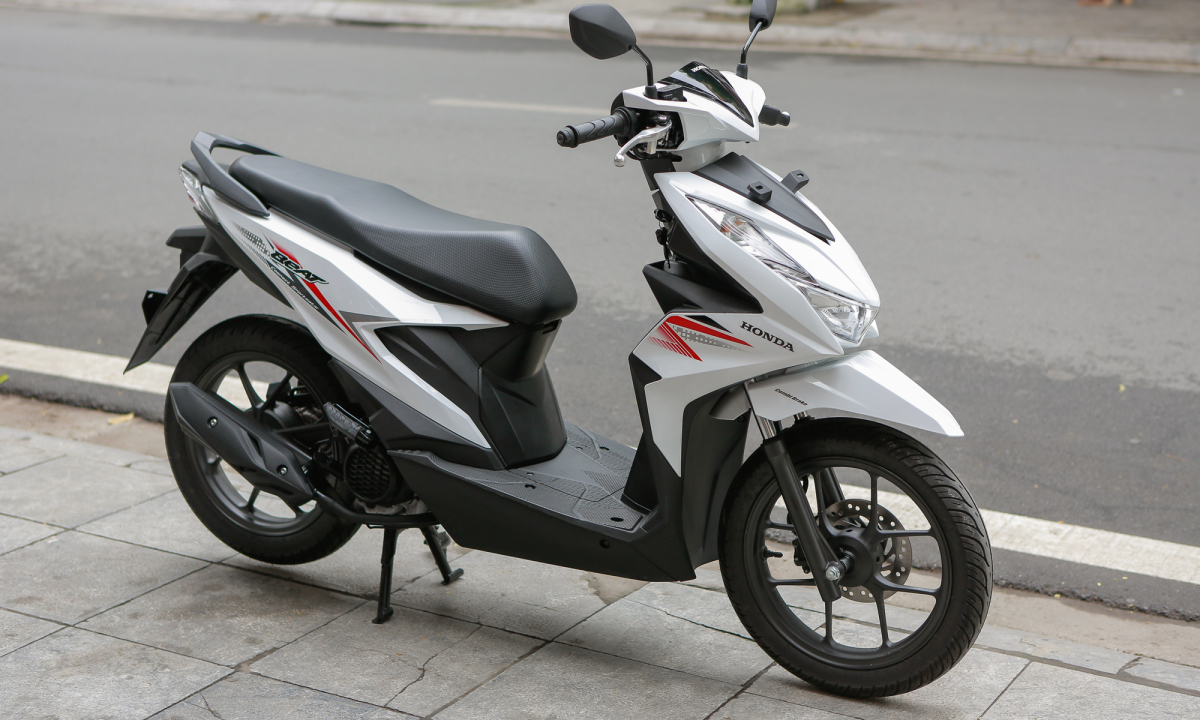 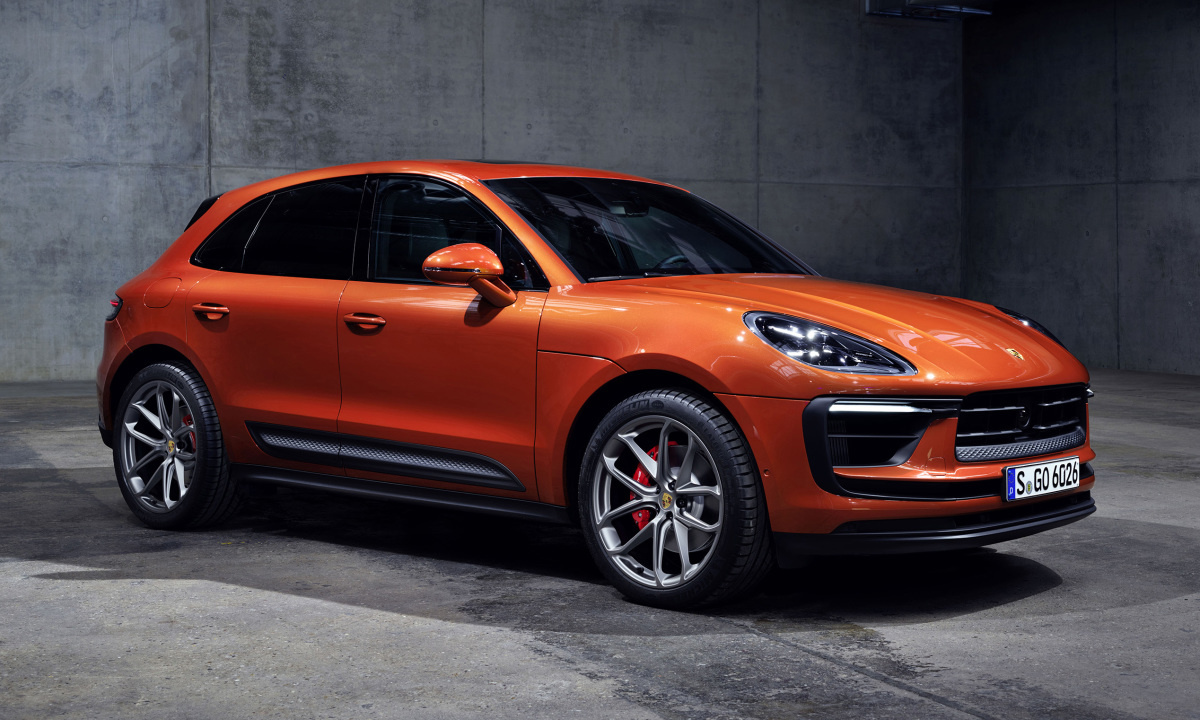 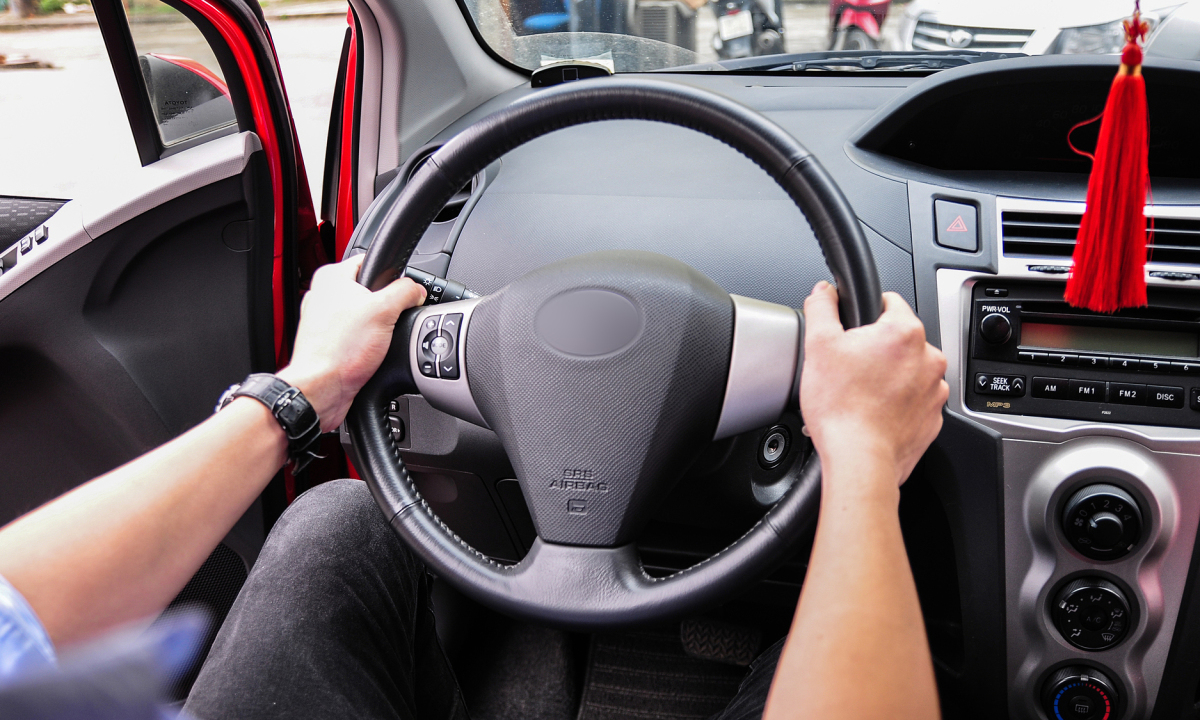 Dead steering does not damage the steering wheel