Recently, Ly Nha Ky officially appeared on the red carpet of the 75th Cannes Film Festival on the 3rd. Appearing on the Cannes red carpet today, Ly Nha Ky was a guest at the premiere of “Armageddon Time” – a work produced by Universal with the contribution of faces of prestigious Hollywood stars such as: Anne Hathaway, Cate Blanchett, Robert De Niro, Oscar Isaac…

As soon as she appeared on the red carpet of Cannes, Ly Nha Ky attracted many eyes from the public thanks to her “excellent” beauty. The beauty chose a floating princess dress with an attached purple flower design that looks extremely eye-catching.

During this trip to Cannes, Ly Nha Ky brought 43 suitcases of luggage. It is known that Ly Nha Ky has invested in costumes, jewelry with her team… with a total cost of up to billions of dong.

Ly Nha Ky showed off her superb beauty on the first day of the 75th Cannes red carpet.

When should you replace the computer mouse? 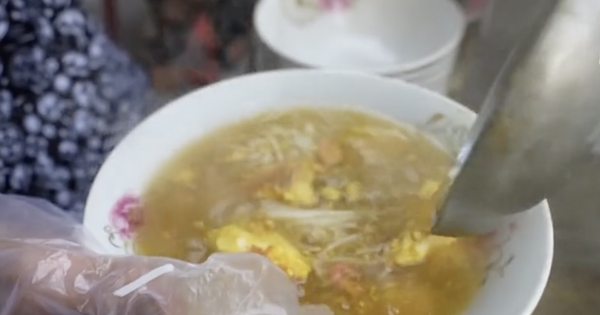 In Saigon, there is a place that sells fish noodle soup Ngoc Trinh loves for 20k/bowl, even though “meat is full of mounds” and salivating! 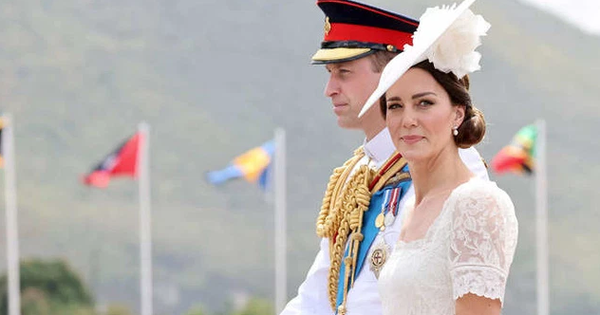 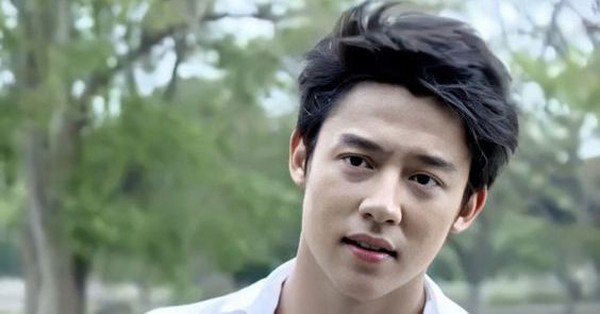 Coming home suddenly, seeing the scene of my wife bathing her mother-in-law, I decided to hire a maid right away 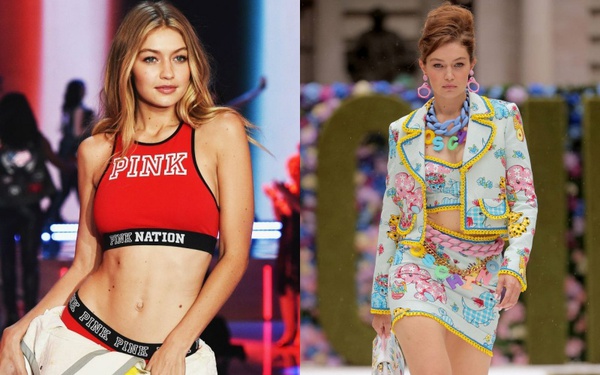