More than 1,700 Ukrainian soldiers at the Azovstal factory that surrendered to Russia are registered as prisoners of war and can be protected under the Geneva Conventions.

Besieged from the beginning of the war, Mariupol After 82 days of fierce fighting, the resistance only ended when forces at the Azovstal steel plant, the last stronghold in the southeastern city of Ukraine, surrendered under an agreement made between Kiev, Moscow and the United Nations. National and International Red Cross.

In speaking for the first time about this agreement, the International Committee of the Red Cross (ICRC) on May 19 said it had registered hundreds of Ukrainian soldiers leaving the Azovstal factory as “prisoners of war” (POW). The ICRC’s POW registration process requires soldiers to fill in personal information including name, date of birth and closest relatives, so that ICRC can help them contact their families.

The Russian Defense Ministry said that 1,730 Ukrainian soldiers at the Azovstal steel plant have surrendered since May 16. By being registered as “prisoners of war”, these Ukrainian soldiers can be guaranteed some of the rights provided for in the Geneva Conventions.

What is a prisoner of war?

Article 4 of the Geneva Convention on the Humane Treatment of Prisoners of War, defines them as any member of the armed forces or militia, including organized resistance movements, falling into opponent’s hand in a conflict.

POW also includes non-combatants such as war correspondents and even “residents of an unoccupied territory who voluntarily took up arms to protest” when the enemy approached.

The Geneva Convention sets forth requirements to ensure that prisoners of war are treated humanely. These include issues such as where they are being held, what they receive such as medical help for wounded soldiers, as well as the legal process they may face.

“In this case, Russia needs to fulfill its full obligations under the Convention: treat prisoners of war humanely, give the ICRC access to them, notify the ICRC of their names, authorize they write letters to their families, take care of them if they are injured or sick, feed them and many other things,” said Marco Sassoli, a professor of international law at the University of Geneva.

“But obviously, they can be detained until the end of the conflict. According to the Convention, Russia has the right to hold prisoners of war on its territory, so the troops in Azovstal can be transferred to Russia for detention,” he added.

The future of Ukrainian prisoners of war

Russia’s lower house of parliament is looking to put some members of the Azov Battalion, which is entrenched in the Azovstal factory, to trial after they surrendered.

“Fascist criminals cannot be traded,” said speaker of the Russian lower house of parliament Vyacheslav Volodin. “We need to do everything we can to make sure they get to trial.”

Senior Russian politician Leonid Slutsky even called these soldiers “animals in human disguise” and declared the need to “execute” them. Meanwhile, Denis Pushilin, leader of the self-proclaimed Donetsk People’s Republic, said that these “neo-fascists” should be brought to trial before an international court.

However, once they are registered as prisoners of war, they can only be brought to trial if they are accused of committing one or more war crimes. Such allegations must be made based on public evidence, according to Sassoli.

“They certainly cannot be tried and punished for going to war, because that is the prerogative of fighters and prisoners of war,” he said.

The Ukrainian government had hoped to rescue these soldiers through a Russian prisoner exchange, but Moscow has not commented on the idea. The Geneva Convention also did not provide for the exchange of prisoners of war.

In many previous conflicts, Red Cross organizations often acted as intermediaries to help exchange prisoners according to agreements reached by the parties.

Some countries have sought to bypass obligations under the Geneva Conventions by declaring those captured not to be prisoners of war. Sassoli says there are many reasons why a person can lose his POW status, such as when soldiers deliberately don’t wear uniforms and disguise themselves as civilians when fighting.

“But in this case, I don’t think anyone can say that the members of the Azov Battalion captured in Mariupol were not in uniform or were not part of the Ukrainian armed forces,” Sassoli said. “Basically, Ukraine is the one who decides who belongs to the armed forces of this country.”

Ukrainian leaders have repeatedly praised the role of the Azov Battalion, part of the National Guard, for keeping Russian forces in Mariupol for a long time.

Ukraine and Russia both accept a key addendum to the Geneva Convention that expands the definition of fighters who can be considered part of a national military force, based on whether they obey orders. military or not.

Sassoli believes that the members of the Azov Battalion are definitely part of the Ukrainian military force.

However, Russia did not clarify which force was holding the Azovstal troops. The Russian Defense Ministry said the troops were transferred to a detention center in the town of Yelenovka, on the outskirts of the city of Donetsk, an area controlled by the self-proclaimed Donetsk People’s Republic (DPR) militia. It is not clear whether the Russian military is managing this prison, or the DPR troops.

Experts say that the ICRC’s rare announcement on the registration of prisoners of war for soldiers in Azovstal could be a positive sign, showing the involvement of international organizations in this matter, helping to help. guarantee a part of the benefits for the troops under the Geneva Convention.

With many things unclear as of now, analysts say that only Russian President Vladimir Putin can make the final decision on how to treat the Azovstal prisoners.

“Complete control of Mariupol is a strategic bonus in Russia’s military campaign in Ukraine,” said Lyse Douset, veteran political commentator of the Russian Federation. BBC, identify. The prisoners of war in Mariupol may be protected, but no one will stop Putin from seeing members of the Azov Battalion, which originated as a far-right group, as living proof of the claim that ‘there are many parts to it,’ he said. fascist death in Ukraine'”.

Thanh Tam (According to AP)

Suggest the whole country to ensure traffic safety after the final match U.23 Vietnam - U.23 Thailand

3 scenarios for Vietnam's economic growth in 2022 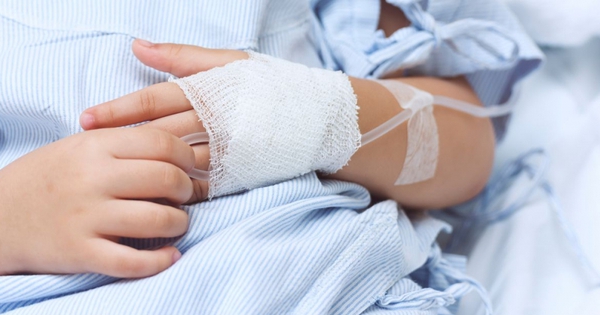 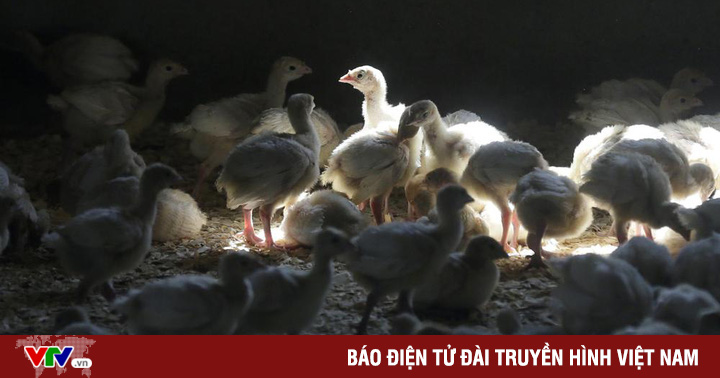 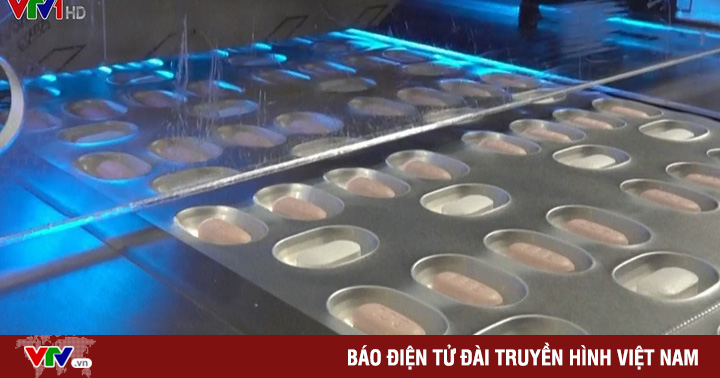