My husband loves me very much, the two are compatible in every way. He hasn’t done anything yet, but having a fleeting thought about finding a girl hurts my heart.

I am 35 years old, stable job at a foreign company, good appearance, previously pursued by many people. I am a serious person to the point of being strict about being faithful. I place very high moral values, do not let extramarital affairs happen, even though I have a heat stroke, I destroy it with reason. I always restrained myself even when single, so as not to have easy cross-talk even though the need is not low. Perhaps because of that principle, I also expect a lover, a life partner.

Before, I always felt insecure, worried about whether my lover was faithful. The first love lasted 10 years, both were each other’s first love. In 2016, I took the initiative to break up before the wedding not long ago because I felt sad because of my boyfriend’s previous betrayal in 2013. Also, in 2013, I happened to discover that my boyfriend was texting me flirting with my son. another girl, although no sexual relationship has arisen (according to the message read). He and his family cried and apologized for being young at that time, unable to control their instincts. I have been depressed for four years, recording all the days of his betrayal, the traces of his betrayal to reminisce each year.

>> No matter how hard I try, I still can’t give up looking for a call girl

I could not sleep for a long time, afraid of the dark, kept crying because of shock and depression. I still have one day left as the day of the faithful funeral, the day I found out about that flirty text. Long distance love, so I hired a detective and set up a virtual chat nick, the evidence obtained was nothing else, it was the same type of flirting, flirting, not finding out his sexual relationship. Due to being too tired for years with speculation and gnawing pain, I decided to part ways before the wedding to calm my mind. I think when trust is lost, affection also gradually dries up. My faith is very fragile, just a little bit of reflection, self-analysis and self-destruction.

The second boyfriend I know and also read the messages, saw that he was flirting with other girls, not having a sexual relationship. At that time, my faith in me was dead, so we also broke up. I find myself obsessed with being faithful, highly possessive in love. Maybe my unhappy family situation makes me insecure. I kept rolling and struggling like that until I met my current husband. We were married for three years after a year of getting to know each other. During my research, I silently searched his house, every corner, room, and bookshelf with the aim of understanding this person very well to avoid being deceived. I’m afraid of another creepy world of men. I went through all his text messages, photos, checked his laptop, and his chat groups for the past 10 years before I met him and while I was dating. You don’t know this job of mine.

In the end, I feel safe because he is not a man or a woman, outside of the line. He has experience in love affairs, but knowing or breaking up with someone is clear, not taking advantage or being petty. At that time, I believed, giving both of them a chance to find out. We are very much in love, happy, understanding, with the same outlook on life and life. He left the phone password for me to read at any time, so that I never felt insecure. Every half a year I randomly check him, find nothing suspicious in him. It can be said that the trust he built in me was so great that I was comfortable, not in charge. I respect him and forget the inherent insecurity in me. Our sexual relationship is compatible because I have higher needs than him, he is very concerned about my feelings.

It all started after we welcomed our first baby boy, who is two years old this year. As a first time mother, with perfectionism, I control everything about him, setting standards when it comes to him. My husband kept holding on to me and gradually got bored, not taking the initiative to lead the family as before. Our relationship is lighter than before, but we still hug and kiss each other every morning before we go to work. I was tired of taking care of the children, so I lost feelings for my husband.

Nothing will happen until a month ago, he went away on a business trip for 10 days. After he came back, I took his phone to order, and suddenly found in his phone that he had a history of looking for girls at the place he worked, after he finished drinking with his close friends. While drinking, he texted and sent me pictures. He politely searched for the call girl but in the call history I did not see anything, nor any transactional messages. I asked, my husband confessed that he drank too much that day, tried again the stimulant of a friend in the group, so he felt very different in his body, always thinking about that. But he only stopped at learning out of curiosity, not using the service, he treated himself.

>> My husband often looks for a call girl, but he doesn’t let me dress well

He showed me evidence of self-harm on websites with privacy settings. He was ashamed of himself for living a lowly life, not being able to control his instincts when searching for girls online and having fleeting thoughts, but he did nothing. He cried and said that’s not who he is. He had never used this service, even when he had the opportunity before. His demand is not high, only once or twice a week.

I was really shocked and couldn’t believe he was like that. Personally, I think, even having a fleeting thought is treasonous, not someone I used to know. He asked for two months to take care of my mother and children, regaining my lost trust. After that time, if I am still sad, the mother and child will leave according to my wishes. Every day, he and I cry, he listens to me complain and share. Sometimes at four o’clock in the morning I couldn’t sleep, I called him to wake up mentally tortured, he just listened and cried. I hope readers will share:

Is there a problem with my absolute loyalty, even from my mind? I don’t feel normal. But telling me to be noble, to keep my happiness for the sake of my children, I didn’t try to force myself. I used to be tormented by being betrayed by my ex, so I experienced pain for years. I can’t love if I don’t believe. Now, every time I’m happy because he’s changed and taken care of me and my mother a lot, I bring the moment he searches for girls online to wonder “Is this happiness real”? He promised to quit smoking and not drink much to better control his instincts. May I ask, what are men really thinking?

>> Suspected boyfriend looking for a girl to call

After the last time, we sat and talked, understanding the problems of marriage after having children. I see him changing clearly every day, like a caring, skillful person in his time of flirting. Should I give it all up to start over with her, to have peace of mind? My economy is stable, so I don’t mind taking care of my children.

I am contradicting myself, it seems that after all, what is needed in this life is peace, faith and fidelity. I have not thought much about my child’s disadvantage, but I am very afraid of being torn apart if I accept forgiveness. How can I be as happy and peaceful as before?

You are reading the article What should I do to forget that my husband is looking for a call girl?
at Blogtuan.info – Source: vnexpress.net – Read the original article here
May 20, 2022
Share
Facebook Twitter LinkedIn Tumblr Reddit VKontakte Odnoklassniki Pocket Skype Messenger Messenger WhatsApp Telegram Viber Line

US confirms first case of monkeypox in 2022 in Massachusetts 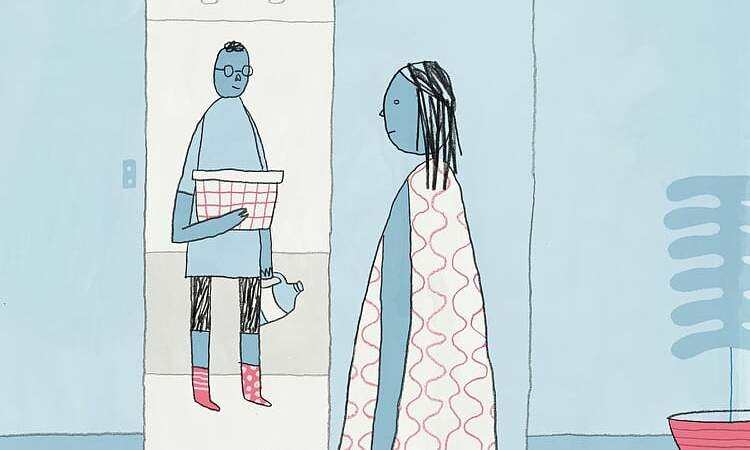 Indulging my wife so much that she doesn’t respect me 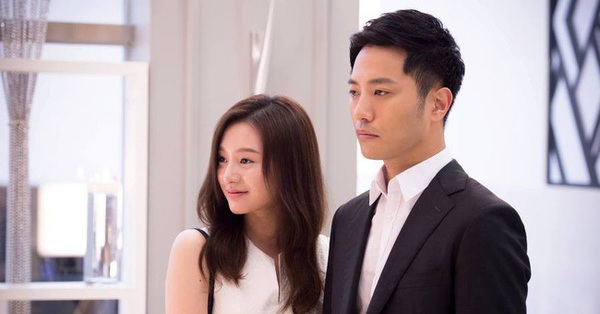 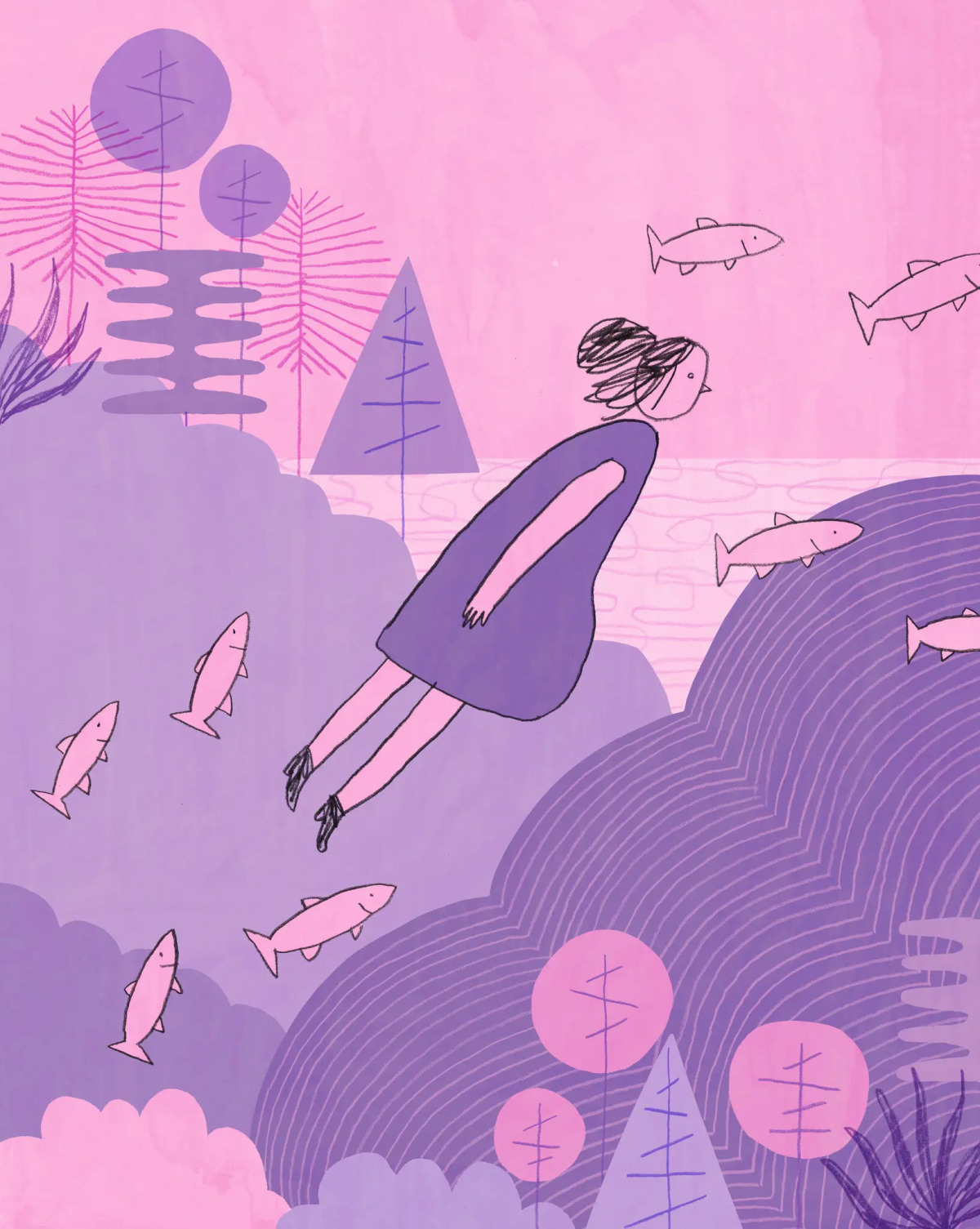 I want to stop thinking about leaving my husband 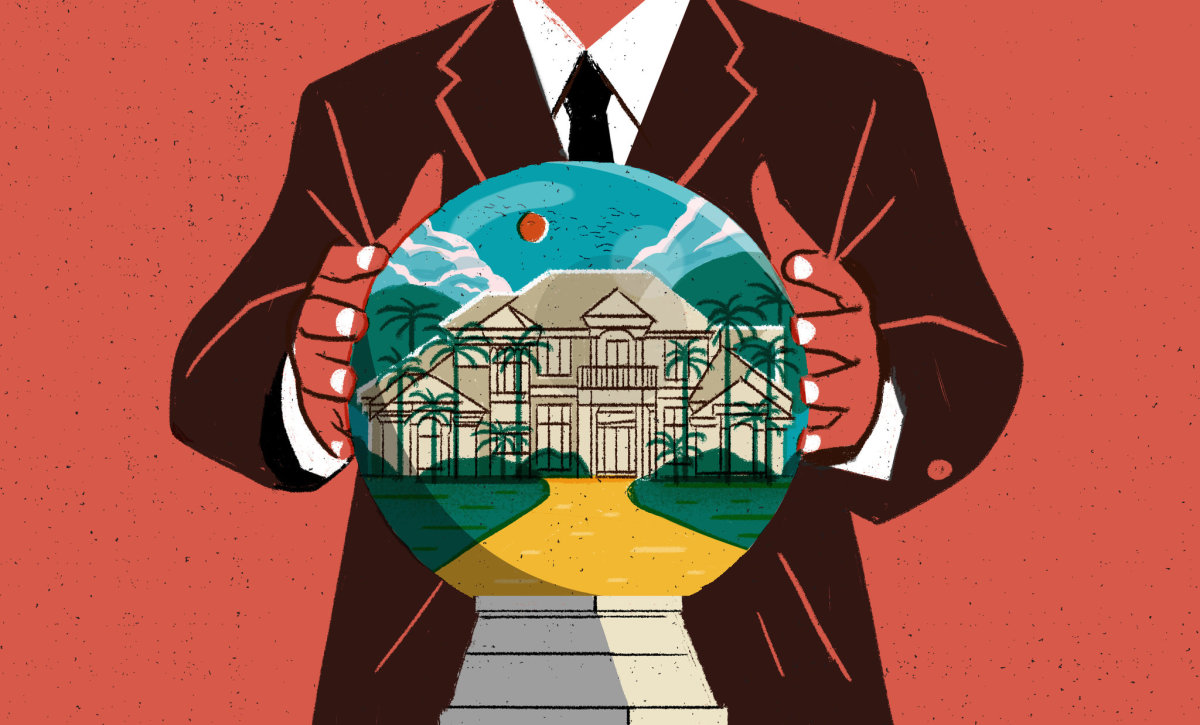 Should you pay to have an online business?