In response to the Toyota Avanza Premio duo, Veloz Cross just launched in Vietnam not long ago, Mitsubishi Xpander 2022 will be launched in the near future to heat up the race in the small 7-seat MPV segment.

Mitsubishi Xpander 2022 has arrived at the dealer

The latest images of Mitsubishi Xpander 2022 have been revealed at the dealer, making domestic consumers look forward to. Accordingly, the first Xpander appeared at the dealer with a white exterior and quality changes.

In the exterior, Mitsubishi Xpander 2022 has many improvements such as the front end with a new grille and a horizontal “T”-shaped LED headlight system. The 2-stage black painted grille and symmetrical chrome border bring an attractive look to the Mitsubishi MPV.

The side of the Mitsubishi Xpander 2022 is improved with 17-inch polished alloy wheels, familiar chrome-plated rearview mirrors. At the tail end, the rear light cluster continues to be the highlight of the upgraded Mitsubishi Xpander with a uniform “T” shape with headlights, longitudinal reflectors, and a sturdy silver-plated hard plastic rear bumper.

Entering the cockpit, Mitsubishi Xpander 2022 also completely changed even though this is just an upgrade in the middle of the life cycle. Accordingly, the new 3-spoke leather-wrapped steering wheel combines a traditional mechanical clock with a slightly improved interface.

In the center of the dashboard of the Mitsubishi Xpander 2022 is an 8-inch screen that supports smartphone connectivity. Right below, the electronic air conditioning adjustment cluster is the attraction of this MPV model to help the car interior become more advanced.

However, the new electronic handbrake is a valuable upgrade on the Mitsubishi Xpander 2022 instead of the mechanical handbrake, which is always criticized by users for its oversized design. The seat system of Mitsubishi Xpander is also covered with standard leather with the same space as the old model when the size of the car is kept the same.

Under the bonnet, Mitsubishi Xpander 2022 will use the old MIVEC engine, 1.5L capacity, producing 104 horsepower and 141 horsepower maximum torque. Notably, Xpander in Vietnam will use a 4-speed gearbox like the old model and the same car that was launched in the Philippines, not a CVT gearbox like the Indonesian market.

This is considered more reasonable because the Mitsubishi Xpander is a service-oriented car that runs on many roads, so CVT gearboxes like Toyota Veloz Cross are difficult to meet. Meanwhile, the 4-speed gearbox will help the car have better traction when climbing the mountain, but the ability to optimize fuel consumption is a minus point of the gearbox type.

Mitsubishi Xpander 2022 will still be the number one choice in the 7-seater MPV segment in Vietnam when launched and makes Toyota models like Avanza Premio, Veloz Cross… difficult.

Happy people have these 8 principles by heart 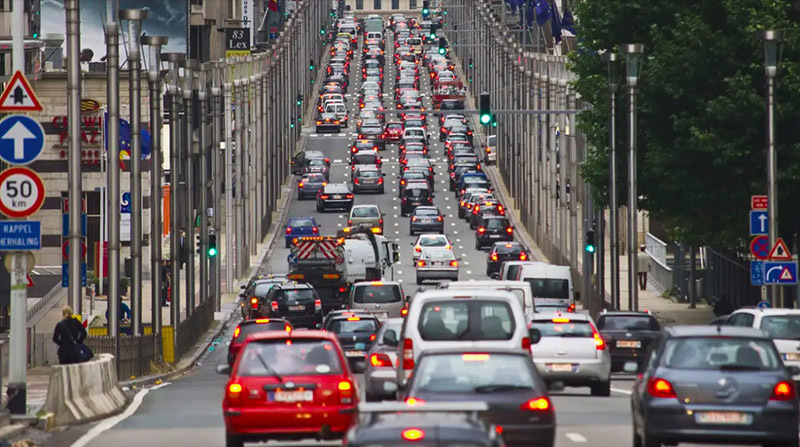 Each citizen is entitled to nearly 1,000 USD if they do not drive on the street 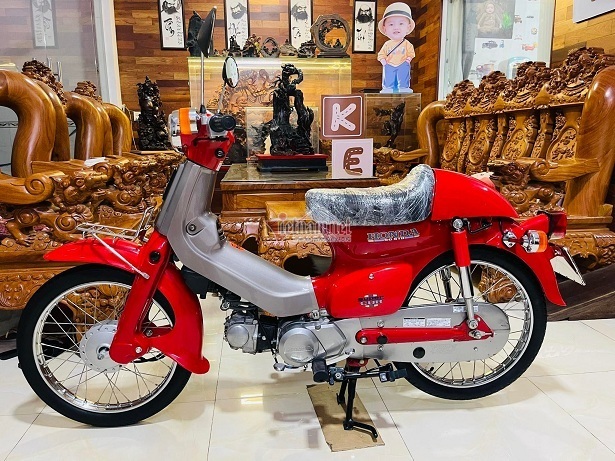 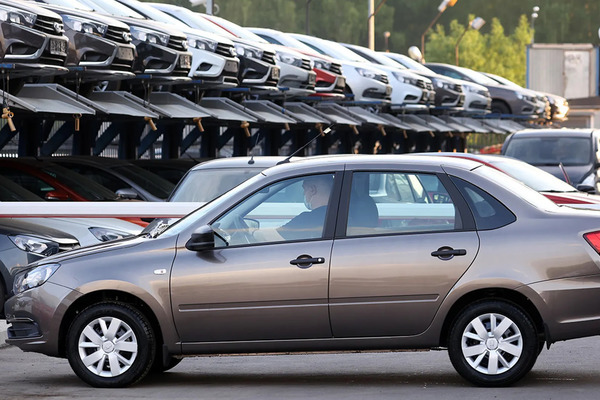 Lada: The Russian legend of cheap cars is in trouble because of the war 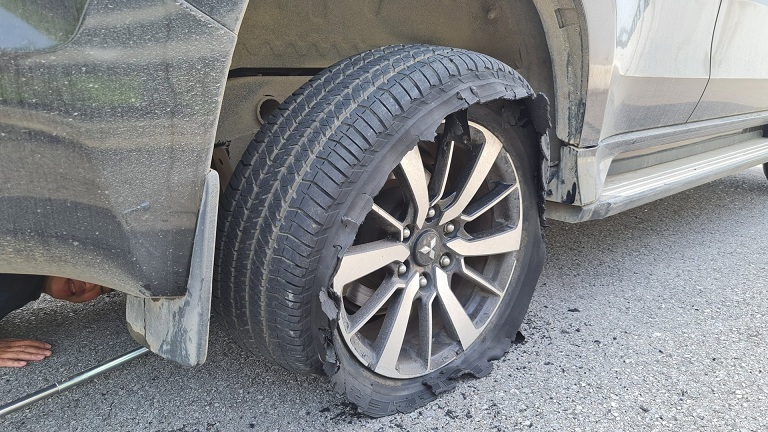