Speaking to the press today (May 21), Mr. Vath Chamroeun, Secretary General of the National Olympic Committee of Cambodia (NOCC), National Organizing Committee of the Southeast Asian Gamessea ​​Games) for the 32nd time in 2023 (CAMSOC), in charge of the Cambodian SEA Games delegation, said that the Cambodian delegation has now broken a record compared to the 30th SEA Games held in 2019 in the Philippines.

“It is remarkable that in this SEA Games participation, the Cambodian delegation has focused on the strategy of finding more medals than before and Cambodian athletes have made great efforts to achieve many high achievements at the 31st SEA Games in Vietnam. This is also a platform for athletes and coaching staff to get ready for the 32nd SEA Games in Cambodia next year.” – Mr. Vath Chamroeun emphasized.

General Secretary of the Cambodian National Olympic Committee Vath Chamroeun also expressed his hope that, in the final days of this 31st SEA Games, the Cambodian delegation will continue to achieve more medals.

Women who know how to save will change the future, don't believe you just look at these 3 mirrors and it will be clear

Thuy Tien was "besieged", was given a salted egg sponge cake by fans when she returned to give a speech in An Giang 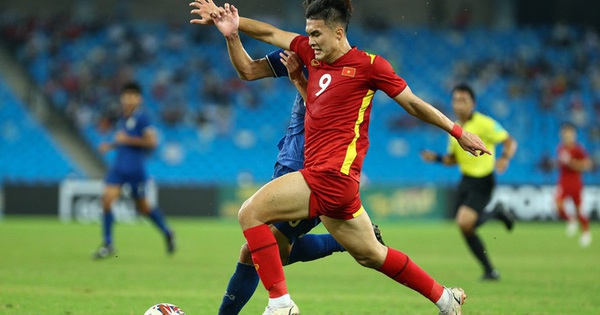 Standing firm in front of the European “giants”, U23 Vietnam almost made a surprise at the Dubai Cup 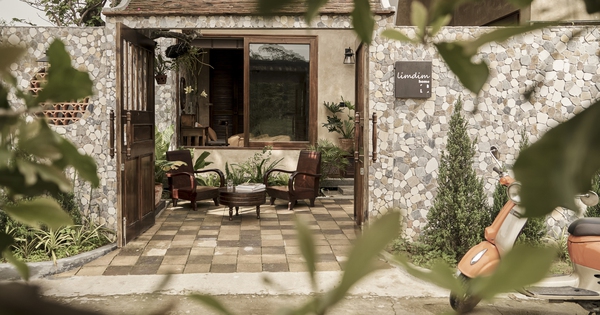 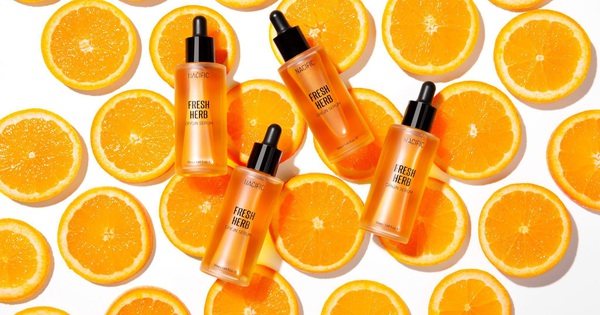 Tuan Tai scored at 17 seconds, but not the fastest in the history of the Asian U23 tournament