Before the bad words aimed at Thai U.23 players online, Coach Polking insists himself and the players will just focus on the final and shouldn’t worry about the online crap.

At the press conference before meeting U.23 Vietnam In the final of SEA Game 31 men’s football, coach Polking shared a lot about the victory over Indonesia in the semi-finals.

“I am satisfied with the way Thailand U.23 players played in the semi-finals. You see, Indonesia is very strong and difficult to play. That made the match tense. In the last minutes, the referee withdrew. hand fatigue card”.

Coach Polking said that in stressful matches, it is difficult for the players to lose their temper. “The players were fierce in the match. However, after the end, the players from both sides shook hands very friendly, showing mutual respect. Football has always been a sport. sport beautiful and noble”.

Closing this issue, coach Polking affirmed: “I think we shouldn’t worry about crap online. Me and the Thai U.23 players should just focus on tomorrow’s match, the match that won’t happen. We will have to face a Vietnam U.23 with the strongest lineup and the support of more than 40,000 spectators.”

Besides ignoring the above problems social networkleader U.23 Thailand such as coach Polking and Madam Pang both require all players to be calm, alert and should only focus on their expertise during the match.

The lake of 2 billion m3 is about to disappear 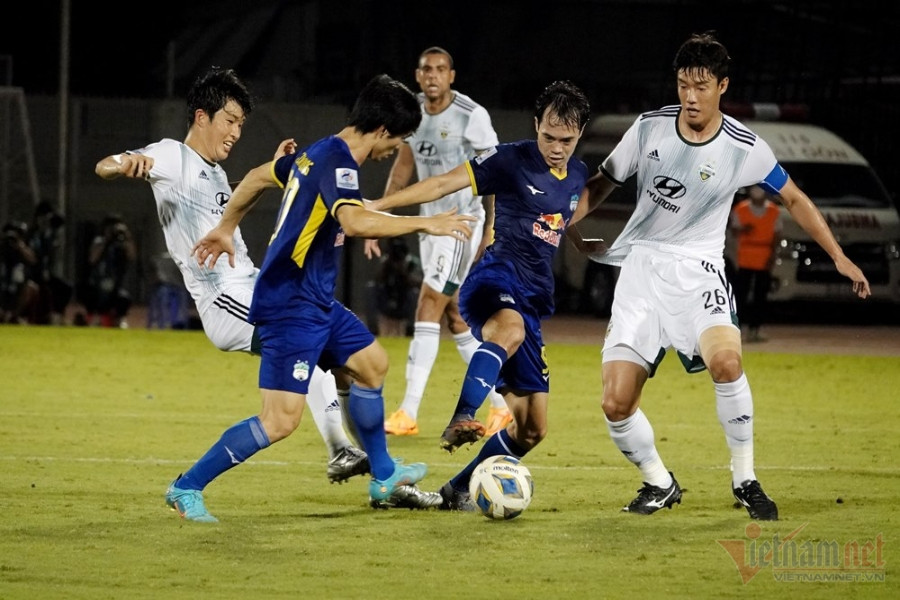 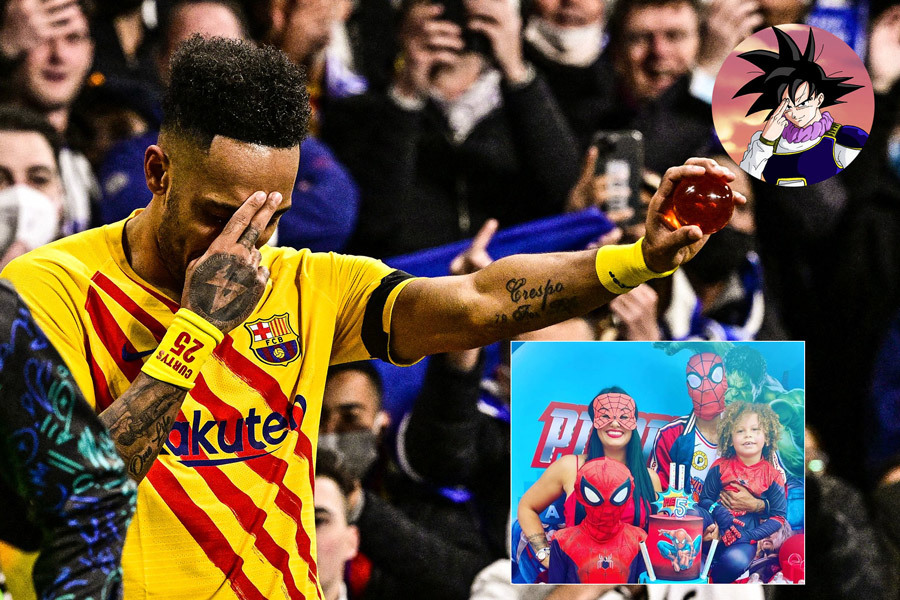 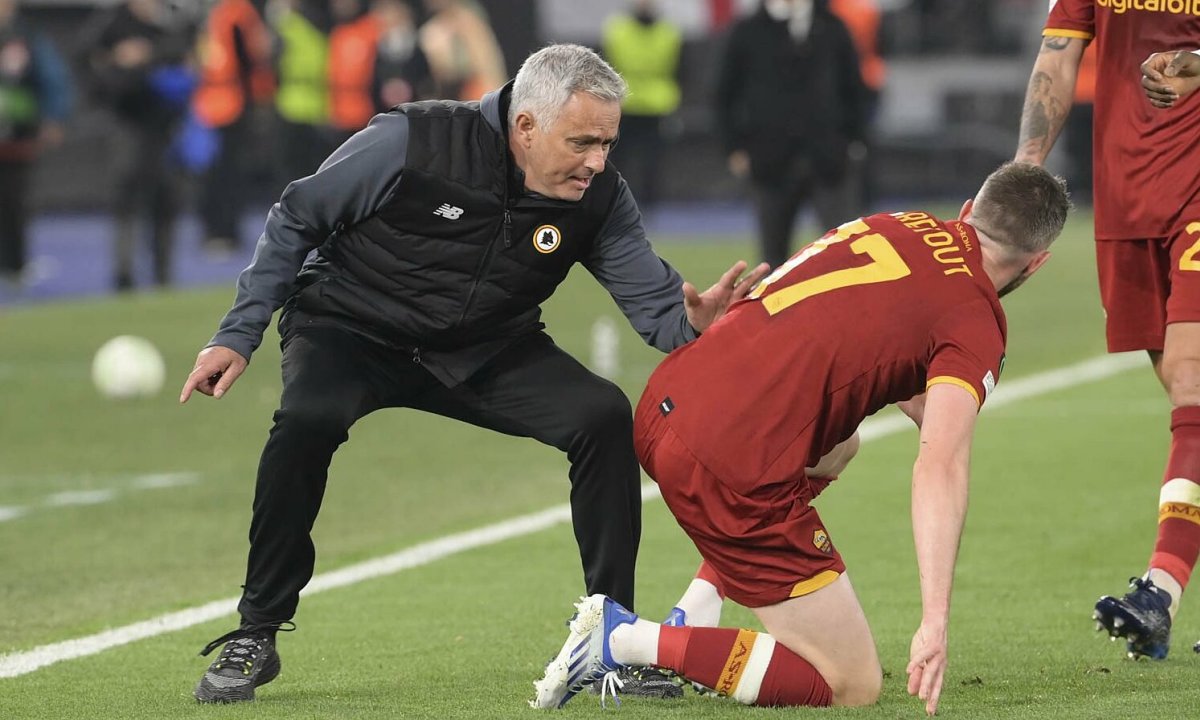 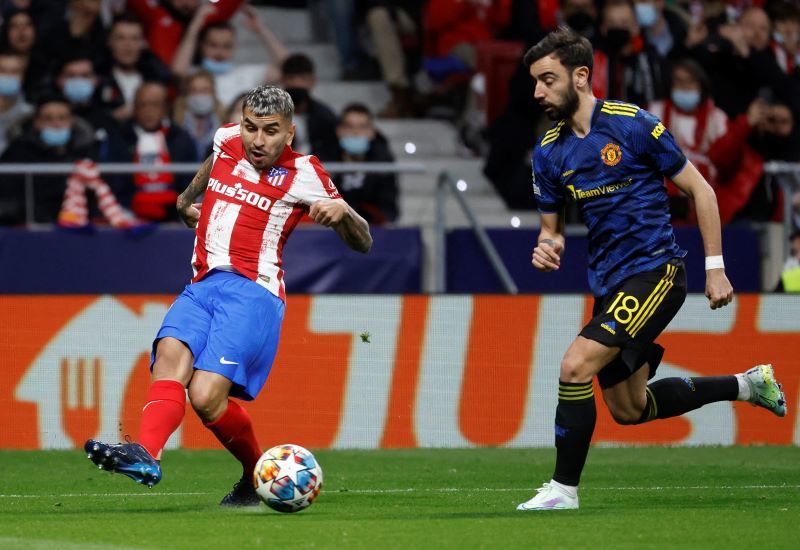 Live football MU vs Atletico – Round of 1/8 Champions League