In the first semi-final, Trinh Linh Giang and Mick Sadettan of Laos created a balanced and extremely attractive match. Both sets had to enter a tie-break series and the Vietnamese players were the ones who showed their bravery at the decisive moment to win the final 2-0. The victory helped Trinh Linh Giang reach the SEA Games men’s singles final for the first time. 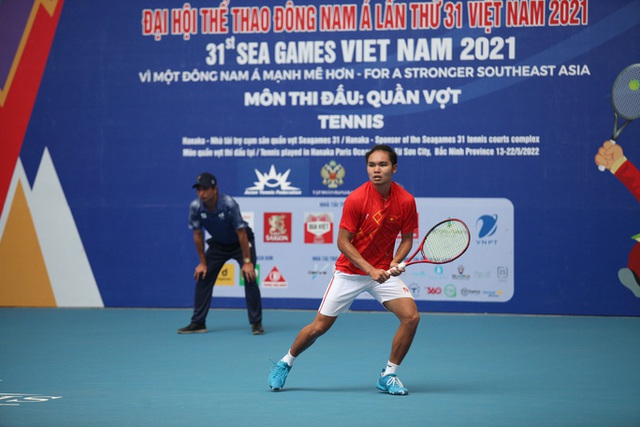 Linh Giang’s opponent in the final is teammate Ly Hoang Nam. The defending champion easily won 6/2 in the first set against Thai opponent Yuttana. The second set witnessed the rise of the Thai number 4 seed. The two players struggled with each other for each score and also constantly broke each other’s serve games. 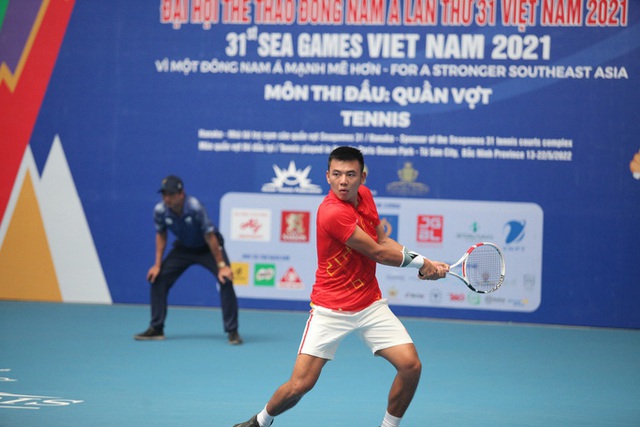 At the decisive moment, Yuttana saved 3 match-points, but his bravery still helped Ly Hoang Nam win 6/4 in this set. Overcoming Yuttana with a score of 2-0, Ly Hoang Nam and Linh Giang created the internal final of Vietnamese tennis. 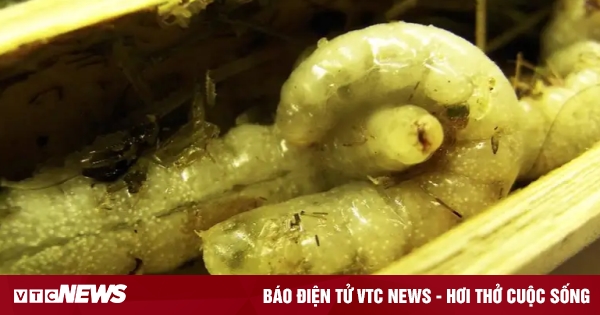 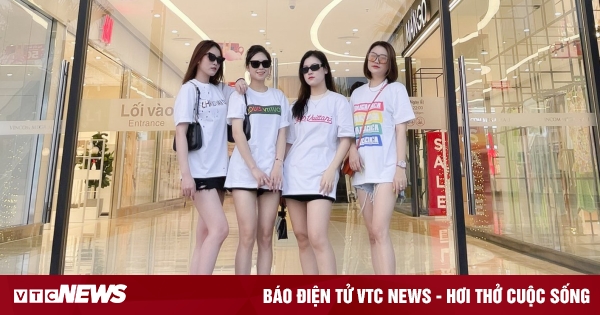 Revealing the secret of business during the epidemic season 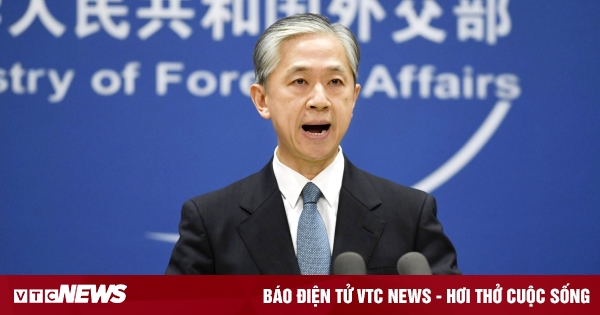 China says no compromise on Taiwan after Biden’s remarks 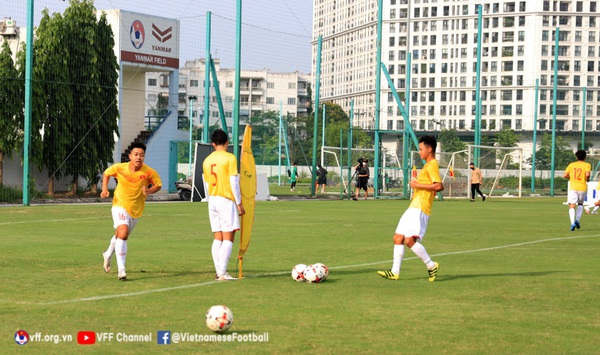