At Samsung Electronics’ semiconductor plant in Koreathe first stop on a tour of Asia, US President Joe Biden emphasized the message of economic security.

Reuters reported US President Joe Biden on May 20th went to Korea to start the first trip to Asia since becoming the head The White House.

After landing at the US military’s Osan Air Base in Pyeongtaek, south of Seoul, President Biden immediately went to the nearby Samsung semiconductor factory, which is also the largest semiconductor factory. world. Mr. Biden has been appointed South Korean President Yoon Suk-yeol welcome here, the first face-to-face meeting of the two leaders.

Concerns about global supply chain disruptions caused by the pandemic and economic shocks from the conflict in Ukraine highlight the need to secure critical supply chains, so that the economy and America’s national security does not depend on countries that “don’t share our values,” President Biden said at the factory, referring to China.

“In my view, an important part of making that happen is working with close partners that share our values, like South Korea,” Biden added.

The future is written in the Indo-Pacific and now is the time for the US and like-minded partners to invest in each other, the US President said.

The two leaders visited the factory together. This is where the White House calls the model for the new $17 billion factory Samsung plans to build in Taylor, Texas.

“With today’s visit, I hope that Korea-US relations will be reborn into an economic and security alliance based on supply chain cooperation and technology high,” said President Yoon.

Mr. Yoon also urged Mr. Biden to come up with measures to encourage enterprise Korea and the US invest in each other.

According to Reuters, dealing with China’s presence in the region was a key topic of Mr. Biden’s trip. However, South Korea is likely to adopt a cautious tone in public as Beijing is Seoul’s top trading partner.

South Korea is expected to become one of the first members of the Indo-Pacific Economic Framework (IPEF) to be announced by President Biden during the trip. IPEF will set labor, environmental and supply chain standards.

Hyundai Motor Company is planning to build a new electric vehicle factory in the US and the announcement could be made during Mr. Biden’s visit.

Biden will continue to have meetings with South Korean leaders on May 21, with North Korea expected to be at the top of the agenda. Washington says it is ready to negotiate directly with the North Korean leader at any time Kim Jong-unbut do not publicly state the new idea on how to convince Mr. Kim to talk. President Biden also decided not to visit the demilitarized zone separating the two Koreas.

Surprised with the ugly fish but the meat is white, firm, delicious and hard to resist 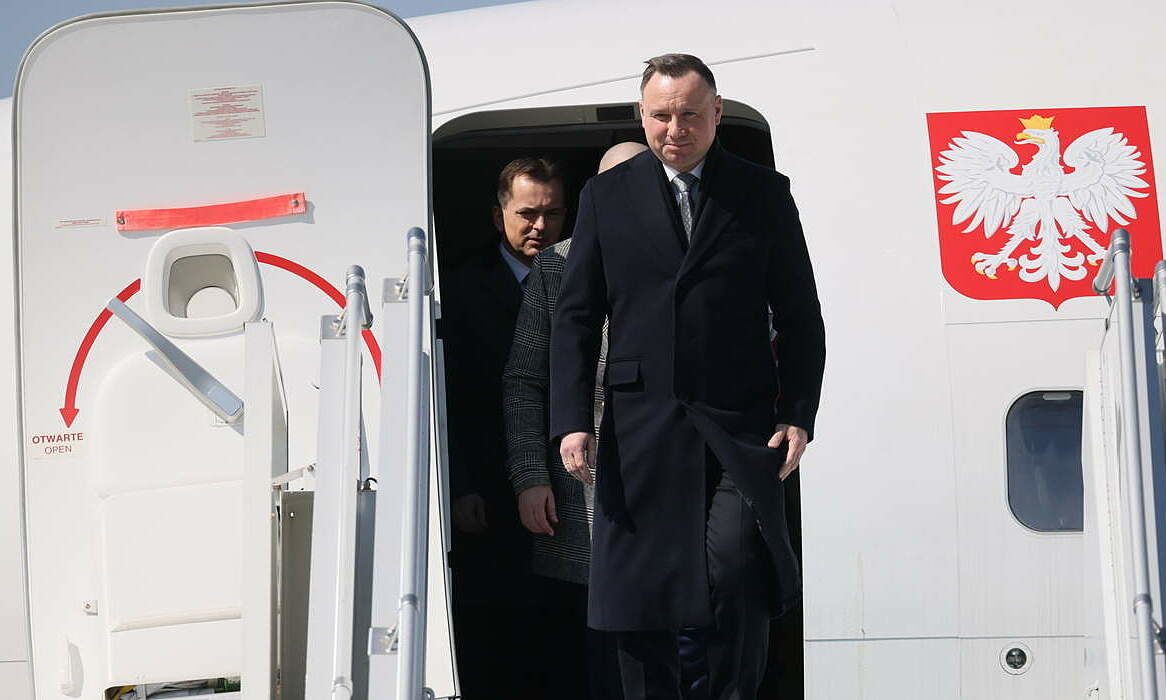 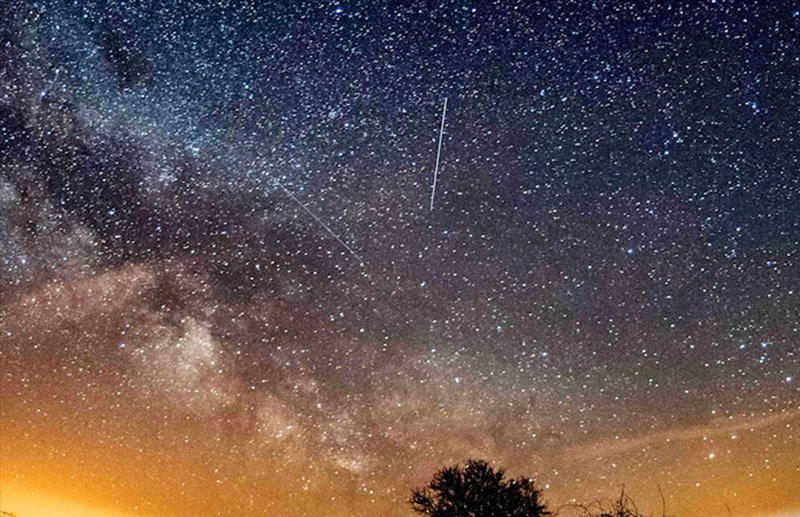 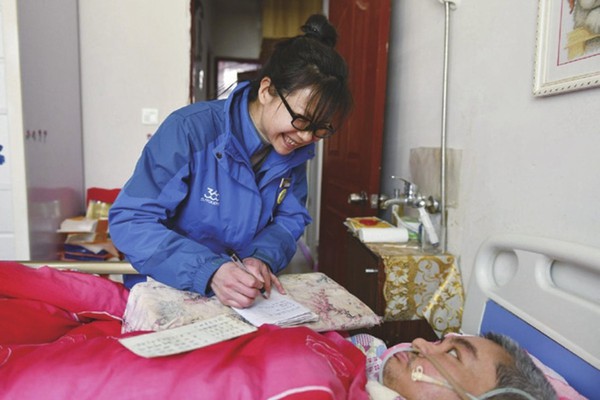 Thanks to the young wife who refused to divorce, took care of her bedridden husband for 10 years