On May 21, 1972, the Vietnam-Laos coalition launched the campaign of the Chum – Xieng Khouang field, protecting the liberated area and supporting the offensive directions on the entire Indochina battlefield.

After the failure of the Road 9 campaign – Southern Laos in 1971, the Northeast campaign, the US and the government of the Republic of Vietnam conspired to promote the strategy of “Vietnamization of the war”, “Indochinization of the war”. On the battlefields of South Vietnam, they intensified activities to pacify the countryside, used many brutal repressive measures, stepped up the capture of soldiers, mobilized troops, and strengthened security and militia forces to control the people. people, raiding the revolutionary base.

About 130 km from Nam Can international border gate (Nghe An), the field of Jars – Xieng Khouang (Laos) was formerly a key battle area, located on the transport route from North Vietnam to the Indochina battlefield. Realizing the importance of this land, taking advantage of the rainy season in 1972, the army of Laos and Thai troops supported by the US organized an offensive to gain control and create military advantages for them. politics, diplomacy.

In order to prevent the enemy’s advance, in April 1972, the Central Military Commissions of Vietnam and Laos decided to organize a campaign to defend the Chum – Xieng Khoang – Muong Sui fields, ready to defeat the advances. great power of the opponent. Operational Command was established.

The campaign takes place in 4 phases. In the first phase (May 21 – August 10), the US Air Force attacked key high points in the intermediate zone and the road in the field of Jars. On May 25, the US attacked the basic defensive area ahead. In the southwest, 5 Thai battalions and one Lao right-wing battalion attacked many high points.

The 174th Vietnamese Army Regiment actively prevented, counterattacked, and repelled many attacks of Laos and Thai troops. On the evening of June 6, the army successfully counterattacked at Nam Phu Phaxay, repelling many other attacks in Muong Sui. Commandos, artillery ambushes the enemy’s airfields, command posts, and treasures.

In the second phase (August 11 to September 10), the enemy changed direction to attack the field of Jars, attacked by land in 3 directions (southeast, west and northeast), combined with air landing on Phu Keng to fight against the enemy. northwest.

The 335th (Vietnamese) Regiment attacked from the southeast to Khang Muong, high point 1202. Two Lao battalions reinforced with 4 tanks, attacked from the northeast to the north of Phu Keng. A company of the 866th Regiment coordinated with two Lao companies to encircle and capture the west bank of the Nam Ngum River.

Directly participating in the campaign, Colonel Ngo Doanh, former Regiment Commander of the 335th Regiment, at 6:00 a.m. on August 30, under the support of front artillery, the units simultaneously opened fire. Surprised, the enemy fled in the direction of the bridge crossing the Nam Ngum River, was destroyed by ambush forces and 200 were swept away by flood water… On September 3, the counter-raid battle ended. The Vietnam – Laos coalition defeated more than 670 soldiers, captured 43, and collected many weapons.

In the third wave (September 11-30), the US reinforced its forces to move westward to the Plain of Jars, and at the same time sent commandos to Talinoi to harass the rear, but to no avail. In the fourth wave (October 1 to November 15), the enemy concentrated 60 battalions to attack the south of the Plain of Jars to put pressure on political negotiations.

Before this development, the Campaign Command organized to block all directions, creating an opportunity to focus on the key battle. On October 8, the 3rd Battalion, 335th Regiment of Vietnam fought at Ban Xua, high point 1172 and prevented the enemy from attacking Phu Xieng Luong, Phu Huot. On October 14, the coalition counter-raided in the southern intermediate area of ​​the Plain of Jars.

At dawn on October 26, all directions simultaneously opened fire and attacked, causing the enemy to run back and cluster in the areas of Khang Kho, Nam Co – the field of Jars. From November 2 to 5, a Thai battalion was defeated. The coalition continued to chase the enemy from the south of the field of Jars, forcing them to retreat to hold Long Chang.

During the 179-day campaign, the Vietnam – Laos coalition organized 244 battles (Vietnam fought 170 battles, Laos 74), eliminated more than 5,700 enemy troops from the battle, shot down 38 planes, and collected more than 800 guns of all kinds. , forcing the army of Laos, Thai and American troops to withdraw from the Plain of Jars.

On the morning of May 20, at the seminar “50 years of the campaign to defend the Chum – Xieng Khoang field, victory and lessons learned”, Major General Nguyen Hoang Nhien, Director of the Institute of Military History, assessed that this campaign has been successful. defeated the large-scale attack of the US and the Lao right, with the participation of Thai troops; firmly defend the strategic area of ​​the Lao revolution and coordinate effectively with the 1972 offensive directions on the Indochina battlefield.

The results of this campaign together with the victories in 1972, typically the “Dien Bien Phu in the air” victory in December 1972, made an important contribution to forcing the US to sign the Paris Agreement (January 27, 1973), withdraw troops back home.

According to Major General Nhien, the art of organizing and using forces in the campaign to defend the Plain of Jars is a valuable experience in defensive operations in general and the art of defensive campaigns in particular to firmly defend the Vietnamese Fatherland. South in both present and future. 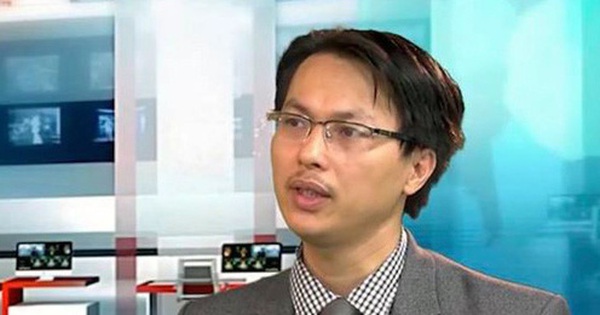 Sharing a clip of a male student falling in an apartment building to death without his family’s consent, how can he be handled? 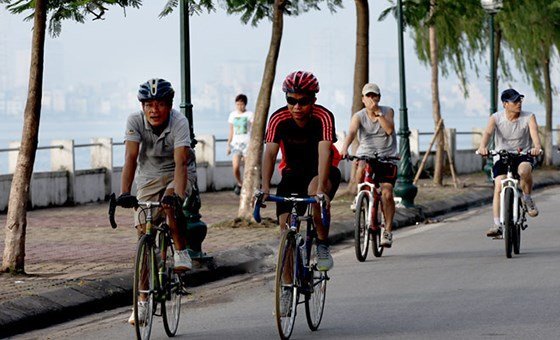 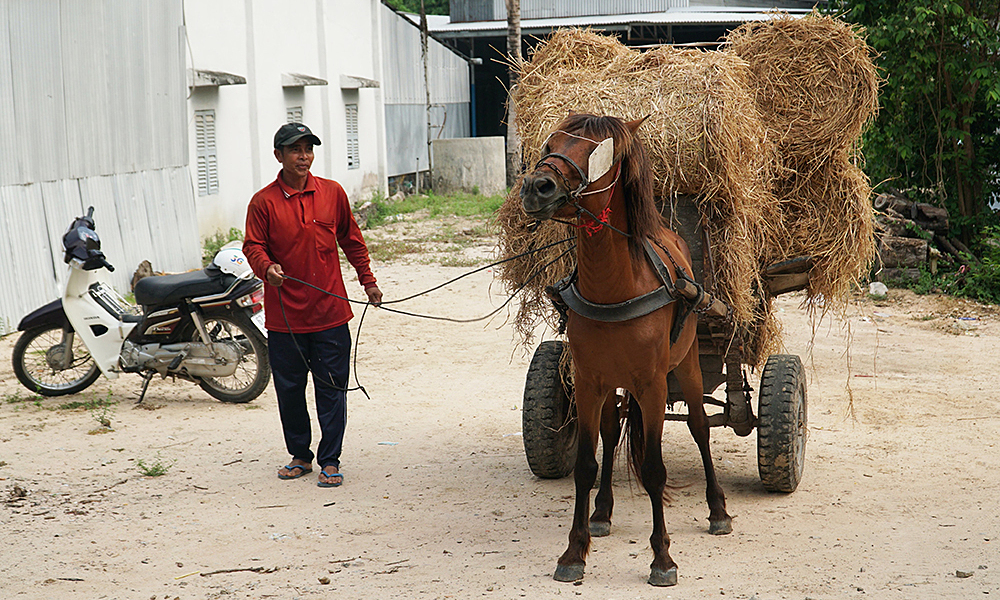 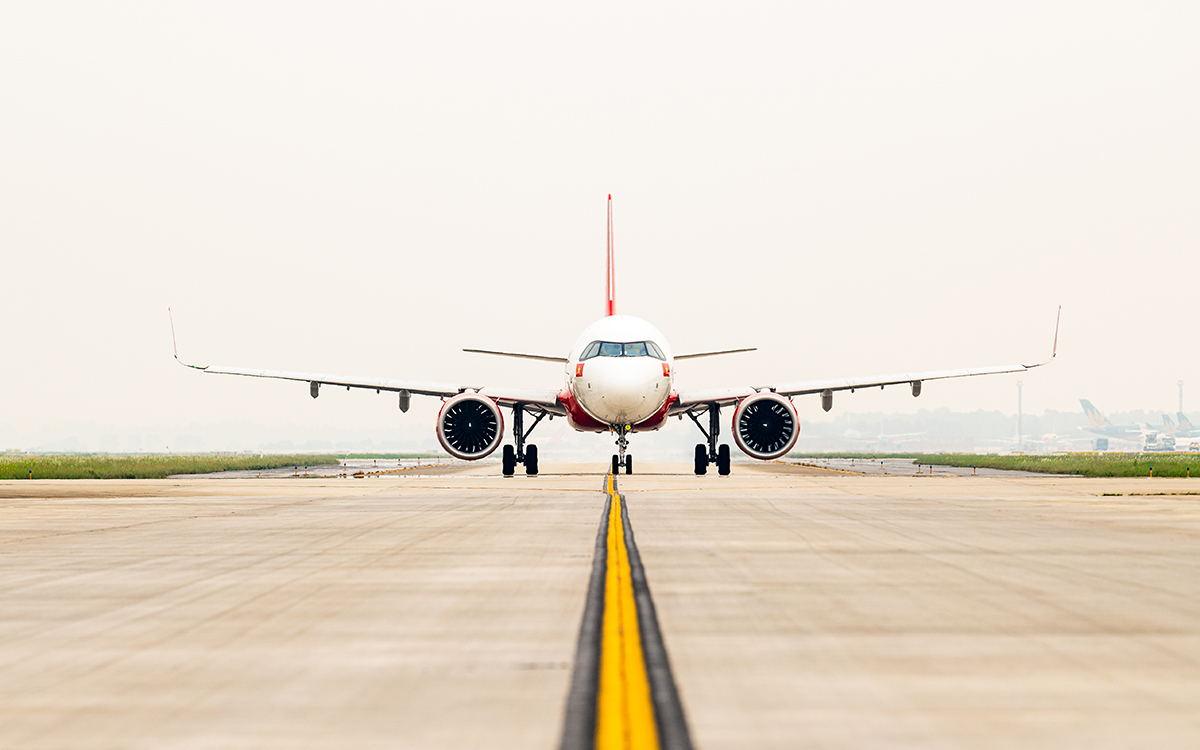