On May 10, the Vietnamese League of Legends team officially launched to enter the journey to win gold at SEA Games 31. As the home team as well as the region with the highest level of League of Legends in Southeast Asia. Vietnam is expected to win not only but also the most convincing victories. In particular, the Vietnamese team is a player from GAM Esports – the champion of VCS Spring 2022 with an undefeated record. Therefore, the expectation will be much higher. 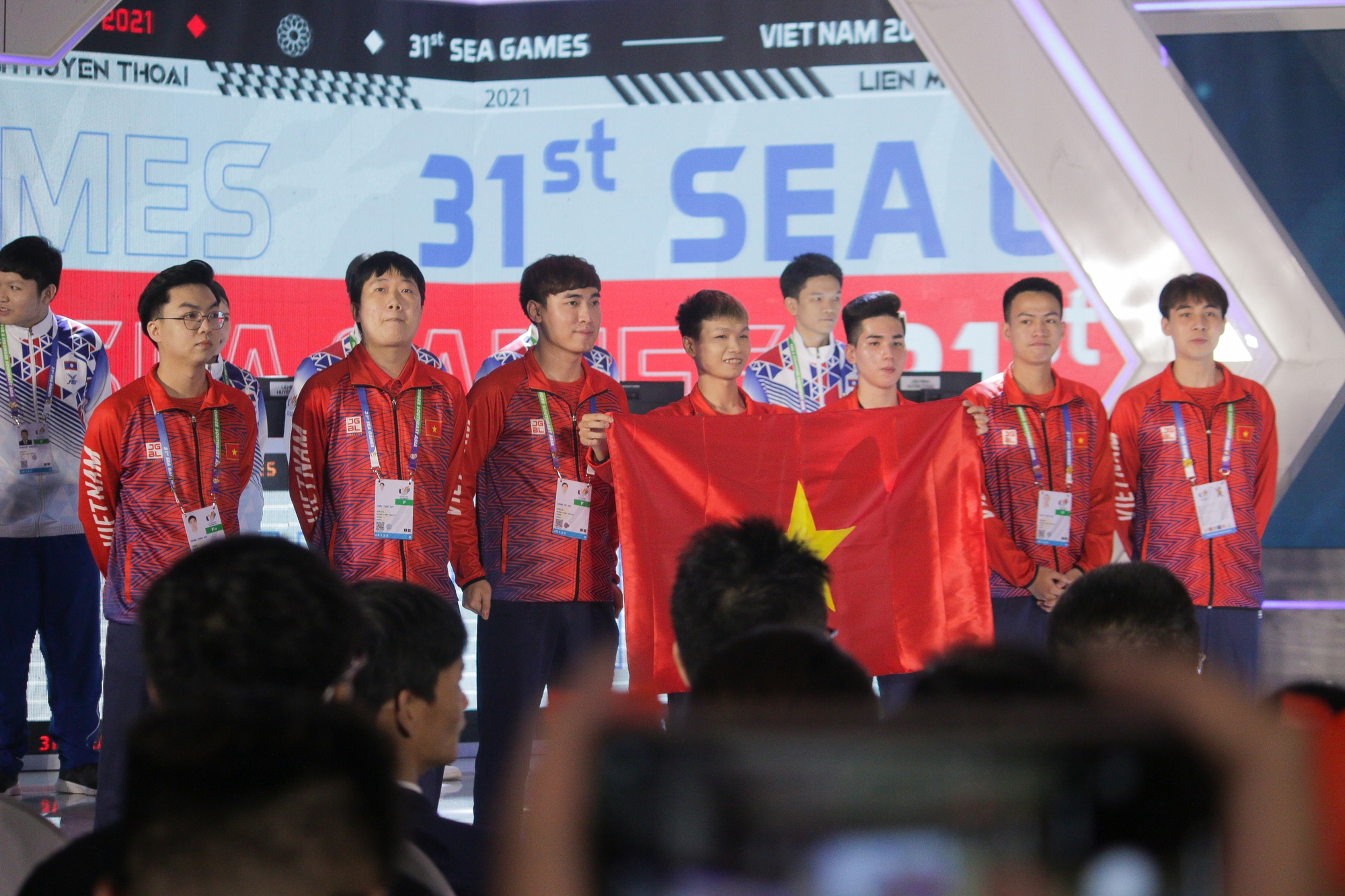 The Vietnamese League of Legends team has a lot of expectations at this 31st SEA Games (Photo: Kayle) 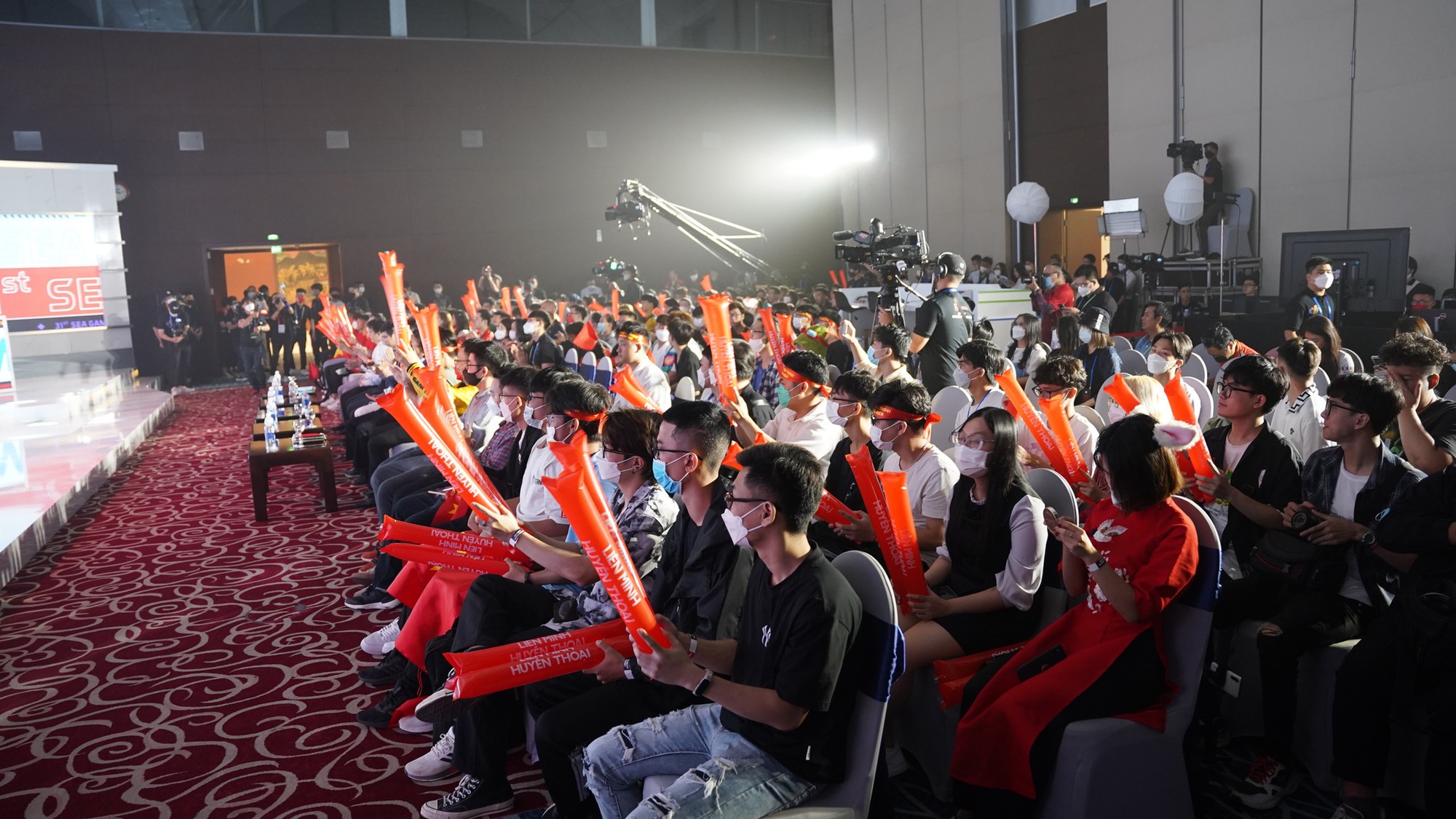 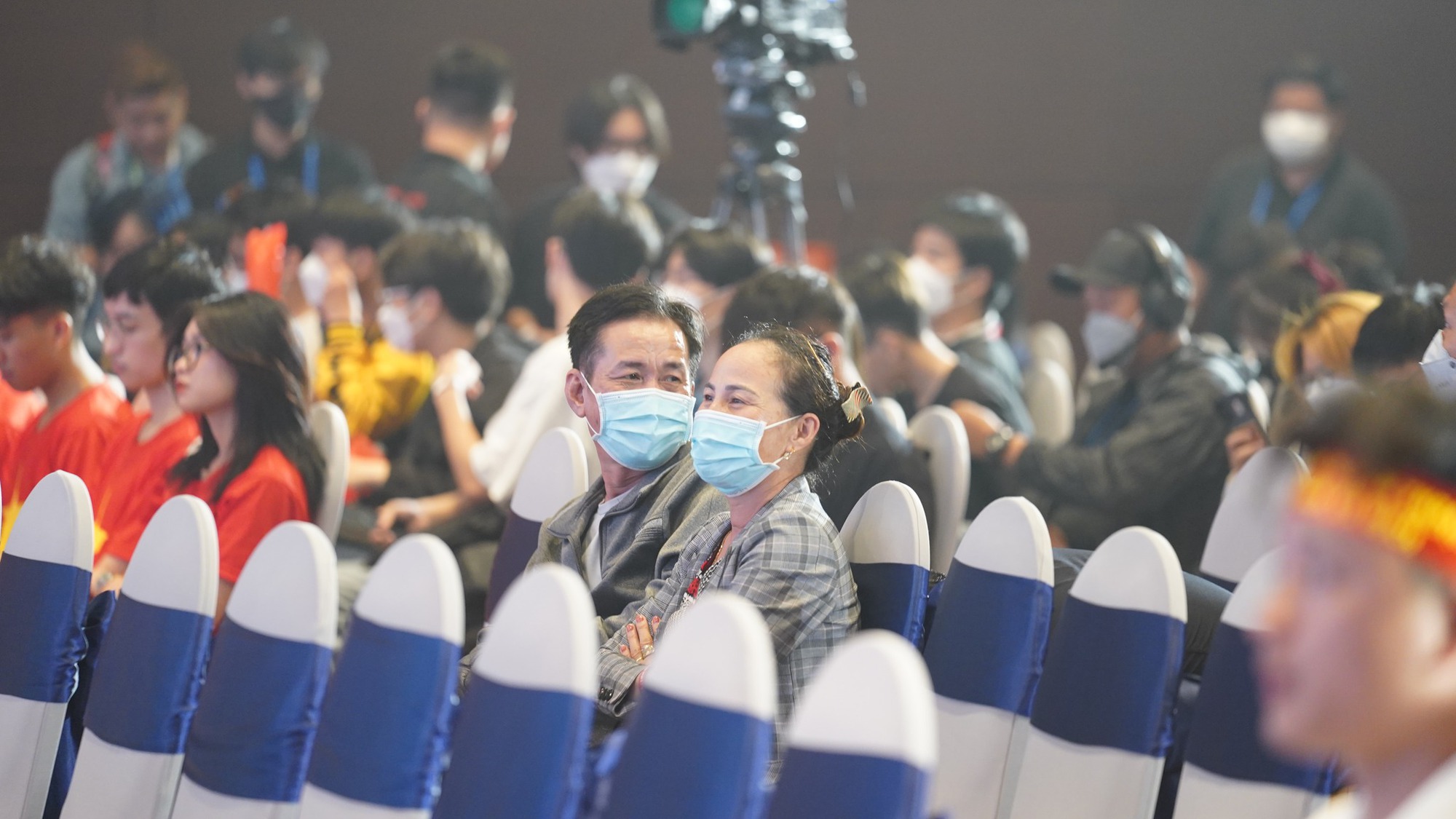 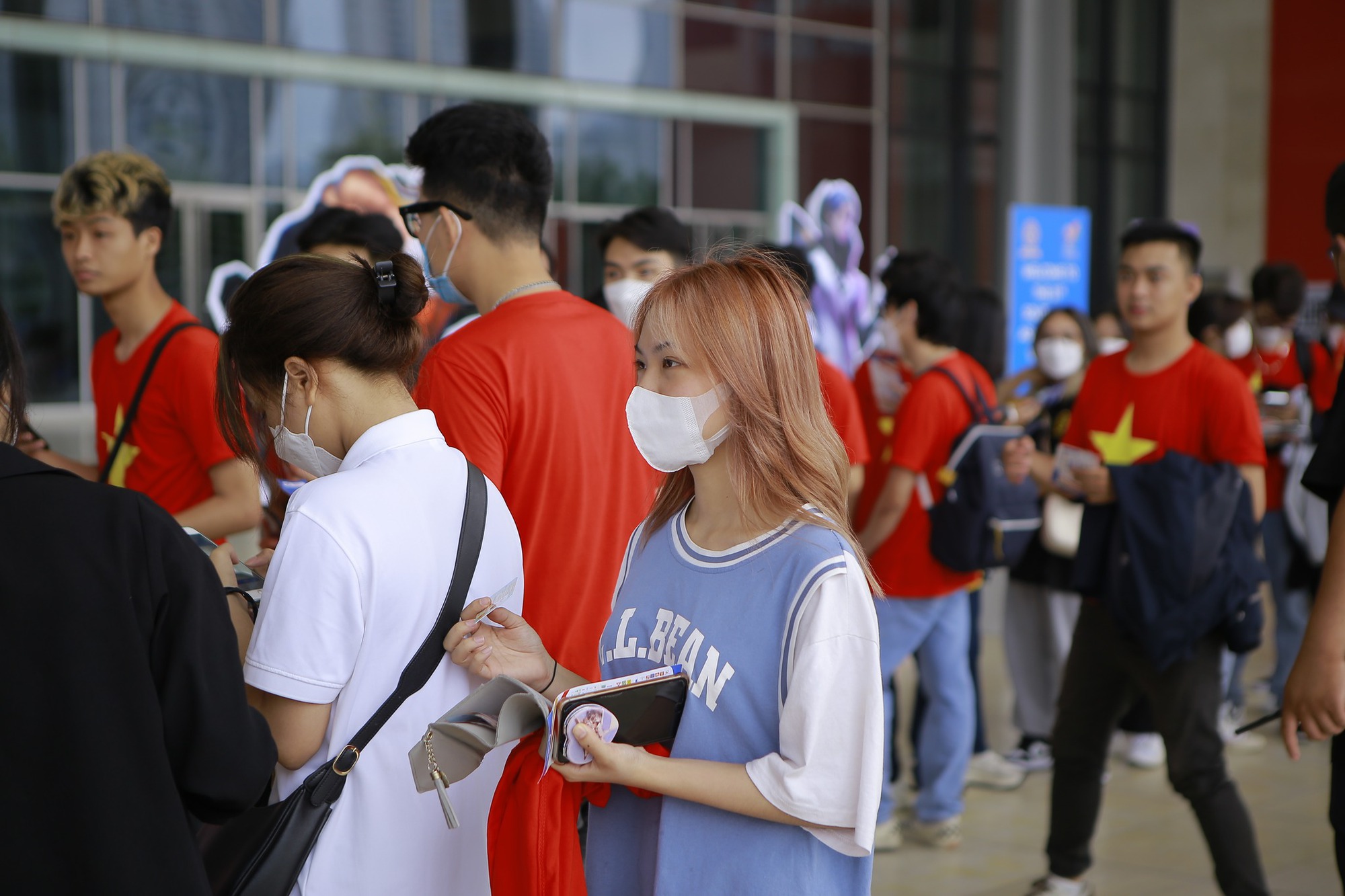 With being considered too “out of progress” compared to the common ground, all 3 matches of the group stage of Vietnam Tel are no different from the practice of the whole team. Only Malaysia is rare that can cause a bit of trouble for Vietnam in the early stages of the match. But when every position of Vietnam proved stronger than the opponent, everything was in order.

When facing Laos, both matches were simply too light games for Vietnam. However, the Vietnamese players still showed the most serious attitude. As a result, the Vietnamese League of Legends team had for themselves 2 games that lasted 14 minutes and 13 minutes, respectively, against Laos.

After the victory, Levi said he was still confident in the possibility that 90% of Vietnam would win the gold medal. Meanwhile, although Kati has completely overwhelmed the female player PouPaenG, he still won many compliments for the female opponent. Kati commented that PouPaenG was a good laner during the game. 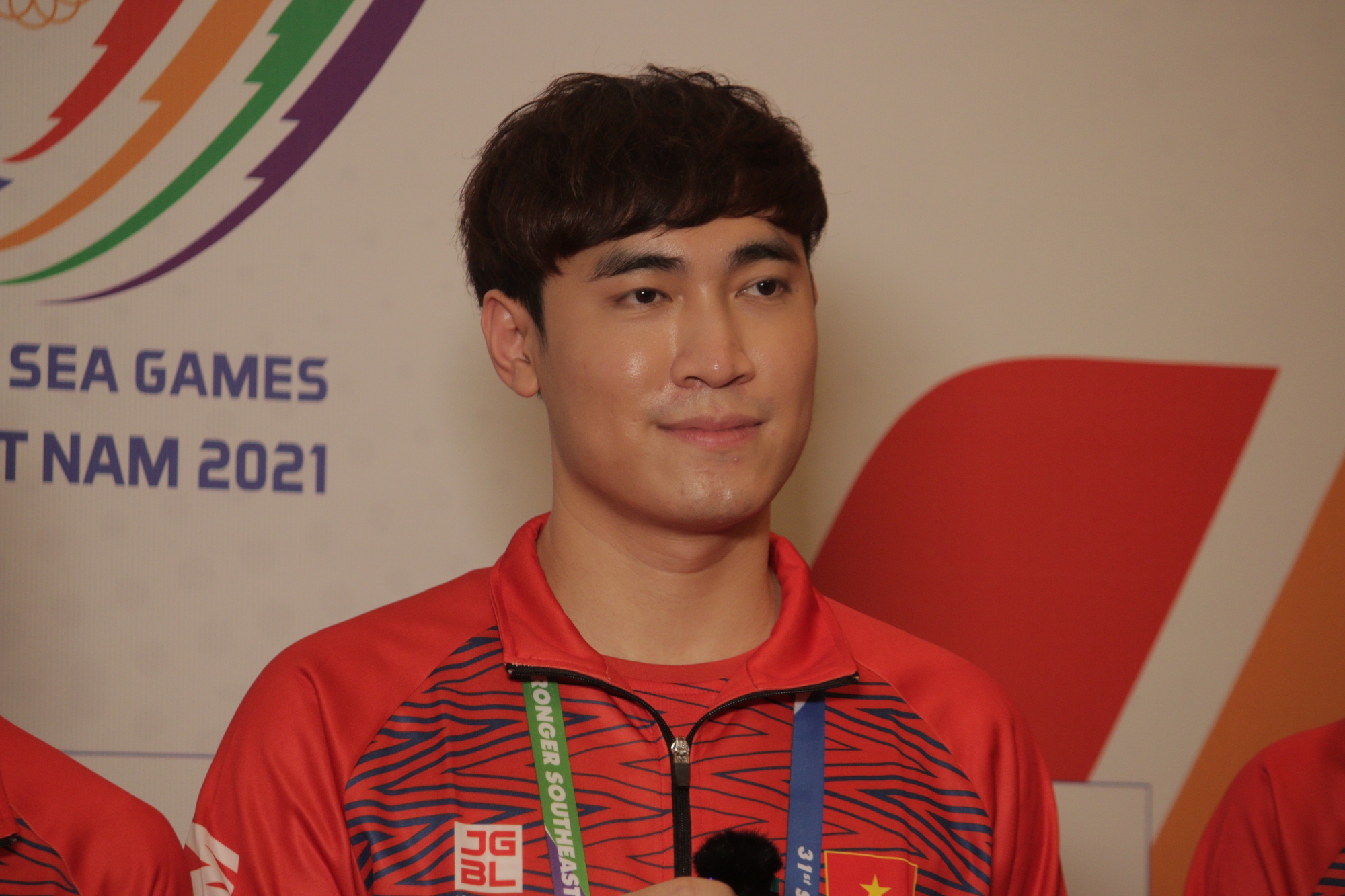 Levi is still confident that there is a 90% chance that Vietnam will win the 31st SEA Games gold medal in LoL (Photo: Kayle) 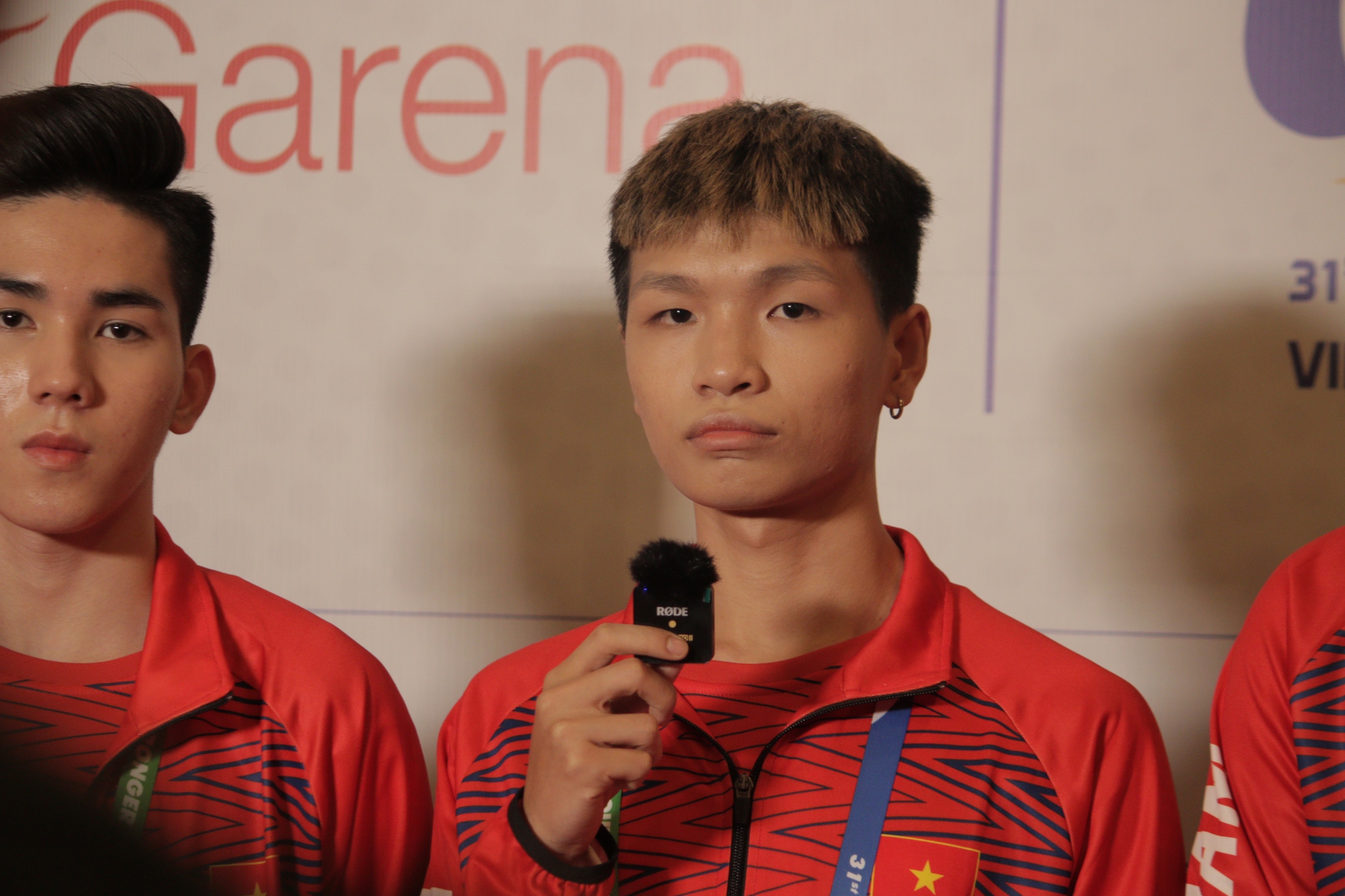 Kati said that the female player PouPaenG on the Laos side also made great efforts and played well (Photo: Kayle)

The other team that will join Vietnam in the semi-finals is Malaysia. Despite their best efforts, PouPaenG and the members of the Laos team had to leave the tournament soon after only the group stage.

The Laos team and especially female player PouPaenG have left many impressions on the Vietnamese LoL community. 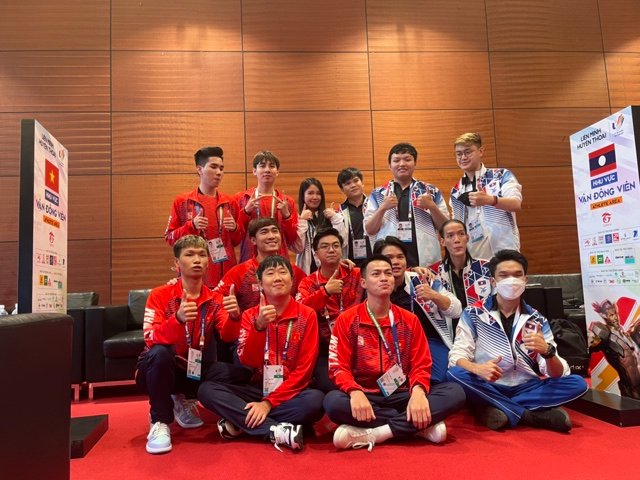 Contrary to Group A, Group B does not have too much difference between the two teams that have strong Esports backgrounds in Southeast Asia, Philippines and Singapore. Even this match has to use a series of tie-break matches to determine the first place when each side has a difference of 3-1. And with the tie-break victory, the Philippines will face Malaysia in Semi-Final 1. Meanwhile, Vietnam’s opponent in Semi-Final 2 will be Singapore.

The 2 semi-finals will be played on May 21 in the form of BO 5. With the performance and performance shown in the group stage matches, there is more and more confidence from the audience for the team’s players. Vietnam team on the journey to win gold at the 31st SEA Games. But anyway, the audience is still looking forward to more intense battles from the players of the teams. 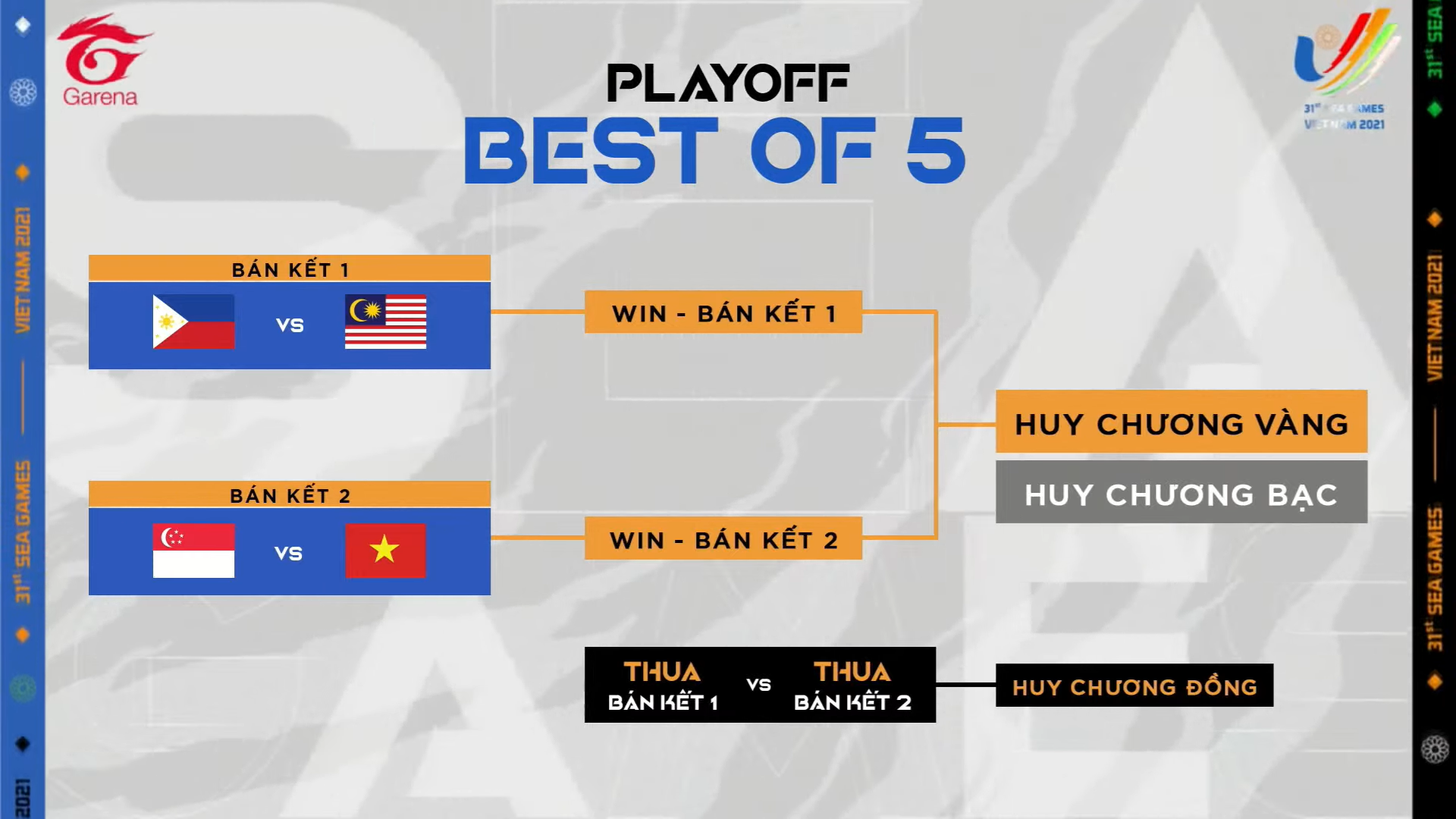 Ticket price for the final match of U23 Vietnam 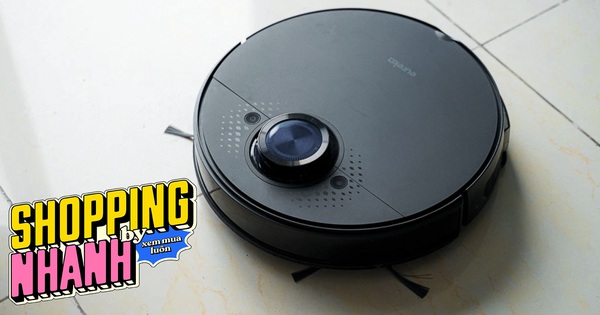 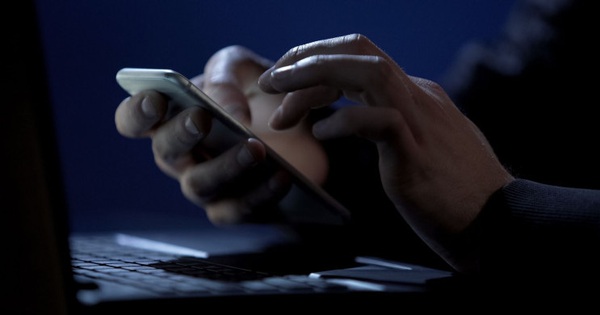 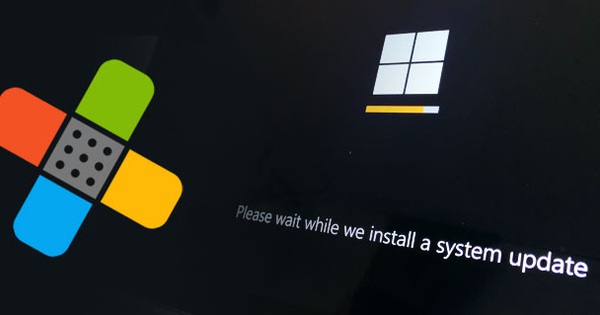 Microsoft released patches for more than 100 security holes on Windows 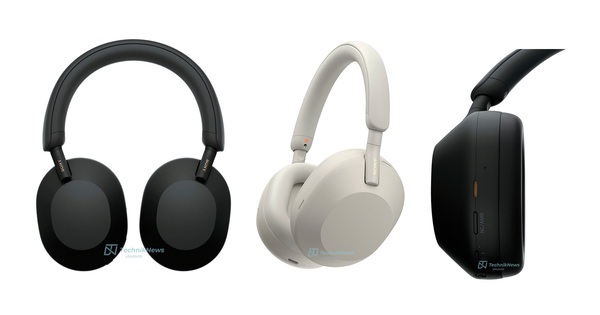