Quang BinhThe suspects transported explosives to the zero buoy in the sea and then submerged and marked the location.

This is the largest illegal trafficking and transportation of explosives case ever to be dismantled in the locality, said Colonel Le Van Hoa, Deputy Director of Quang Binh Public Security. The investigation “takes a lot of time and effort” over the course of two years with many unsuccessful attempts.

This group declares that it only deals with regular customers, has many eyes and ears in the locality, hiding places, delivery methods are all directly done by the mastermind. Explosives are put in sealed bags, hidden under the side of the boat outside the zero buoy area, “seeing movement” just need to cut the rope to lose track. When there are guests, this group goes to the hiding place and picks up the transaction.

In addition to submerging explosives at sea, the suspects also hid on deserted sand dunes. “Each bag is from 30 to 40 kg, buried one meter deep in the sand in many secret locations, when new orders are dug up,” said Senior Lieutenant Colonel Le Hong Ha, Deputy Security and Investigation Department of Quang Binh Public Security. .

Authorities said that in order to create a cover for the explosives trade, Thu and Toan established a normal life in the locality. Toan’s house is the focal point for selling pine bark and animal feed, and there are many vehicles every day for transactions, loading and unloading.

Thu is a seafood buyer, has a truck and many times hires pine bark and food at Toan’s premises to sell. This cover facilitates both transactions, hiding and mixing explosives into traded goods, the police said.

Two years ago, from a news source, the authorities determined that some Le Thuy fishermen used explosives to catch seafood at sea. However, local people do not dare to “open their teeth” for fear and also for the immediate benefit to have a source of explosives to use for a living. On the other hand, members of the line all have relatives and close friends, so the information is more secret.

The police were in the process of monitoring when this line suddenly stopped working for 5 months, from 11/2021 to 3/2022. However, in the fishing season earlier this year, in the waters of Ngu Thuy commune, there are often strange fishing boats in the South Central provinces, anchored about a kilometer from the shore. Some local bamboo boats go out to buy seafood, and at the same time provide food for these fishing boats.

The investigating agency received information that some of the supplies contained explosives.

In early May, receiving news that Toan was collecting a large amount of goods, the Project Board immediately planned to “store it away” with the requirement to ensure the element of surprise and secrecy.

As expected, around 3 am on May 10, Toan contacted Thu to make an appointment to receive the goods. At 4 a.m., Toan loaded 21 sacks containing 820 kg of explosives onto a truck driven by Thu. The car had just rolled over and was stopped.

At the same time, one of the special projects searched the residences of Thu and Toan, collected more explosives, guns, 19 bullets…

Minister of Public Security To Lam praised the Quang Binh Provincial Police for solving the case without gunfire and in absolute safety. The suspects pleaded guilty.

The "war" between domestic and imported fruit 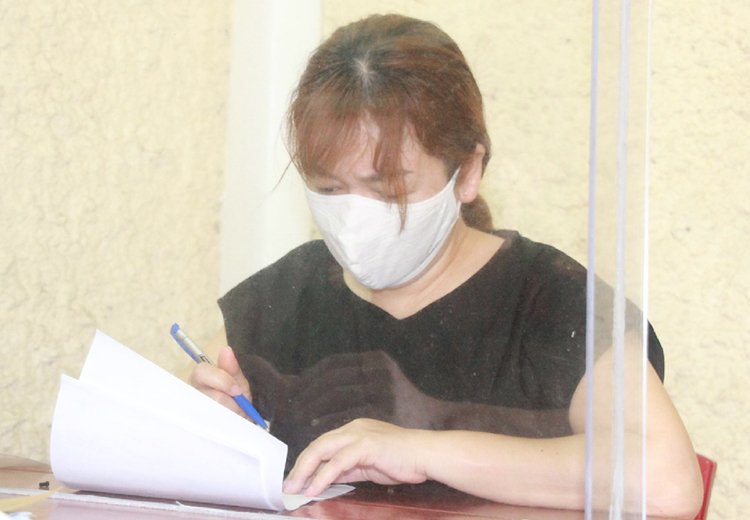 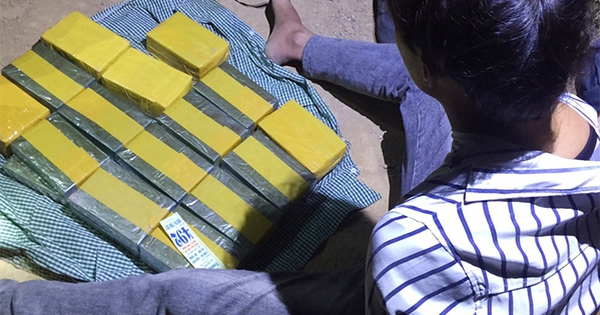 The journey to dismantle the line transporting 115 cakes of heroin 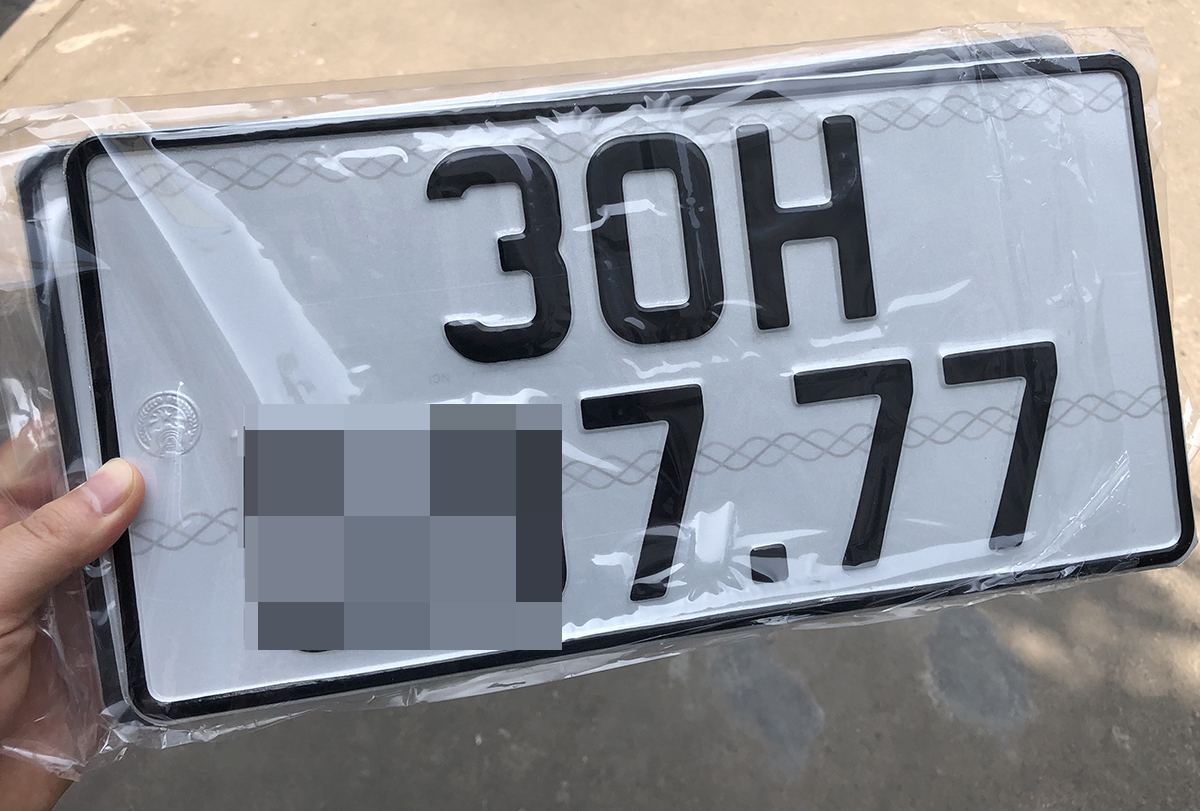 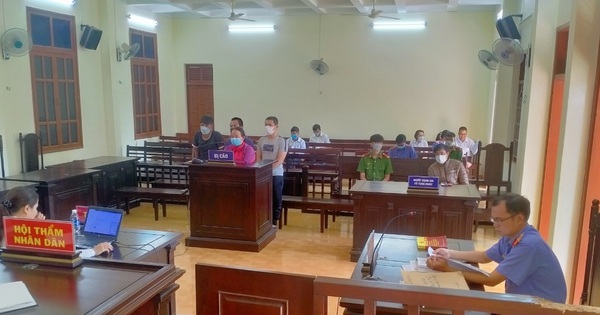