Recently, security firm TrendMicro has released a report on some applications containing spyware called “Facestealer” on Google Play that have malicious behaviors such as stealing user login information and a lot of data. other sensitive material. These apps are growing in number and popularity, and some have even been downloaded more than 100,000 times.

The Facestealer spyware was discovered in July 2021. They will steal Facebook information from users through malicious applications, then infiltrate Facebook accounts to use for fraud purposes, fake posts, advertising bots.

Since being discovered until now, Facestealer has continuously appeared on Google Play under different guises. TrendMicro’s database records more than 200 variations of Facestealer’s applications. 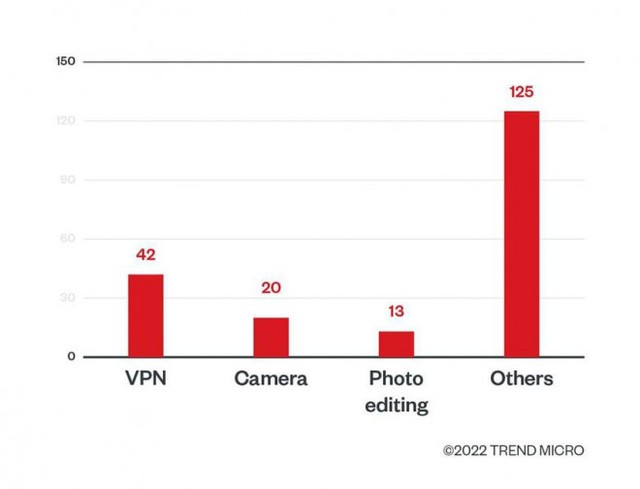 It is known that these applications will “hide” in the form of photo editing, video games to bypass the user’s eyes. In addition, some will seduce users that this sprout helps to mine virtual money for free.

Daily Fitness OL is one of the malicious applications, capable of stealing personal information. Photo: Internet

Accordingly, TrendMicro also detected more than 40 fake cryptocurrency mining applications, which are variations of previous malicious applications. They trick users into buying paid services or clicking on ads with offers of generous amounts of cryptocurrency.

To uninstall these malicious applications on Android phones, users go to Settings – Apps (applications) – Manage apps (manage applications), then click Uninstall to remove. In addition, users should also enable the Play Protect feature by opening the Google Play application, clicking on the avatar in the upper corner and selecting Play Protect.

To avoid encountering malicious applications that can steal personal information, users should carefully read reviews from people who have downloaded them before.

Yoona is beautiful despite the unedited photos, Jang Won Young is as beautiful as a lady who overwhelms Minnie

But be careful when buying life insurance for the elderly 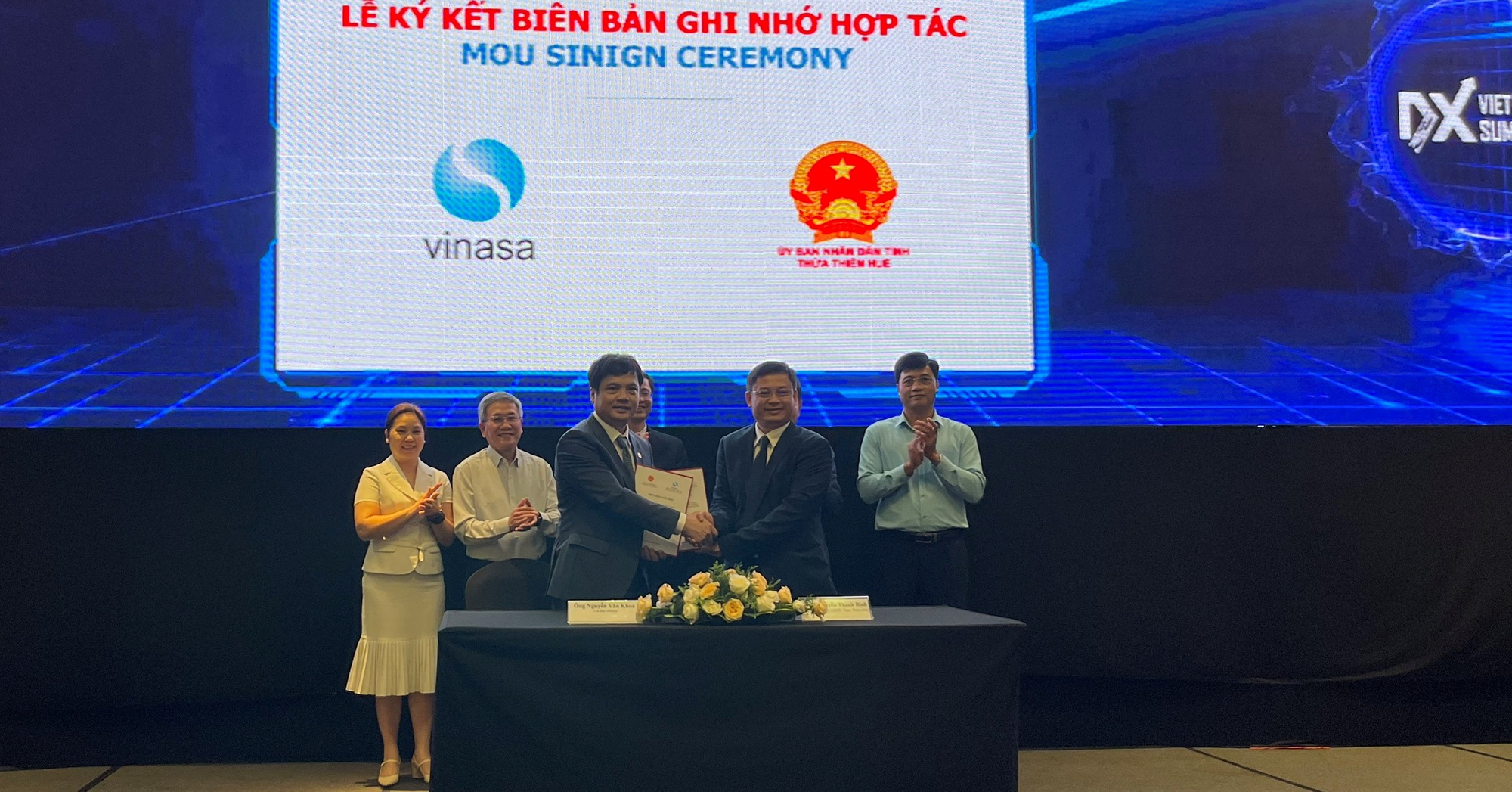 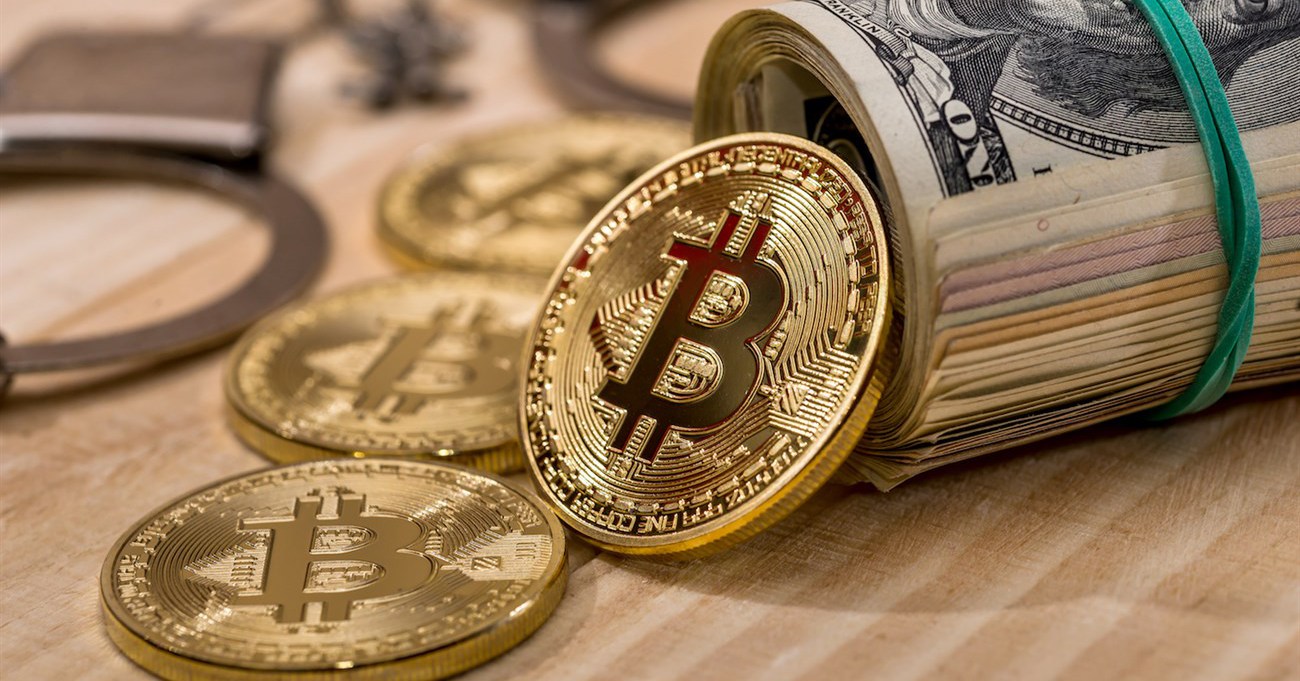 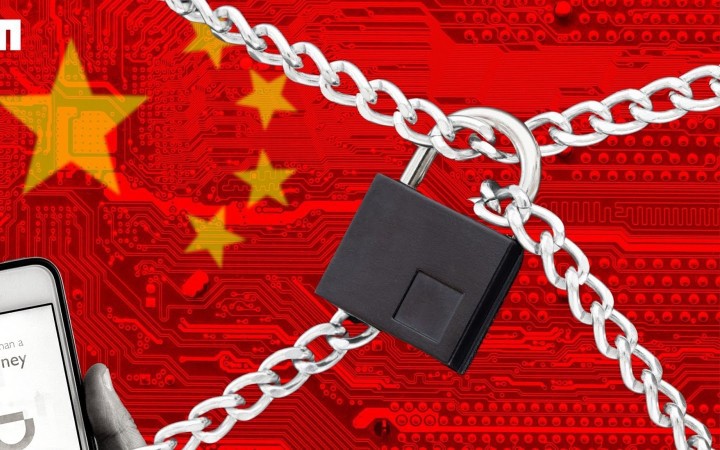