According to Forbes magazine, Mark Zuckerberg is currently the 15th richest person in the world, with a net worth of up to 72.5 billion USD. Although he has a rather “sloppy” appearance and does not seem to like showing off his wealth (all day wearing gray T-shirts, not playing high-end watches), the life behind this young billionaire is more luxurious than many people. thought. 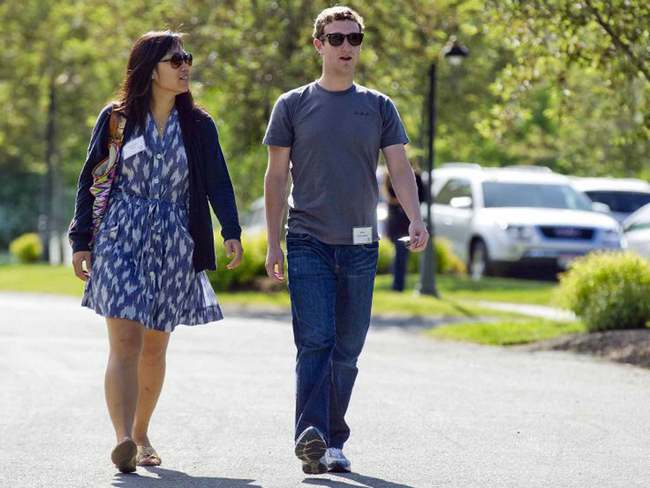 It looks so simple, but this gray T-shirt is a “custom” item with a price of up to 400 USD.

According to some sources, Mark has a real estate portfolio worth $ 320 million and was once rumored to have spent money on a $50 million yacht called the Ulysses.

Let’s take a look at some of the most valuable assets in the Meta ecosystem boss’s collection below.

In 2014, Mark bought 286 hectares of land on the Hawaiian island of Kauai for a whopping $116 million, Forbes reported. The land includes much of Pila’a beach and the Kahu’aina plantation, prompting criticism that he is trying to “colonize” the island and disrespecting history. 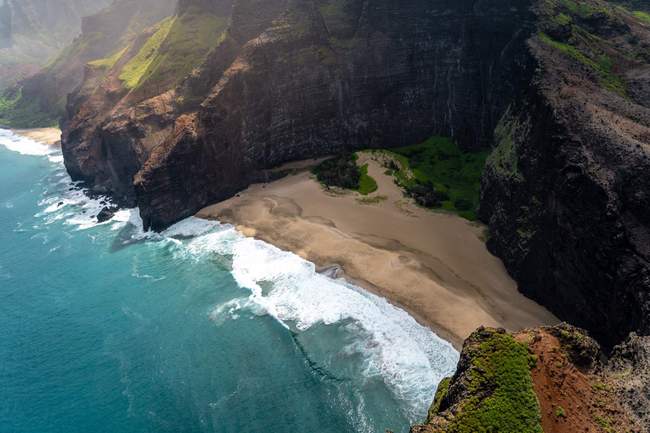 Pila’a Beach is located on land owned by the CEO.

But that did not bother the billionaire. In March 2021, he continued to buy nearly 245 hectares of land on the north coast of Kauai for the amount of 53 million USD. The property occupies both a public beach and a cattle ranch. 6 months later, Mark “swallowed” 17 million USD for a 45-hectare plot of land including the Ka Loko reservoir.

The mansions totaling $116 million in California

Billionaire Meta lives with his family in a luxury mansion that was purchased for $7 million in Palo Alto, California in 2011. This 5-bedroom villa has a spacious garden, saltwater swimming pool, entertainment annex, fireplace, BBQ area, spa and even a robot butler with the voice of famous actor Morgan Freeman. 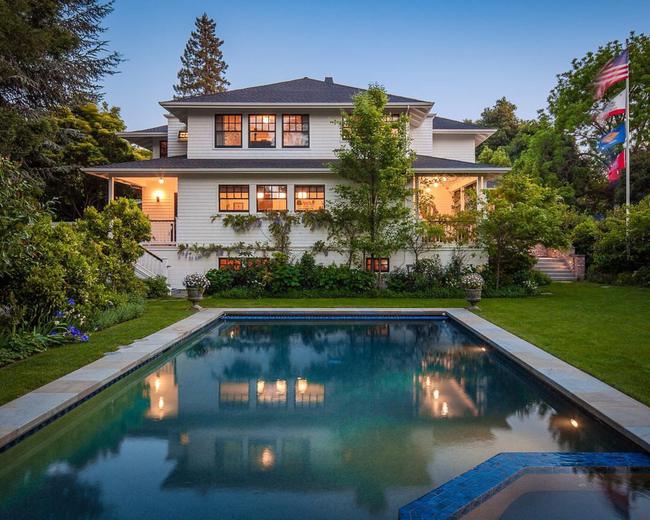 He spent another 50 million USD to renovate his belongings and buy 4 more apartments around – used by the family as guest houses and entertainment areas.

A few years after living in the house, Mark quietly spent $ 59 million to buy 2 more properties overlooking Lake Tahoe, California. One of them has 8 bedrooms, built in the 1930s, has a lake frontage of up to 60 meters, a private marina, garage with capacity for 2 cars and a guest house. 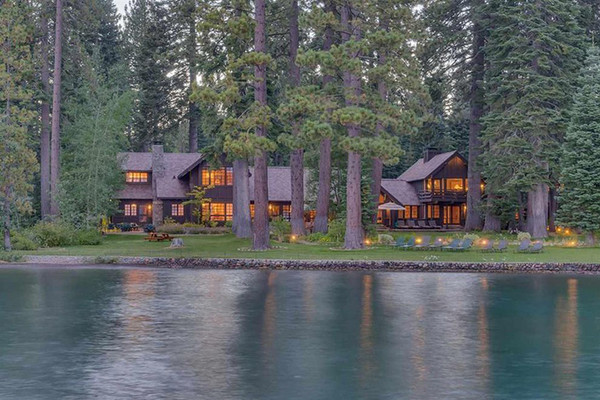 The remaining 6-bedroom apartment was built in the 1960s, with a 120-meter lake frontage and marina. The total area of ​​these two buildings is nearly 4 hectares, according to The Wall Street Journal.

$27 million per year from Meta

Protecting the weak like Mark is an important duty of Meta. According to Bloomberg, the group will spend up to 15 million USD in 2021 on home security and on trips to ensure the safety of the CEO.

Not to mention the $10 million pre-tax allowance to take care of his own family’s security. In addition, Mark also received an additional $ 1.6 million for the cost of using a personal jet.

Although often spotted driving popular models like the Honda Fit and Acura TSX, the U40 CEO also has a special preference for supercars. 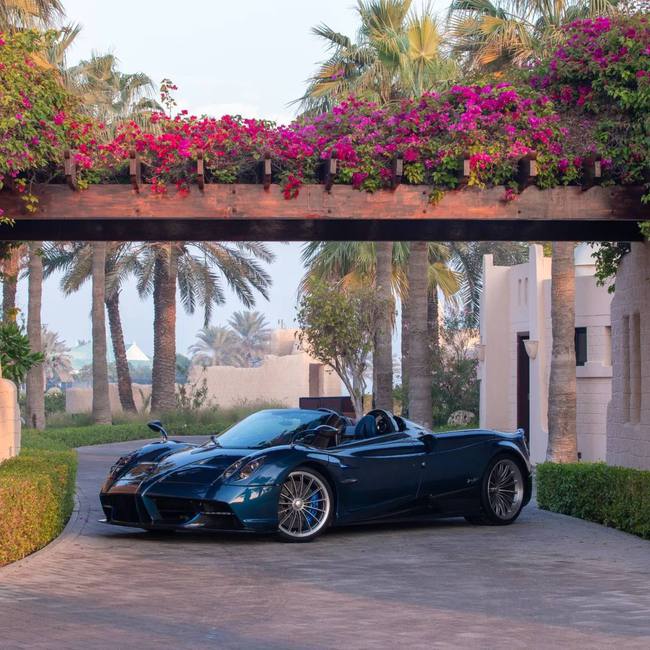 The “diamond car” in Mark’s car collection is a $1.4 million Pagani Huayra model. This super sports car has 2 seats, butterfly doors and luxurious interior, with performance comparable to many Lamborghini and Ferrari. The beast owns a V12 Twin-Turbo engine with a capacity of 800 horsepower at 5,900 rpm with torque of 1,050 Nm from 2,000 to 5,600 rpm.

Revealing the gloomy reason why aliens have never visited Earth 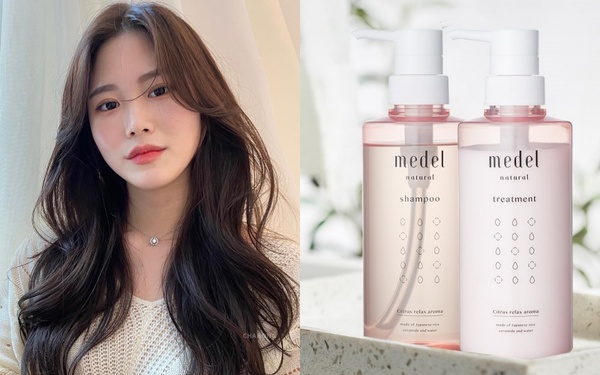 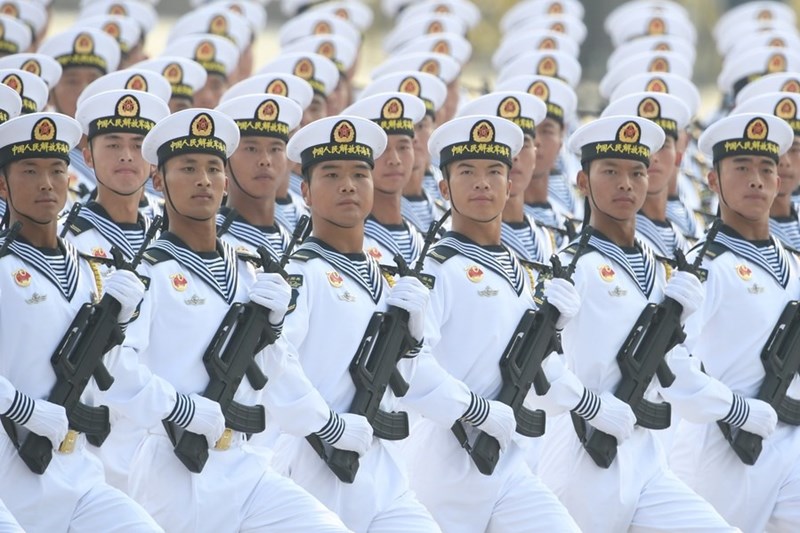 Australia is concerned about China deploying troops in the Solomon Islands

The President of Ukraine criticized the West, Russia proposed a plan to ease sanctions 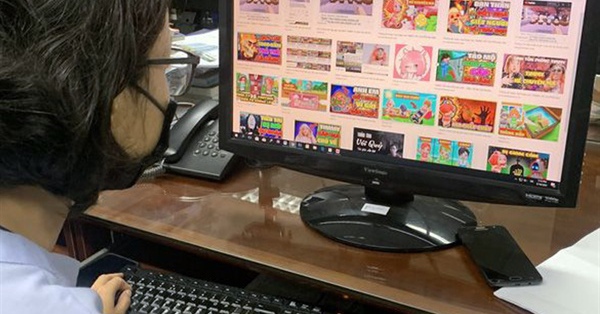 Need to create a “vaccine” to protect children in cyberspace