This statement was made by Mr. Biden during a joint press conference with his South Korean counterpart Yoon Suk-yeol on May 21.

“As for whether I will meet the North Korean leader, that depends on whether he is serious and sincere.” Mr. Biden said.

Biden’s predecessor, former President Trump, met with Kim Jong-un three times in 2018 and 2019. However, dialogue between Washington and Pyongyang stalled after the summit took place in early February. 2019 between Mr. Kim and Mr. Trump did not achieve the results expected by both sides.

Also in a recent press conference, President Biden said that he had offered to support and provide a vaccine against COVID-19 to North Korea but have not received a response.

North Korea is experiencing the first wave of the epidemic with more than 2 million cases of fever recorded as of May 20 afternoon.

In a joint statement, the two leaders of South Korea and the United States expressed concern about the growing threat from Pyongyang, adding that the two countries agreed to start discussions to expand the scope and scale. of military exercises and training on and around the Korean peninsula.

Mr. Biden and Mr. Yoon also announced their readiness to cooperate with North Korea to fight the epidemic.

Similar to the US, South Korea also offered to help North Korea deal with this outbreak, but received no response from Pyongyang.

This visit to South Korea marks Biden’s first trip to Asia as US President.

During the four-day visit, in addition to his meeting with his South Korean counterpart, Biden will hold talks with Japanese Prime Minister Kishida Fumio and attend a conference with leaders of the Security Dialogue “Quartet” group. diamond” (QUAD) includes Australia, Japan, India and the United States.

Experts assess Biden’s Asia trip to realize his pledge of “a rock-solid alliance”. In addition, this visit is also expected to send a message to China and North Korea that the US regional alliances with South Korea and Japan remain very strong.

Born on these 6 lunar days, please note, the future is open

The semester exam questions were revealed, hundreds of 8th grade students in Binh Duong had to retake the exam 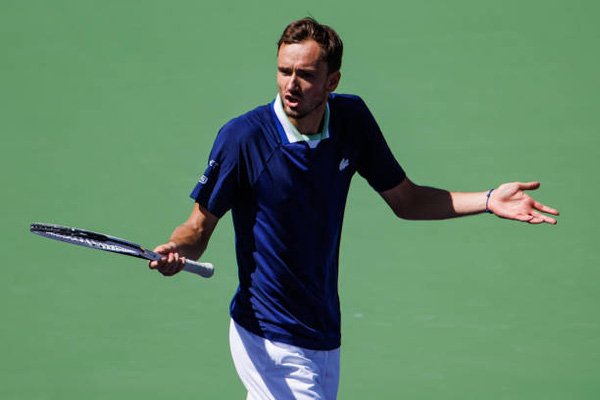 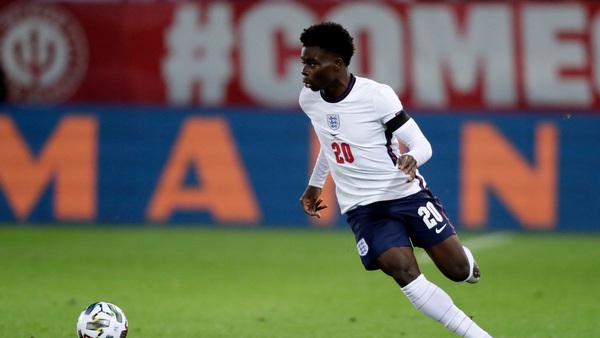 Arsenal star kicked out of England team because of Covid-19 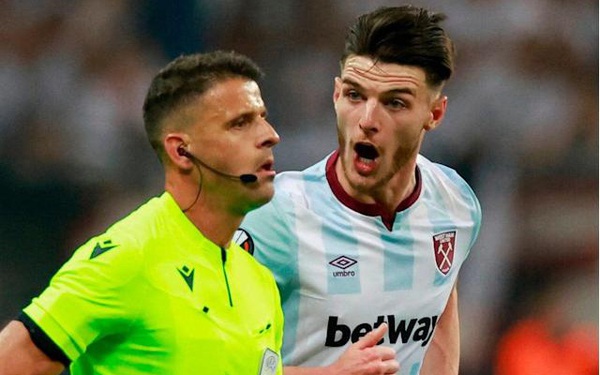 Declan Rice is in danger of being fined by UEFA 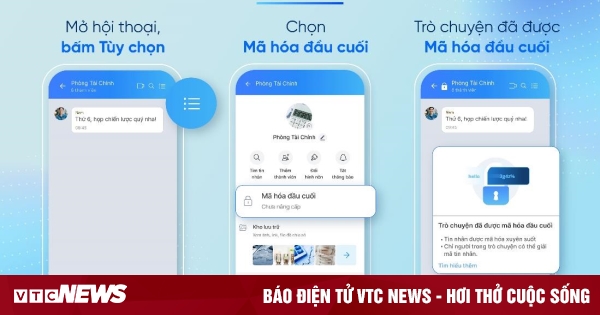 Do you have the correct security settings for your Zalo account?