Prof. Dr. Huynh Van Son said that Huynh Nhu, currently the captain of the Vietnamese women’s soccer team, will graduate from university in 2022 with a cumulative score of 3.16.

Huynh Nhu deserves it when she gives her all with the team, with each match as well as always trying her best in study.

Following Huynh Nhu for many years, Prof. Huynh Van Son commented that, despite being busy with the competition schedule, Nhu was determined to study and the graduation journey was not far away.

“It is precious that Huynh Nhu always behaves properly and harmoniously in each of the school’s activities for students. As a student who has contributed to the University many achievements to affirm the capacity of talented students. “- Prof. Huynh Van Son said.

After the victory of the Vietnamese women’s football team last night (May 21), the president of Ho Chi Minh City University of Education gave a “hot” reward to student Huynh Nhu 20 million VND. FPT Can Tho High School gave Huynh Nhu 5 million VND hot bonus and job offer at the school to become a teacher or any suitable position as suggested.

Tourists are ecstatic before the most beautiful mausoleum tree in Vietnam 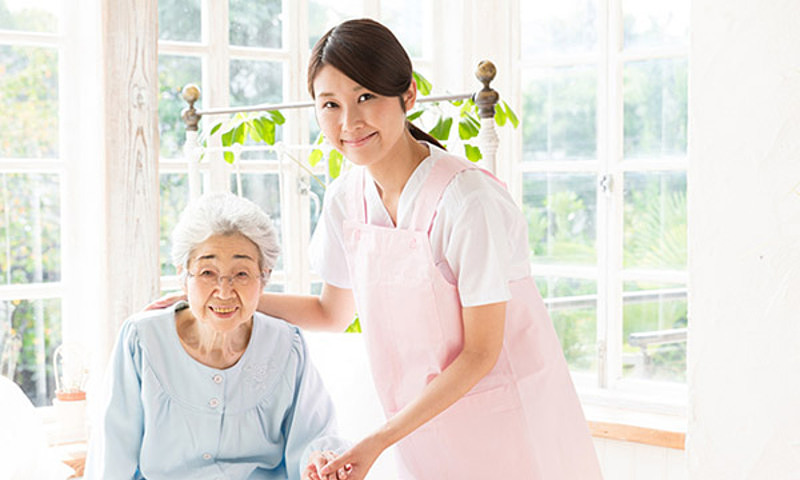 Studying Communication in the country or going to Japan to study Nursing? 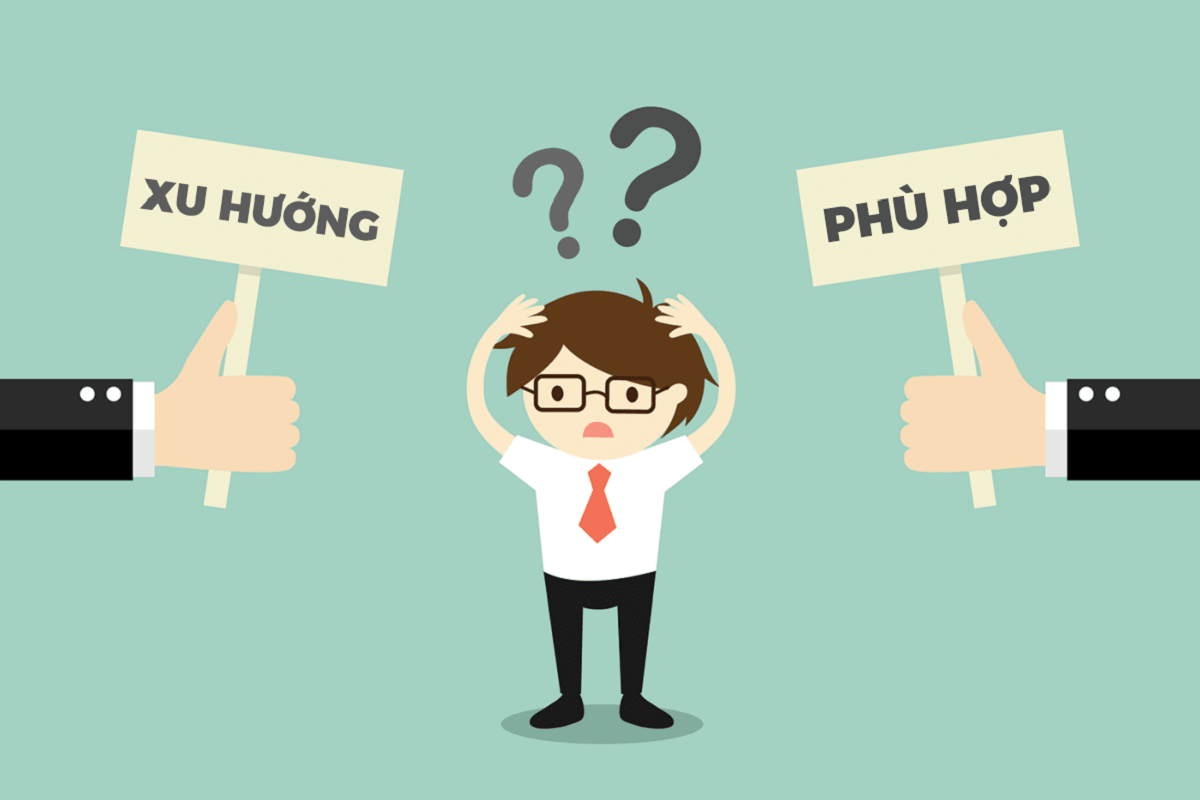 Experience in choosing a career counselor 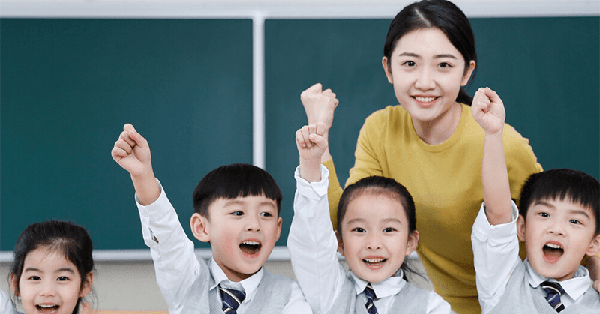 Important things to discuss with your child’s teacher