Recently, the first hearing about UFOs (unidentified flying objects) of the Pentagon before the US Congress has attracted the attention of public opinion. This is the first time in nearly 60 years that a similar topic has been brought to a public hearing.

This move also raised many questions and discussions among science lovers. The most important question is why has humanity never recorded the appearance of alien life on Earth, even though this vast universe is estimated to have hundreds of billions of galaxies?

In response to this question, Livescience website cited the opinions of two astrobiologists. Accordingly, the explanation is quite dark and related to a vital issue of all civilizations or life forms in the universe – energy.

According to their hypothesis, as civilizations capable of space travel grow in size and technology, at some point they will encounter a major crisis when scientific innovations cannot keep up. increasing demand for energy. The next consequence is collapse.

The only way to avoid that murky fate is to reject a pattern of defiant growth that maintains balance. This strategy also requires civilizations to sacrifice their ability to travel further into space.

This argument was originally proposed as a solution to the Fermi Paradox – a theory that is very popular in astrobiology and science fiction. Named from the brooding ideas of Nobel Prize-winning physicist Enrico Fermi, this paradox points to a contradiction between the age and monstrous size of the universe and the lack of evidence for the existence of the universe. of extraterrestrial life.

“So where did everyone go?‘ – Fermi asked.

According to Michael Wong, astrobiologist at the Carnegie Institution for Science, and Stuart Bartlett from the California Institute of Technology, civilizations have chosen a model of “homeostasis” between development and energy demand, or collapsed from exhaustion. Both hypotheses support the absence of observations of a galactic civilization.

This conclusion is drawn from studying the hyper-growth patterns of many cities. They suggest that when cities experience exponential growth in energy consumption as populations grow, the inevitable outcome is crisis points where development either collapses rapidly, or dramatically than collapse of civilization.

Similarly, planets will reach this crisis once their civilizations can be described as a global city, the team says.

These civilizations approaching collapse are actually very easy to observe at the current human level. when they will expend enormous amounts of energy in an extremely unstable way. This further raises the question that many of the first discoveries of humanity’s alien life forms (if any) will belong to intelligent, but unwise species (because they have not chosen a sustainable path). .

To reverse this gloomy fate, according to scientists, humans or any civilization need to shift from growth at all costs to a model that prioritizes social welfare, sustainable development, and in harmony with the environment. Such a pathway would be called a “homeostasis awakening”. Of course, the price to pay is limited contact or travel with other civilizations far away.

In fact, humanity has had some “homeostatic awakening” to deal with the crisis. For example, the global nuclear stockpile has decreased from 70,000 warheads to 14,000; The ozone layer was restored by measures to ban CFCs, or the 1982 international whaling ban.

Of course all of the above is just a hypothesis. There are many questions raised about our solitude, like the myriad challenges of intergalactic travel, or the “right person at the wrong time” – the aliens have visited us too soon, or they will. to the distant future.

Another theory, published April 4 in the Astrophysical Journal, suggests that it could take up to 400,000 years for a signal from one intelligent species to reach another. For the history of mankind’s space exploration, that number is too long, and perhaps we need more patience.

Don't think that Mark Zuckerberg wears a simple "loose" outfit, it turns out that the Facebook billionaire has a more lavish lifestyle than many people think. 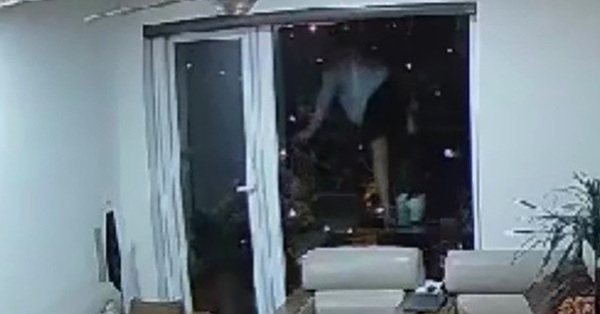 April Fool’s Day and the no-joking boy has squeezed the hearts of fathers and mothers! 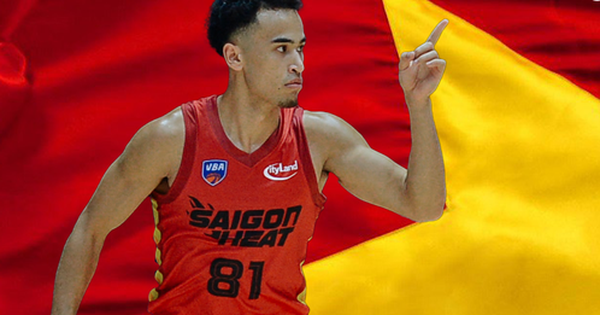 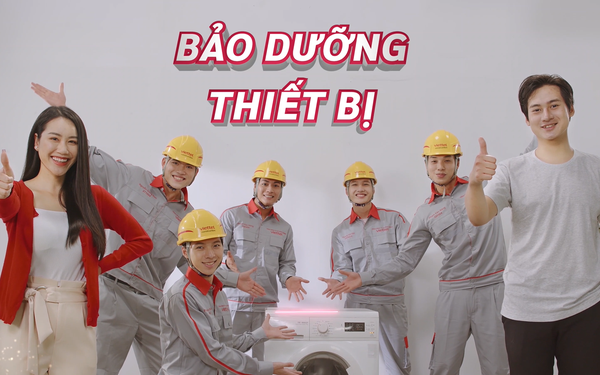 “Throw away the worry” about home appliances, sisters feel secure thanks to Viettel Construction