With each payment by scanning QR code, customers can save from 20,000 VND for small transactions such as going to the supermarket, buying clothes, and even saving up to 500,000 VND when buying a phone. Thus, just spending a few minutes a day, you can save several million dong/month.

“I find it convenient to pay like this, because I’m not afraid of having the wrong account number, there is a discount code. I often scan QR codes when I go to buy clothes …”, friend Nguyen Quynh Anh, Dong Da district, Hanoi , To share. 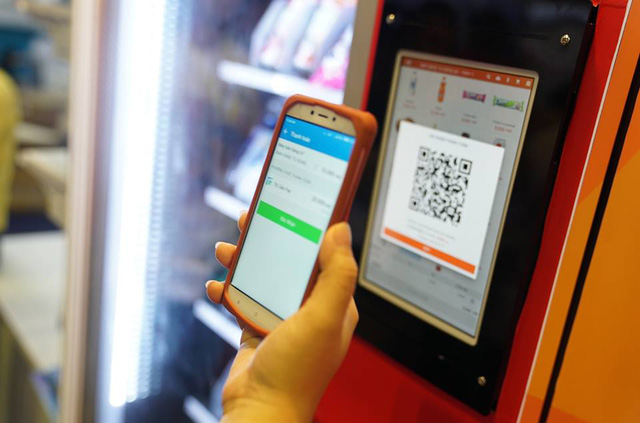 The higher the bill, the greater the discount rate. As a result, stores have recorded an increasing number of people choosing payment methods using QR codes, sometimes accounting for 50-60% of the chain’s transactions.

“Currently, payment via QR Code is accounting for 30% of the system’s total revenue,” said Nguyen Hong Son, manager of a phone shop.

Users save some, or so little; The more discount service stores, the more they attract customers. Therefore, from small stores to large stores, deploying QR codes is also considered a strategy to stimulate consumer demand.

“Accumulate small to large”, several tens of thousands, into several hundred thousand and up to millions. The starting point for payment via QR is to bring economic efficiency, day by day, it will turn into an indispensable consumption habit. The 200% growth over the previous year in the number of card transactions is considered a driving force for businesses to expand the payment ecosystem. 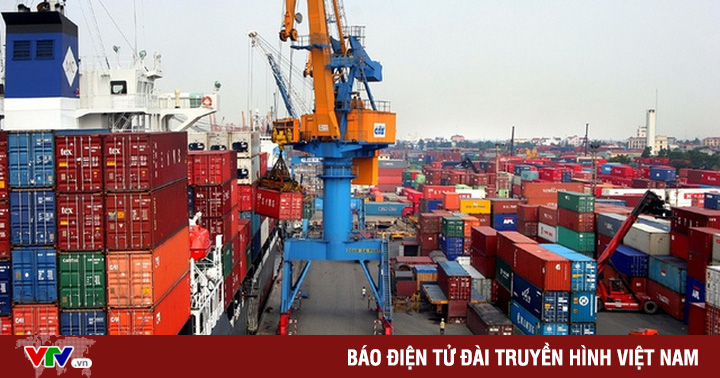 Export turnover of goods from Vietnam to Australia increased sharply 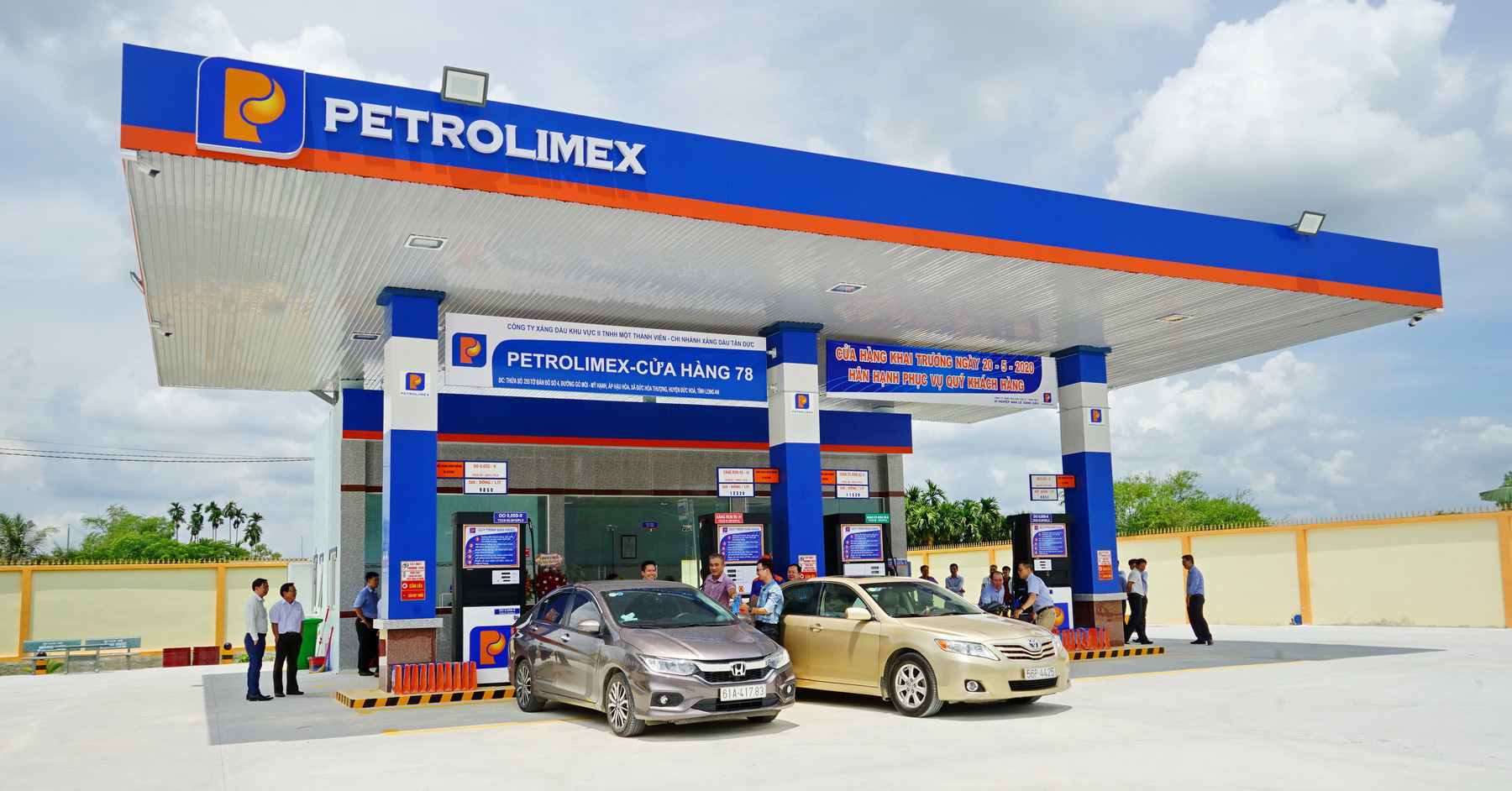 On the afternoon of April 21, gasoline prices increased by nearly 700 VND/liter 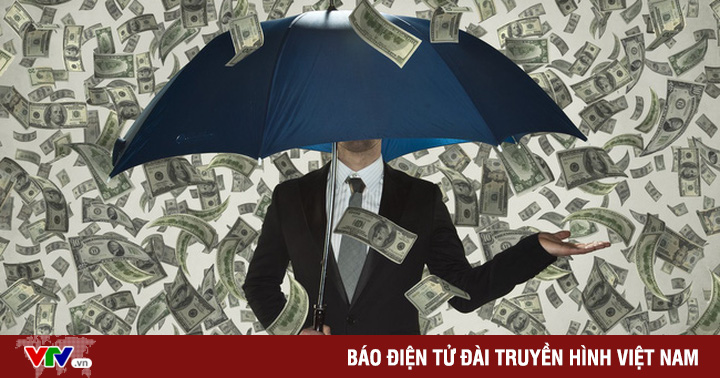 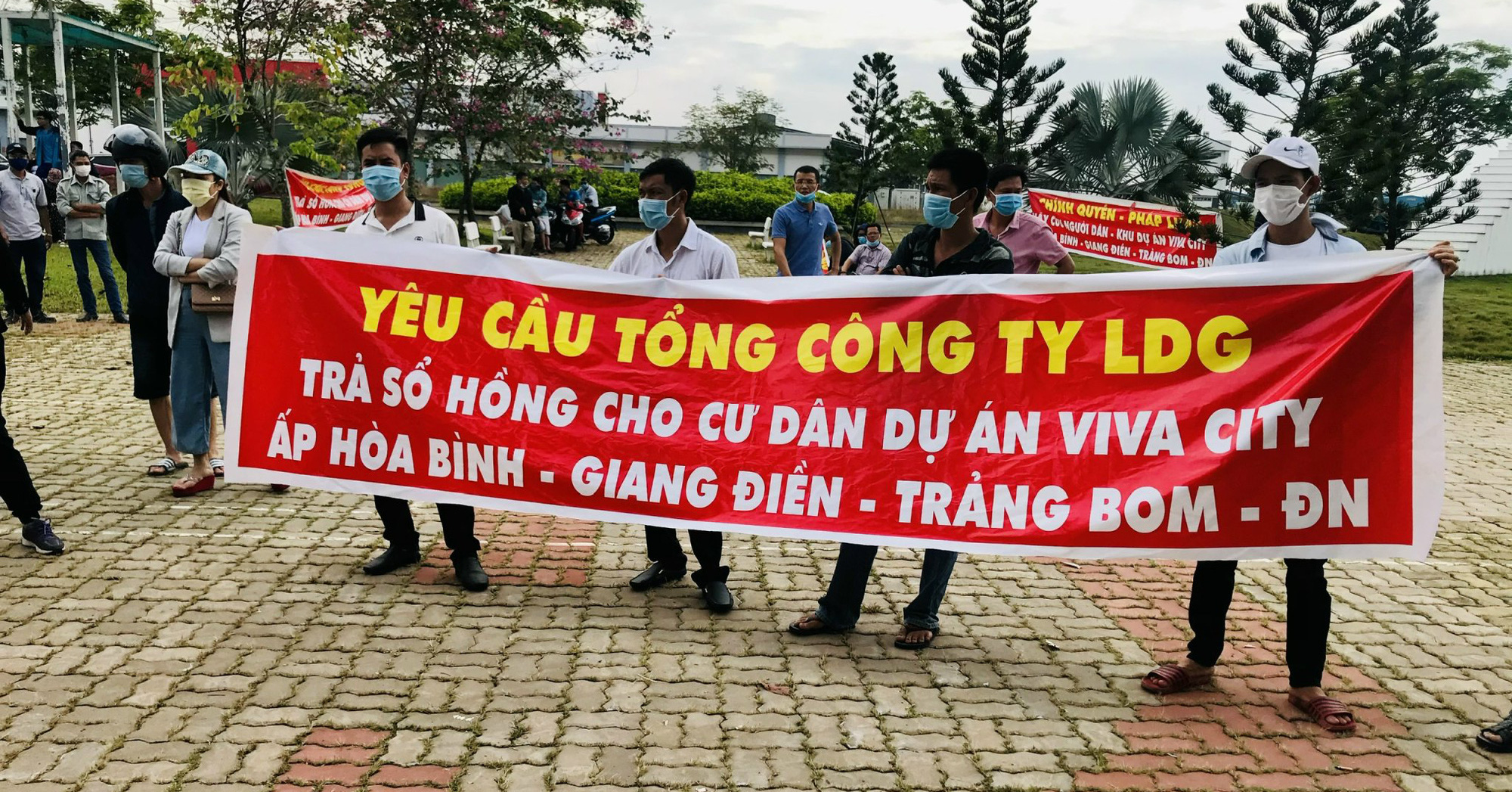 What goal does LDG Group set after 1 year of business not completing the plan?