According to MFMTV, the plane that crashed was a light tourist aircraft, belonging to an aviation club, making its first flight, and crashed at around 16:30 pm on May 21 (local time). ), in the Bellingonne mountains.

At least five people, including a child, were found dead at the crash site. According to the rescue agency, four of the victims may be from the same family, while the other victim could be the pilot of the plane. 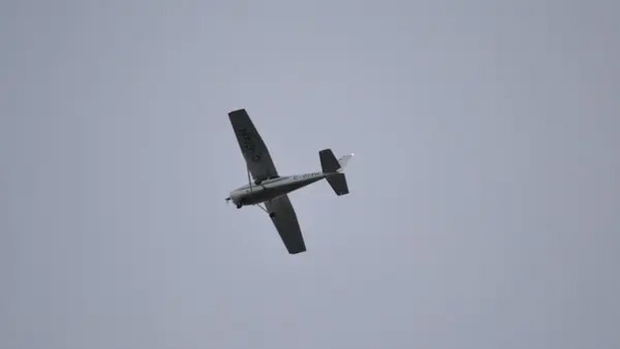 Immediately after receiving information about the accident, local authorities immediately mobilized about 60 firefighters along with sniffer dogs to the scene to search for victims. In addition, drones and helicopters were also mobilized to search for the sixth victim who is believed to have escaped when the plane crashed.

Currently, an investigation to clarify the cause of the accident has been conducted. 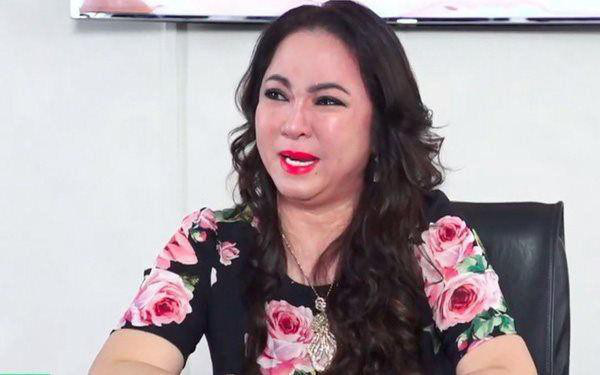 Police of 2 provinces jointly investigating Ms. Nguyen Phuong Hang: Is it possible to enter the case? 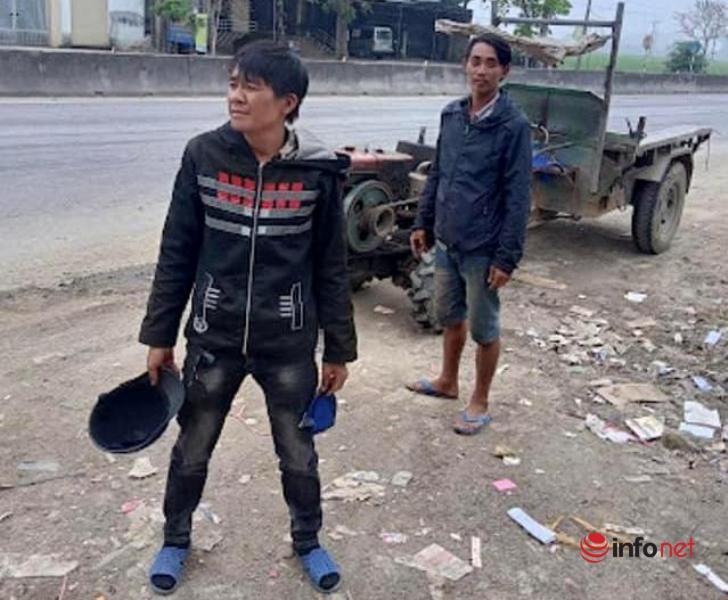 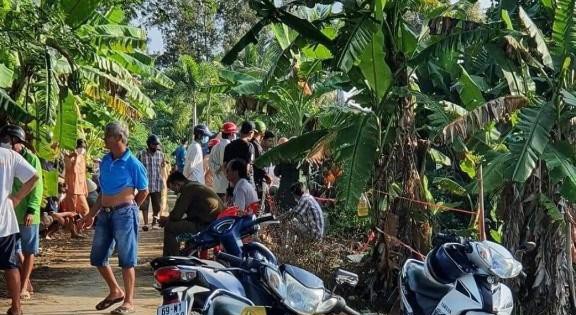 Ca Mau hot news: The woman who killed her husband and hid his body under the pond surrendered after 4 months for an unexpected reason