“There are things that can only be achieved at the negotiating table,” Zelensky said on Ukrainian television, adding that the war would end only “through diplomacy”.

The Ukrainian leader warned that the conflict “will be bloody, there will be fighting, but it will only be ended definitively through diplomacy”. He also promised that the outcome would ensure “fairness” for Ukraine.

“Decisive discussions between Ukraine and Russia will take place. I don’t know in what form – with intermediaries, maybe without them, but in a broader group, at the presidential level,” Zelensky said. Father.

After 12 weeks of fierce fighting, Ukrainian forces have thwarted Russian attempts to capture Kiev and the northern city of Kharkiv, but are coming under increased and intense pressure in the eastern Donbass region.

The Russian military recently announced that it has taken full control of the port city of Mariupol in southeastern Ukraine. Ukrainian troops and towns to the east are believed to be under a heavy Russian artillery and ground attack.

To help Ukraine, its Western allies have continuously shipped modern weapons to the Ukrainian army and imposed increasingly deep sanctions on the Russian economy as well as the President’s internal affairs. Russia Vladimir Putin.

In response to Western sanctions, Russian President Putin asked “unfriendly countries” to Russia to pay for gas in rubles.

Russian energy giant Gazprom said on Tuesday it had stopped supplying gas to neighboring Finland because it had not yet received a ruble payment from Finland’s state energy company Gasum by the end of the day. Six 20/5.

Gazprom will supply 1.49 billion cubic meters of natural gas to Finland in 2021. Gasum said it will make up the shortfall from other sources, through the Balticconnector pipeline, which connects Finland with Estonia, a member European Union. 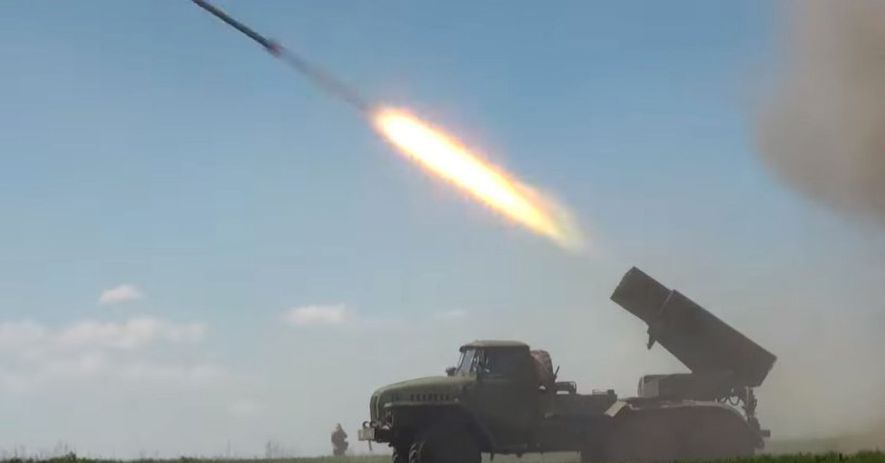 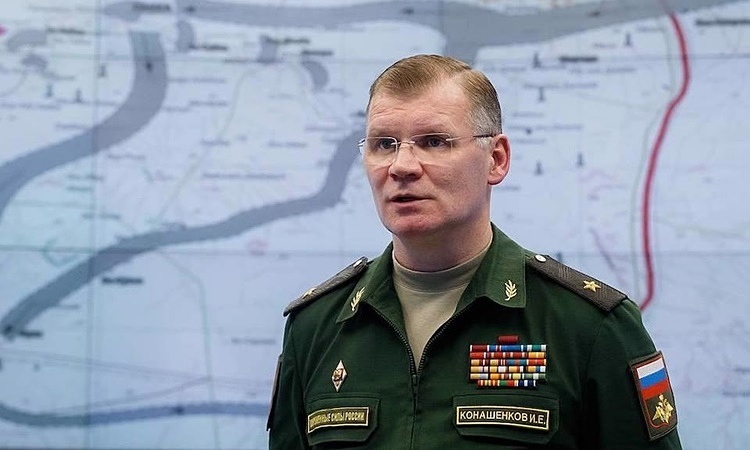 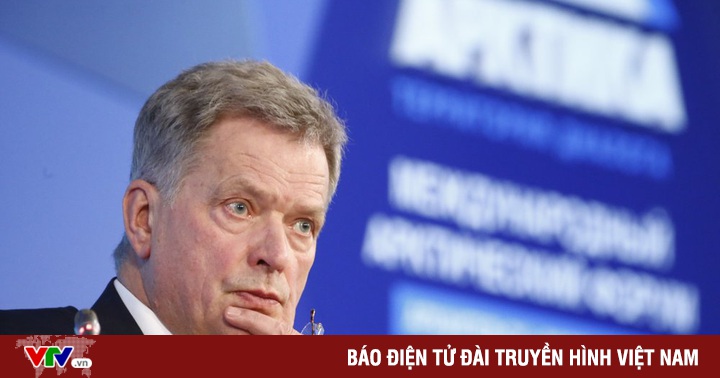 Finland will apply to join NATO 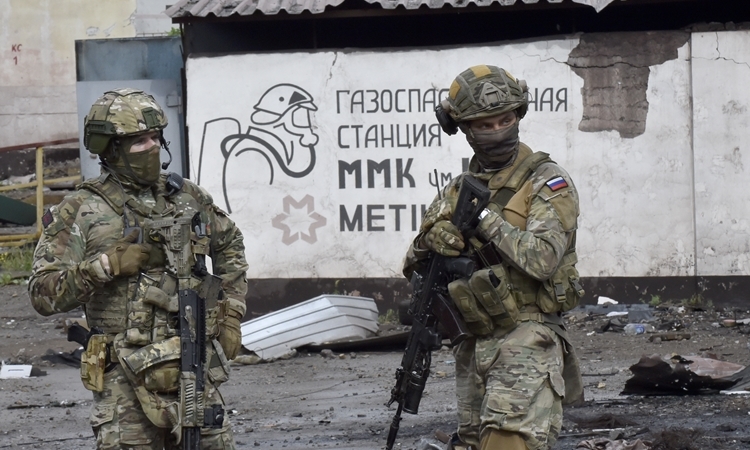 Russia spends more than 300 million USD a day on defense