The original looters broke into the underground complex in 2017 by making a hole in the ground floor of a two-story house in the village of Başbük. The secret room was carved out of limestone, stretched 30 meters below the house.

When the looters were caught by authorities, a team of archaeologists carried out a rescue excavation to study the significance of the underground complex and the rock art in the fall of 2018. 2018 before erosion could further damage the site.

The artwork was created in the 9th century BC during the Neo-Assyrian Empire, which began in Mesopotamia and expanded to become the greatest superpower at the time.

This expansion included Anatolia, a large peninsula in Western Asia that included much of present-day Turkey, between 600 and 900 BC.

An example of this style is the carving of monumental stone reliefs, but Neo-Assyrian examples are rare.

The work reflects the integration of cultures instead of complete conquest. The gods have their names written in the local Aramaic language. The image depicts religious themes from Syria and Anatolia and was created in the Assyrian style.

“It shows that during the early Neo-Assyrian period that controlled the area, there was local coexistence and symbiosis of Assyrians and Arameans in an area,” said Adali. scholars studying the nature of empires an outstanding example of how regional traditions can maintain their voice and importance in the exercise of imperial power represented through monumental art” .

The artwork shows eight gods, all unfinished. The largest one has a height of 1.1 meters. Local deities in the artwork include the moon god Sîn, the storm god Hadad, and the goddess Atargatis. Behind them, the researchers were able to identify a Sun god and other deities. The depictions combine symbols of Syro-Anatolian religious significance with representative Assyrian elements.

Adali says:“The inclusion of Syro-Anatolian religious themes (illustrated) an adaptation of Neo-Assyrian elements in ways one would not have expected from earlier findings. They reflect an earlier period. of the Assyrian presence in the area where local elements were emphasized”.

Upon discovering this artwork, study author Mehmet Önal, a professor of archeology at Harran University, Turkey, said:“As the dim light of the lamp revealed the gods, I trembled with fear as I found myself facing the very expressive eyes and majestic face of the storm god Hadad.”

Many things are still hidden in the secret room

The team also identified an inscription that may show the name of Mukīn-abūa, a Neo-Assyrian official who served during the reign of Adad-nirari III from 783 to 811 BC. Archaeologists suspect he was assigned to the area at the time and was using the complex as a way to appeal to locals.

Başbük divine procession panel with layered interpretive character drawings. But the structure is incomplete and remains unfinished during all this time, suggesting that something was up against its builders and artists to abandon it – possibly even an uprising.

“I was shocked to see the Aramaic inscriptions on such artworks, and a great sense of excitement pervaded when I read the names of the gods,” Adali said.

The site was closed after the 2018 excavation because it was unstable and could collapse. It is currently under the legal protection of the Turkish Ministry of Culture and Tourism. Archaeologists are eager to continue their work as excavations can safely resume and capture new images of the artwork and inscriptions, and possibly uncover more. artwork and other artifacts.

"Startled" with gas prices in Russia 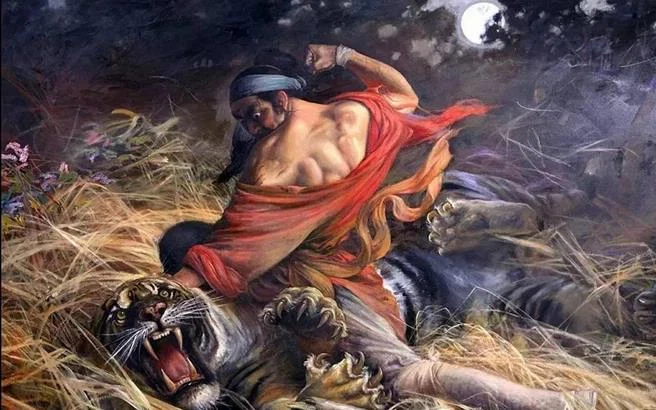 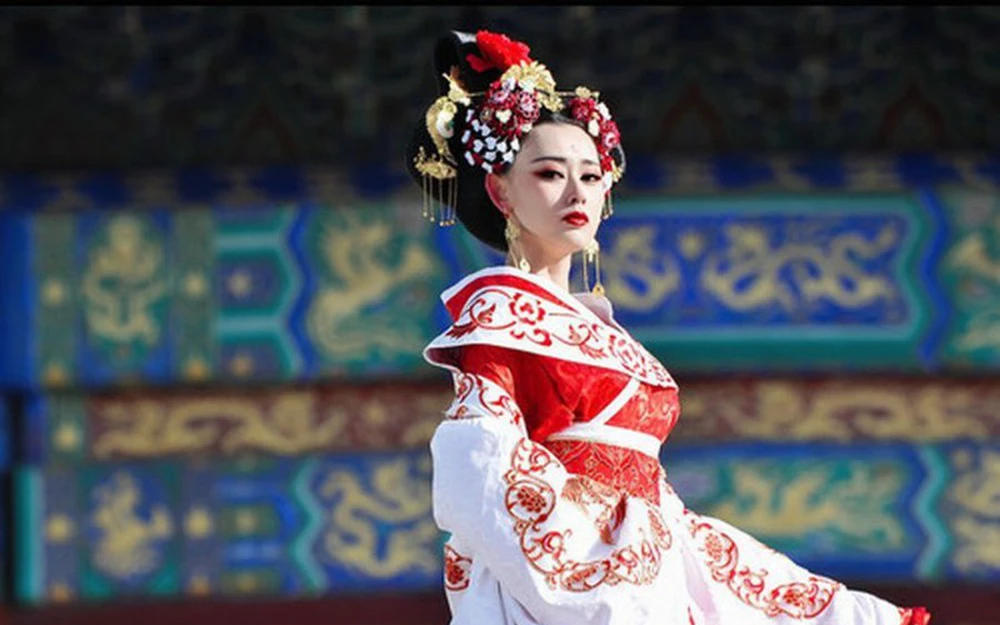 Which queen has a brutal jealousy attack, making posterity haunting? 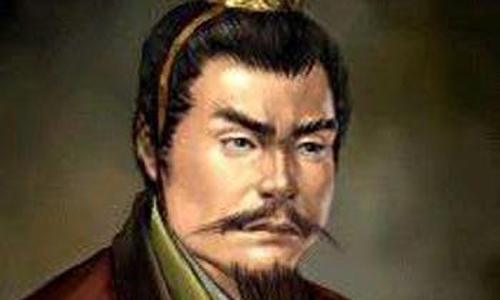 Which Chinese emperor borrowed the seed to… give birth to an heir? 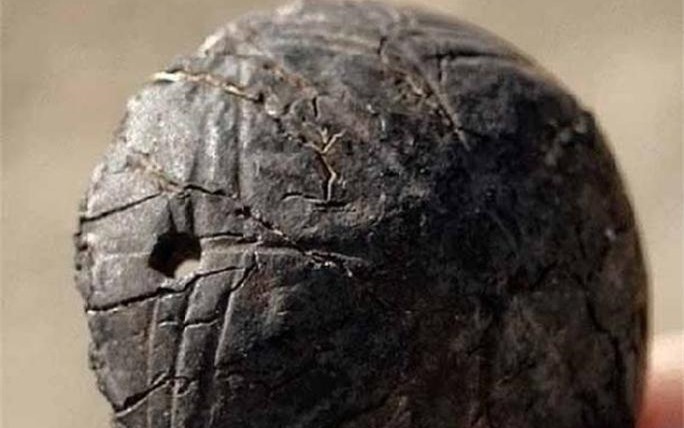