Coach Park Hang-seo has officially stopped leading Vietnam U23 after the 31st SEA Games to focus on the national team.

At the end of the 31st SEA Games, the Vietnam U23 team will not rest but will immediately prepare for the 2022 AFC U23 Championship, which will take place in Uzbekistan next June. As planned, tomorrow 24/5, U23 Vietnam will fly to Ho Chi Minh City, starting the journey for the new tournament. 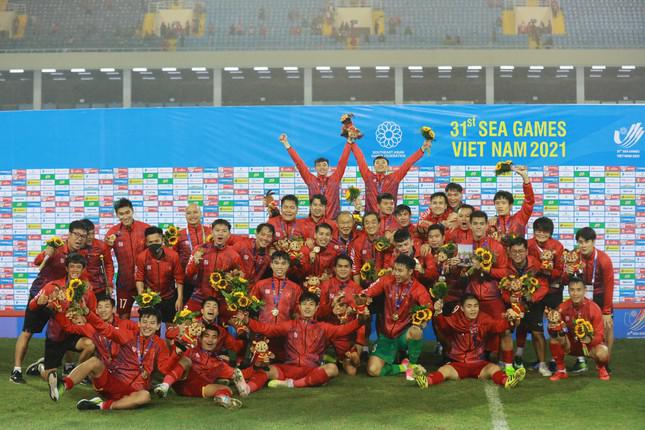 “On May 28, the Vietnamese team will move to Ho Chi Minh City to prepare for a friendly match with Afghanistan. The team will then disband, rest, and only regroup in the preparation stage for the 2022 AFF Cup. We are currently planning for the Vietnamese team to have more friendly matches before the 2022 AFF Cup, possibly in November” – TTK Le Hoai Anh said.

The contract between Mr. Park and VFF has just been extended for another year according to the previous terms between the two parties. It is not clear whether the Korean leader will continue to extend the new contract or not.

According to Tieu Phung (Tien Phong)

RICH VS. broke VS. GIGA RICH || We took over 4 elements! Clever DIY ideas for smart parents from 123 GO! 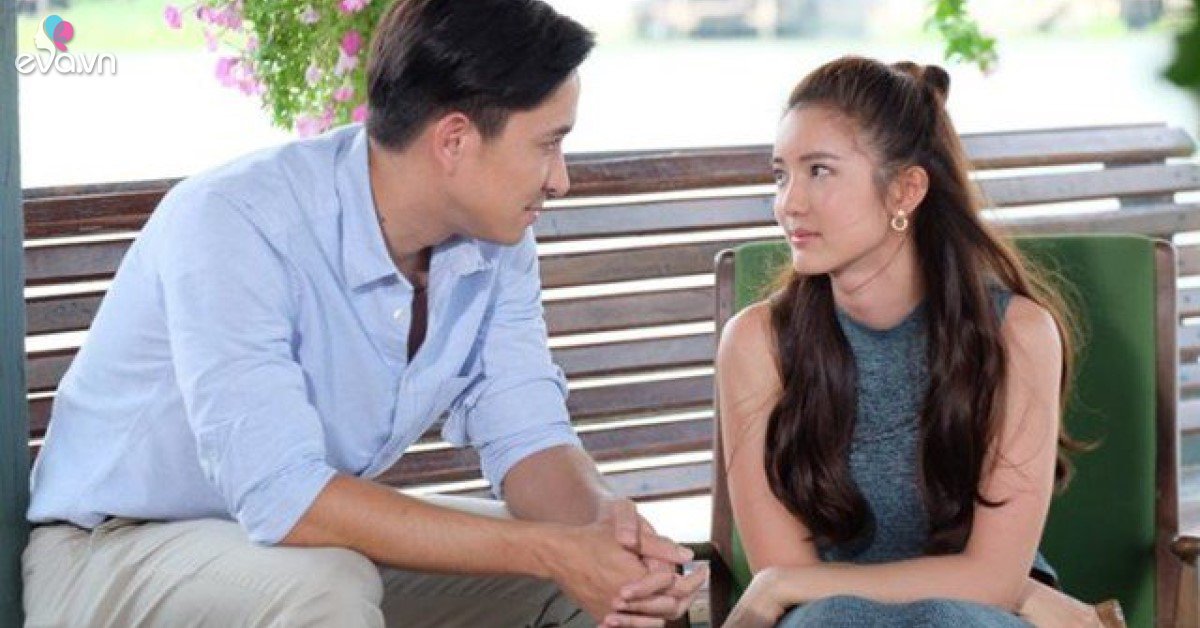 I was poor but bored when I debuted, seeing my mother crying in front of the altar in the middle of the night, I quickly got married 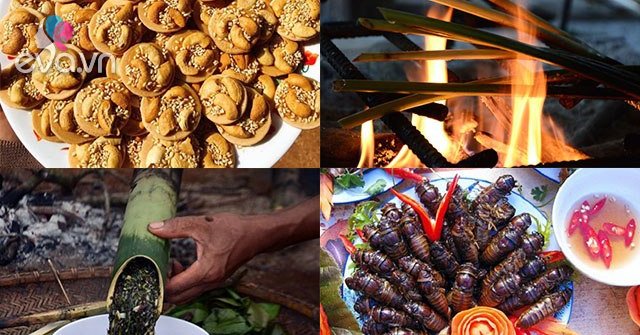 6 specialties only in Binh Phuoc, many strange but delicious dishes “swallow your tongue” The beauty of the Sea of ​​Miss Universe Vietnam has many ‘hotels’, Do Nhat Ha exposes her chest