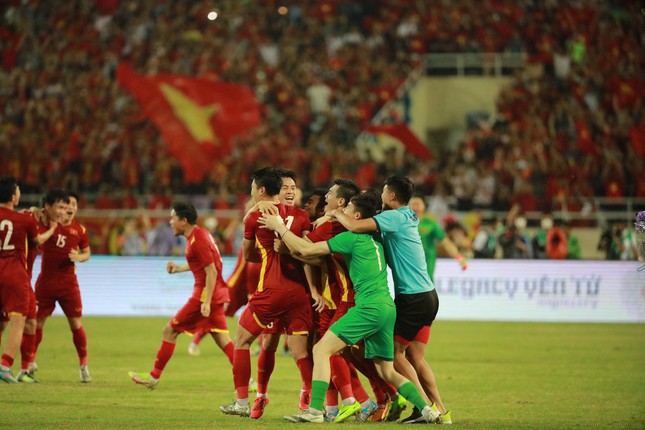 The gold medal (HCV) of the Vietnam U23 team in men’s football closed the most successful SEA Games in the history of the Vietnamese sports delegation. That was the last gold medal we won at the congress at home and reached the milestone of 205 gold medals, thereby officially finishing with the first place of the whole team.

Above all, Vietnam became the country that won the most gold medals in history at a SEA Games. The record of 205 gold medals that Vietnam set is far ahead of Indonesia’s record of 194 gold medals at the Southeast Asian Games Jakarta in 1997.

According to statistics, the Vietnamese sports delegation won 119 gold medals in the subjects included in the program of the Paris 2024 Olympics, accounting for 58% of the total number of gold medals achieved at the 31st SEA Games.

If only counting the subjects included in the competition program of the Paris 2024 Olympic Games, with 119 gold medals, the Vietnamese sports delegation is still ranked 1st at the 31st SEA Games, far ahead of Thailand with 92 gold medals (including all subjects in the system) Olympics).

In a press conference on May 23, Tran Duc Phan, Deputy General Director of the General Department of Physical Education and Sports, Head of the Vietnamese sports delegation attending the 31st SEA Games affirmed that Vietnam as the host, has the advantage of audience, but not professionals. The government, including Deputy Prime Minister Vu Duc Dam, continuously directed the organization of the 31st SEA Games fair and magnanimous, towards the Olympic sports, ASIAD and then the region.

“SEA Games 31 is a fair and fair playing field. Vietnam does not use its strengths, but limits yours. The success of the Vietnamese sports delegation largely comes from the fact that many athletes have surpassed themselves when showing their highest determination. In recent SEA Games, we have always been in the top three countries of the Games,” said Mr. Tran Duc Phan.

See singer Ngoc Anh 3A's seaside villa in the US 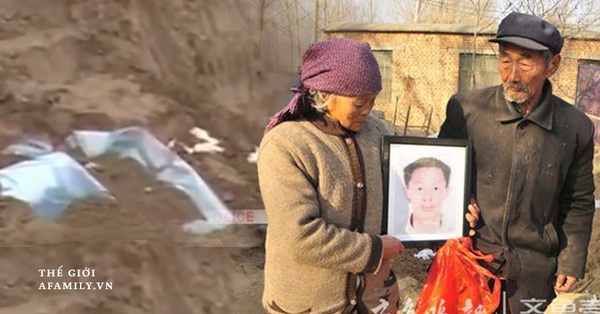 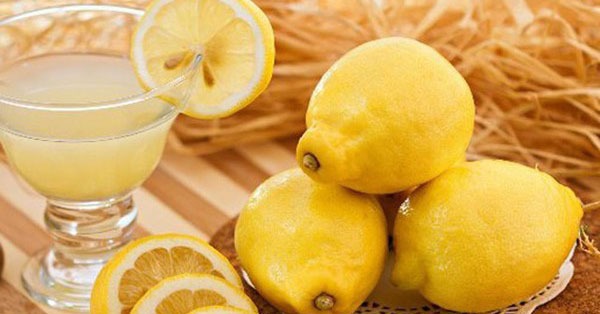 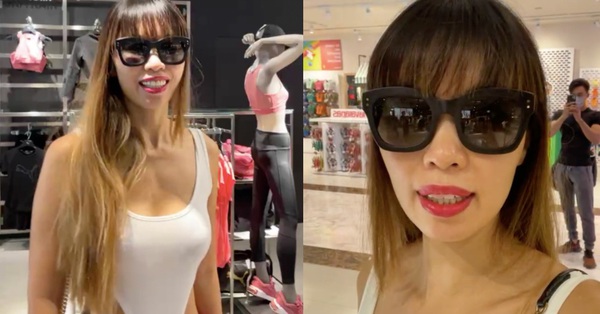 Accused of messing with Dior Hanoi store and this is Ha Anh’s response, taking students to try on clothes in Puma 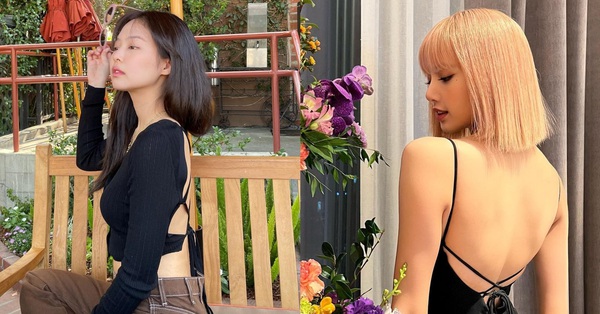 Who is the most luxurious and attractive?