“Several parts of the 10-story Metropol building in Abadan, the provincial capital of Khuzestan, have collapsed,” Iranian state television reported.

Local rescuers are racing against time to rescue at least 80 people believed to be still trapped under the rubble.

Helicopters, rescue vehicles and sniffer dogs have been dispatched to the scene, while rescue teams from many other cities have also joined in to assist.

According to initial information from the rescue force, in addition to the unfortunate victims, there were more than 20 other people injured.

News agency Mehr identify this building as a residential-commercial complex located on Amir Kabir Road, located right in one of the busiest streets of Abadan city – where mainly commercial and office buildings are concentrated.

The building is said to be under construction.

The Prime Minister will have a dialogue with 300 typical farmers 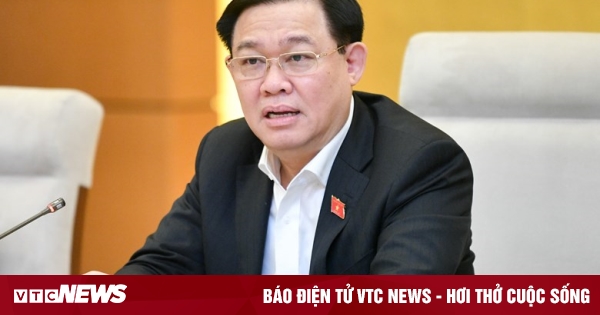 The stock market is very volatile 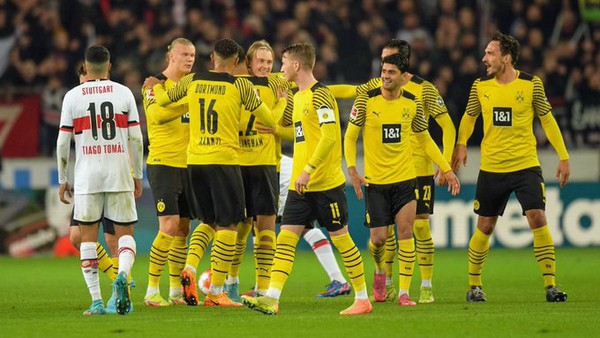 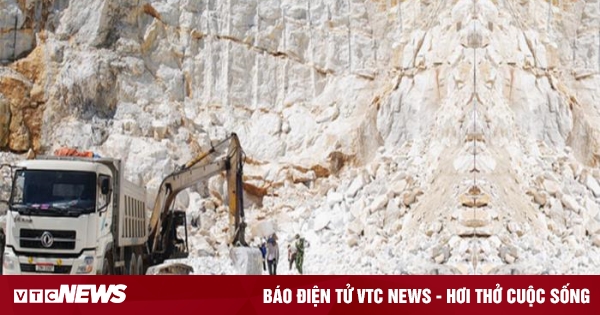