The MV is set in Da Lat, about a group of close friends who played together in high school. The main character is a special male student and the class president girl. The boy secretly loved the girl, did not dare to express it even though he studied in groups together. As the years passed, he still kept his mind secret until the day she got on the flower car and became someone else’s wife. Tu Hao – champion The Face 2017 – played the female lead.

Tang Phuc said the script was inspired by a high school love affair in his hometown of Soc Trang. After many years, each person went in the same direction, he followed the singing career, while the other worked as a teacher, no longer keeping in touch. The singer said: “The love story helps me cherish my youth more. I always watch and bless my old friend”.

The project marks the first time that Tang Phuc collaborated with musician Ho Tien Dat – the hit author Sorry, I have an appointment with May… The song is a man’s confession, even though he is not reciprocated when he falls in love, he still turns to the person he loves: “First love, if known in advance, will not last long / I still want to dream together / Although we are happy to raise suffering at the end of the road

The pop ballad was written specifically for his baritone voice. The singer is loyal to his forte music because he wants to be safe. “I’m not afraid of being criticized for singing ballads forever. I think I need to do well with what I have before thinking about changing,” said Tang Phuc. The song is also a gift he gave to students who were about to leave high school.

Tang Phuc was born in 1993, known for his song Don’t wait for me anymore (composed by: Huynh Quoc Huy). He also has the ability to compose, used to write After this, what kind of love is this?. In 2019, Tang Phuc debuted Phuc Acoustic season one – specializes in covers of old hits. In 2020, the singer held the first live concert in her career with limited guests in Ho Chi Minh City, launched the project Phuc Acoustic season two.

In 2021, the hit song Just not together – Tang Phuc sang with Truong Thao Nhi – reached 111 million views. In April, he held a minishow Tang Phuc and friends at the Drum Dong stage (HCMC), attracting thousands of spectators.

Discussion on Indo-Pacific Economic Framework for Prosperity kicks off 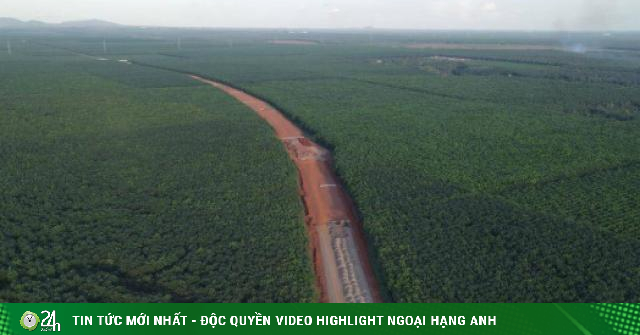 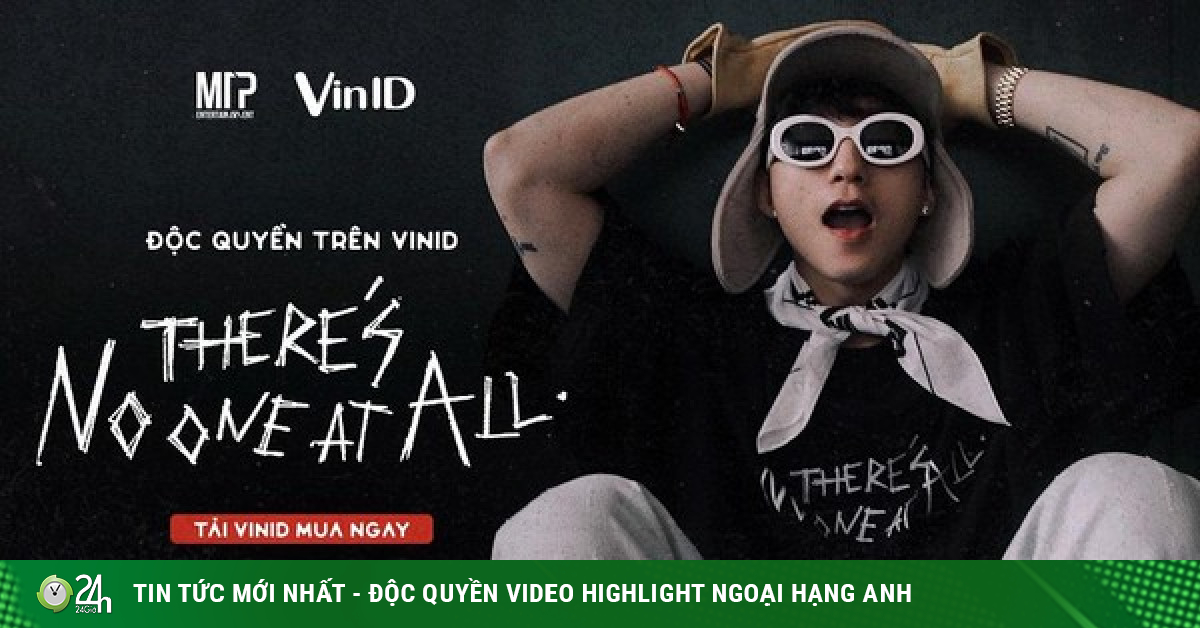 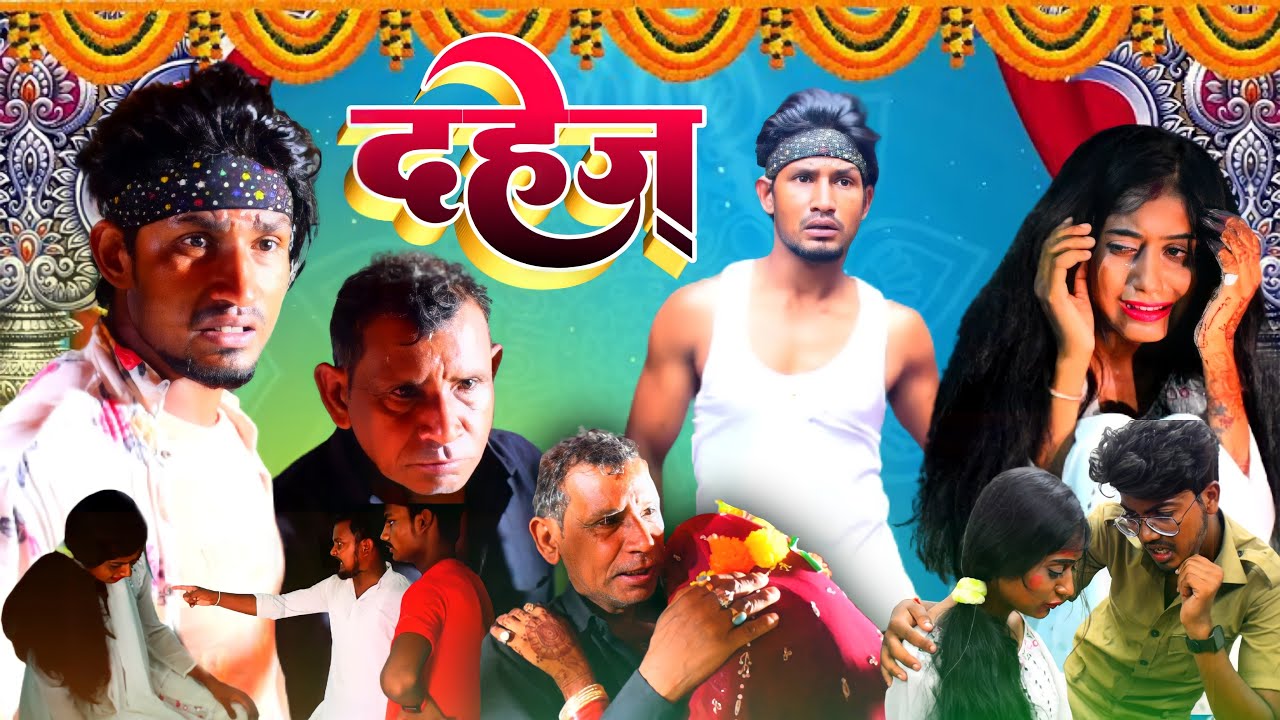 The female singer suffered from edema after giving birth to the second child, unexpectedly going to the doctor for a dangerous disease