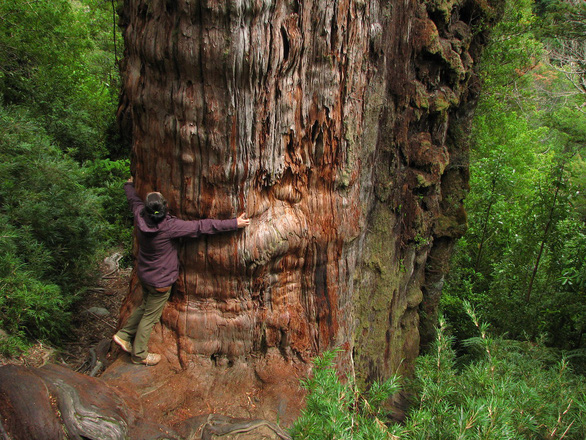 This ancient cypress tree is named Alerce Milenario or Gran Abuelo, which means “great-grandfather”. Recently, the research team of environmental scientist Jonathan Barichivich – now working at the Laboratory of Environmental and Climate Sciences in Paris (France) – has investigated the longevity of trees.

According to the journal Science, after using computer simulations that incorporate traditional tree ring counting, Barichivich’s team estimates that Alerce Milenario may have lived for more than 5,000 years.

Accordingly, Barichivich used a punching tool that did not affect the growth of the tree to calculate the number of trunk rings. The team’s goal was to manually count the number of rounds, thereby deducing the age of the “great-grandfather”.

However, the team was only able to carve out 2,400 tree rings, then had to use another method to estimate the rest of the tree’s age. The team studies the complete core from the “brother” trees of Alerce Milenario, at the same time calculate more environmental factors, random variation affecting the growth of the tree.

Finally, the team calibrated the model to simulate the possible ages of the tree, the probability for each age corresponding to the most likely trunk circumference trait. In the end, the team found that the probability that Alerce Milenario lived to be more than 5,000 years old was up to 80%. Specifically, the age of the tree can be about 5,484 years old. 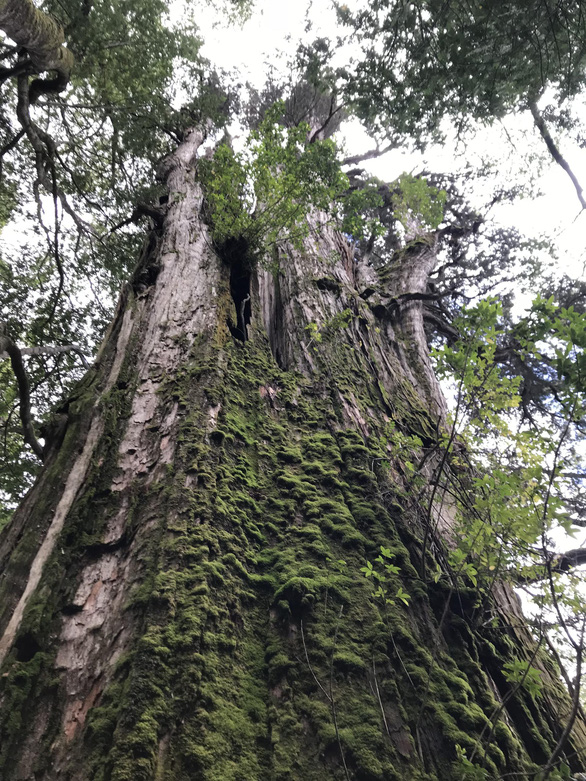 If approved, Alerce Milenario could break the current record for the longest living tree, Methuselah, a hardy pine in eastern California that is now about 4,853 years old. “We were quite surprised with the results, I thought the ‘great-grandfather’ was only about 4,000 years old,” Barichivich said.

Mr. Nathan Stephenson – emeritus scientist at the US Geological Survey – said that Barichivich’s research is very interesting, but it will need a few more methods of cross-checking before scientists officially recognize the record. record for Alerce Milenario.

Some other biologists are more demanding. According to them, the number of trunk rings is the “golden” standard for determining the age of a tree. “We usually require every round to be counted in full,” Dr. Ed Cook from Columbia University (USA) confirmed. 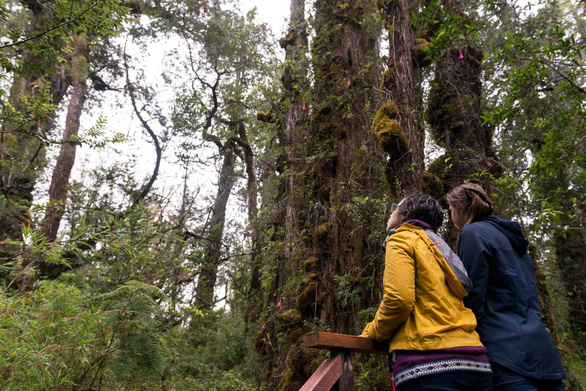 According to Barichivich, Alerce Milenario’s age certainly above 4,000 indicates it is a valuable Chilean asset and needs better protection. Grandfather believes that the construction of some constructions for tourists to see “great-grandfather” may cause damage to the tree’s roots. Not to mention the climate is also becoming drier, making it harder for plant roots to get water.

TTO – The rain in May hastily dropped seeds and quickly stopped helping the giant 100-year-old baobab tree on the top of Lau Ba mountain (also known as Ngu Ho hill in Ha Tien city – Kien Giang) to soften its young green leaves. Opened after many days of bare branches reflected in the hot sun.

China: Beijing urges people to work from home because of the risk of COVID-19

The first country to quarantine people with monkeypox 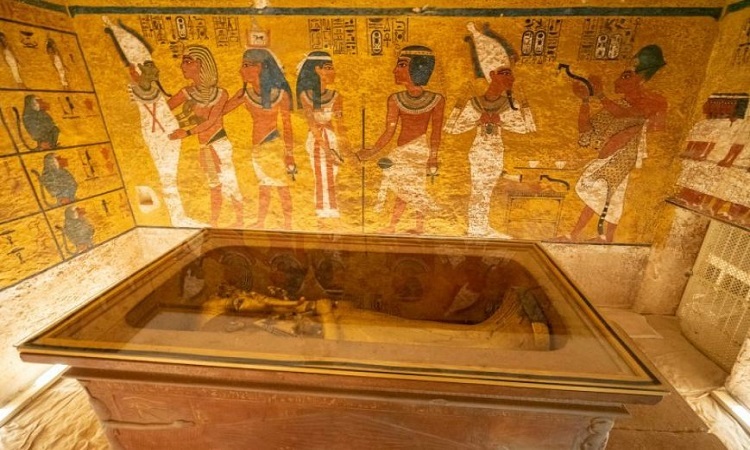 What’s in the tombs of the pharaohs? 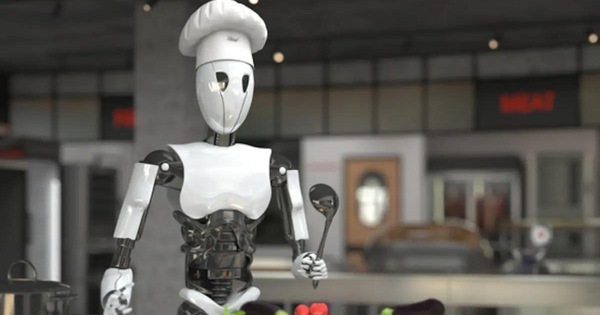 Surprisingly, the robot can also taste food like a real chef 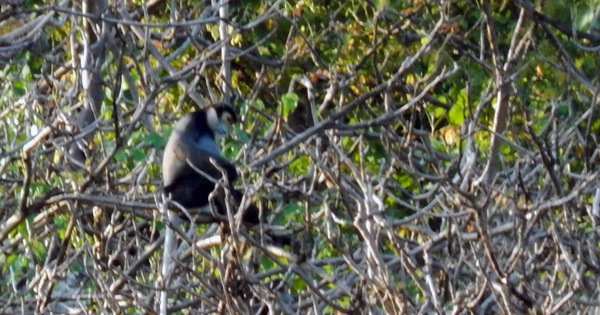 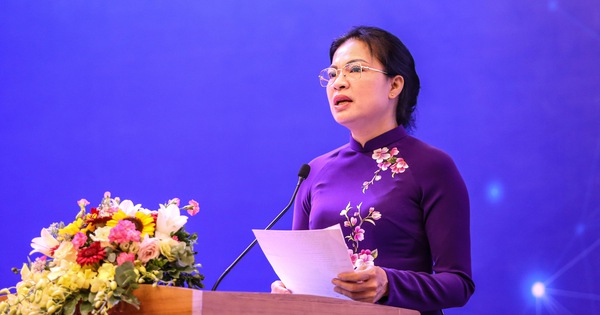