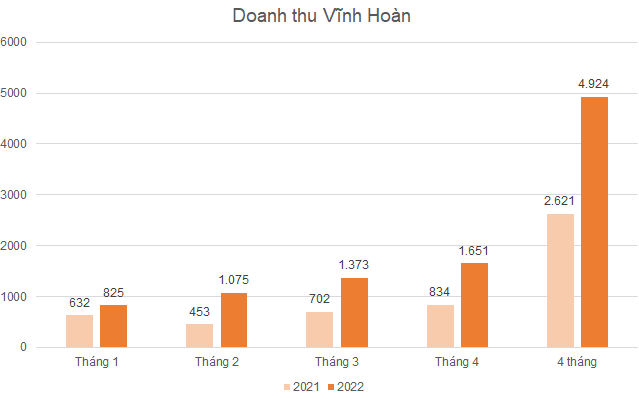 In terms of market, the US continued to record a strong growth of 240%, reaching VND 983 billion over the same period last year and up 51% from the previous month. However, the Chinese and US markets recorded a decrease of 20% and 3% respectively compared to April 2021.

In the first quarter, Vinh Hoan recorded VND 3,268 billion in revenue, up 83% over the same period last year; Profit after tax for shareholders of parent company is 548 billion dong, 4.2 times higher. This result came from the increase in output and selling prices, and most markets recovered, especially the US and EU.

Recently, the company announced a plan to sell 1.4 million treasury shares to increase working capital for production and business activities. Trading time after being approved by the Securities Commission.


According to Tuong Nhu 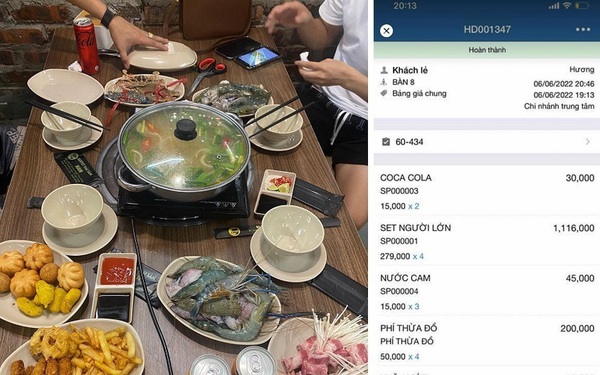 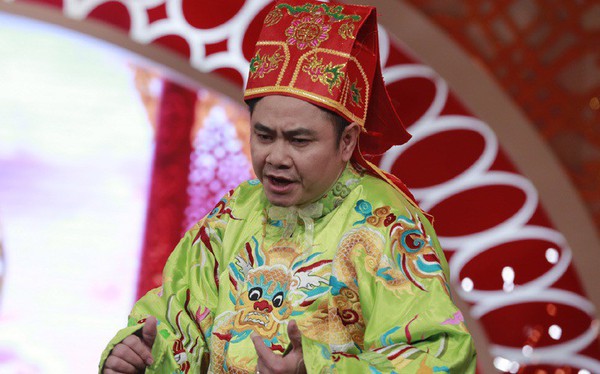 Genuine artists, only making money by their profession and not doing any business, to have a house is a problem 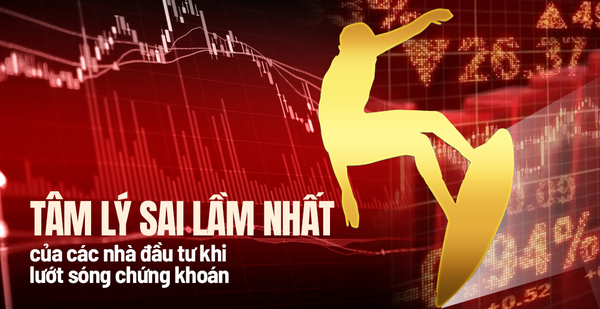 Why do we often patiently hold stocks and wait to “come to shore”, but are very impatient to take profits when we have just made a very small profit? 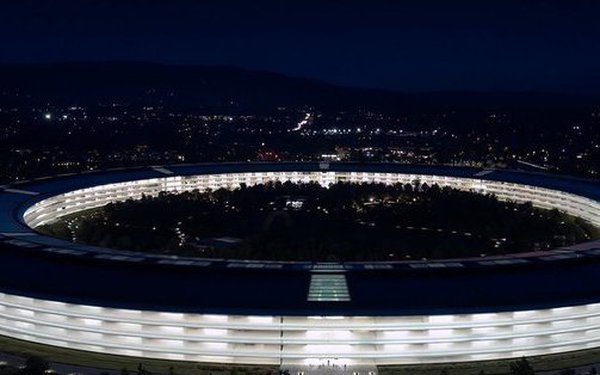 Silicon Valley will bounce back strongly from recession