At the end of the school year, many parents start sharing their children’s transcripts on social networks. The purpose is to let siblings and friends know about their children’s academic results. Most of the “show off” transcripts are excellent achievements that make everyone admire. Compliments make parents open their eyes to their children.

Of course, if your child does well in school, it should be bragged, that’s not a bad thing. Every parent has the right to be proud of their children’s achievements.

However, there are many parents, when they see that their children are not as good as “other people’s children”, have inappropriate behavior, and pity to vent all their frustrations on their children’s heads.

Recently, on her personal facebook page, journalist Tran Thu Ha had an article sharing her opinion about stopping “showing off certificates of merit” on social networks. Infonet would like to quote verbatim:

“Let’s ask, what would your parents think if you also said “other people’s parents”:

“Why are parents’ salaries so low? Why only 20 million? The three Hung earn hundreds of millions of dollars…”

What do you think if the child also sighs: “At the age of three, my father and I have already become the president of the United States!”.

This week is the season of scores, the season of showing off the certificates of merit, the season of “someone’s children”. Are parents and adults comfortable when their payroll is publicly posted, why publicize the grades of children and students?

I think, publicizing the transcript is also school violence, a game of collective humiliation, hurting everyone. For those unlucky kids with low scores, it’s clear. But if your child gets good grades, has this award or that… but let her scream too loud, too proud, while all around you are sad, it shouldn’t be.

It’s that compassion, that’s part of that EQ. It is necessary to teach children to love others, to behave delicately and civilly, not to humiliate their friends or be beaten for themselves.

High EQ helps children succeed, be happy, more than that score. I see that the US, Europe, Japan, Australia, Canada, Israel… are all required to protect students’ personal information, the privacy of scores is very strict.

As for me, everything is open to the public. Parents who have not paid tuition fees, do not have enough books, or have not been vaccinated are teachers forcing students to stand up and publicly state the reason. Unfortunately, I just know that my parents don’t have money, how can my parents not have money, how will children know? But even if I knew, it wouldn’t be fun to say it in front of the class.

My friend in Japan told me, there is never even an essay topic that touches individuals like describing parents’ occupations…, because it is possible that there are students whose parents are unemployed, there may be Children for some special reason cannot love their parents. In my essay describing the house, describing the profession of parents is a big deal!

Ha’s mother found that, in terms of facilities, it is also difficult to follow the rich countries immediately, because it requires large funds, such as opening roads, opening schools, building more classrooms… But there are changes that can be made. today. For example, respecting the privacy of grades and academic results.

Just stop a mouse click! It doesn’t cost you any money, but it will reduce the damage to your children and other children a lot!”.

The post quickly attracted thousands of reactions, comments and shares of the online community. Most parents agree with this view of Ms. Thu Ha.

“I see parents showing off their children’s achievements while kicking other people’s houses, just looking at them makes me bored.

Thank you for waking up: “there’s someone’s parents over there”, I really like this sentence”;

“When adults get rid of this horrible achievement disease, then they will have true talents. Children will be less stressed, the society will be healthier. No more paper doctorates”;

“I heard a friend said to her mother: why is my father a civil servant but cannot buy a car – I feel humiliated for him”;

“Going to a parent meeting, the German teacher of two children told me, your daughter’s good grades won’t last forever. Don’t be too happy. Your son’s bad grades won’t be bad forever, don’t be sad. Children will change. “;

“I agree with you very much!!! At that time, the subject kept telling me about my parents’ profession, but I honestly don’t know what my parents do. If I ask, just tell me to write down my business while all my friends say it’s business. I hate topics like that because I don’t have anything to write about but the goal of the essay is at least 1 double sheet of paper. Later when I get older, I realize that not all jobs can be called. my name and my parents don’t just do a job to support me”;

“Exactly, children, adults inadvertently put pressure on you. Let your children be innocent in their childhood, because student age is the most beautiful age, carefree and thoughtless. At most, until the year you enter college. there’s a congratulatory lesson when studying, that’s all”;

“Who’s high EQ won’t ask these questions? Parents don’t like people asking “how much is this month’s salary? Ugh lowly? Only xx million?” where? Then stop prying into other people’s private lives.

Tran Thu Ha (Xu Sim’s mother) is a famous journalist with 20 years of experience, with many articles on her personal Facebook page on the topic of education and parenting that attract a large number of netizens.

She has 2 daughters, Xu Sim, who is smart and personable. In the process of raising children, Thu Ha has learned lessons to become a companion with her children growing up. Her humane articles with gentle but profound words, useful tips for parents in the process of making friends with their children… Ms. Thu Ha is also the author of 3 best seller books. : Think about it, I don’t know; Let go and let me fly and Everyone deserves to be happy.

Currently, her personal Facebook page has nearly 260,000 followers, all of which have received positive feedback from netizens.

One more drug to treat Covid-19 is licensed for circulation 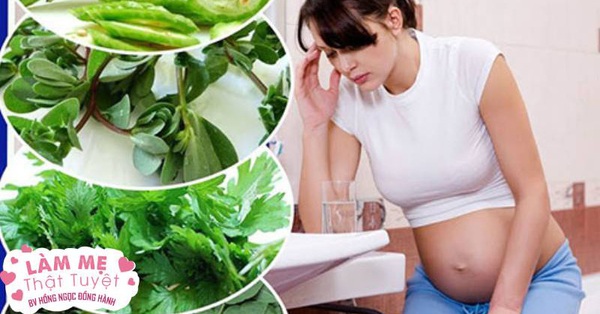 12 types of vegetables that can cause miscarriage and premature birth Ho Chi Minh City is preparing to “makeover” the lighting system, the road to the airport will be… shimmering! 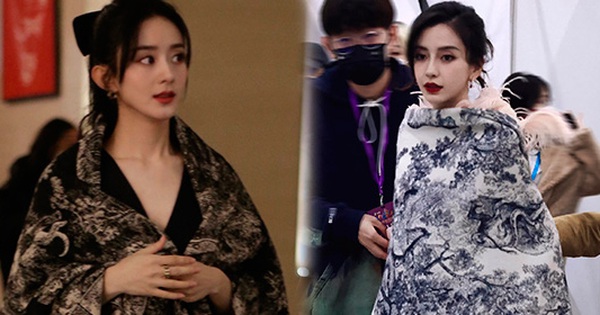 No need to dress up properly, Angela Baby overwhelmed Trieu Le Dinh by the item that seemed to be worn in a hurry 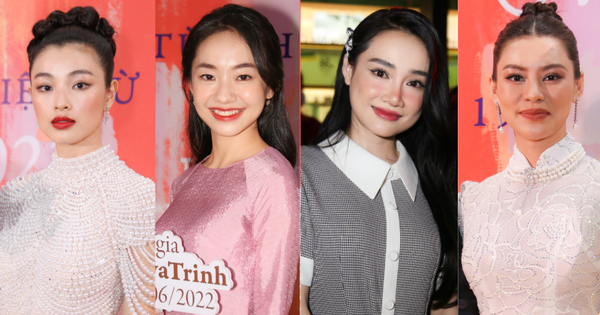 Nha Phuong in simple clothes still stands out, as beautiful as the muse on the red carpet Em And Trinh