Sharing of “King of Koi” Thang Ngo recently solved all questions about his relationship with his parents when he got married.

On May 2, the wedding of “King of Koi fish” Thang Ngo and the female singer Ha Thanh Xuan take place. The couple’s wedding was attended by many close people, including star Vbiz. 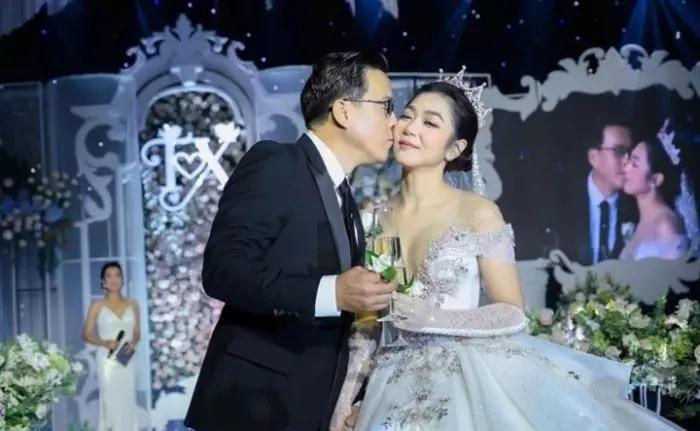 However, the wedding did not have the presence of the rich father Thang Ngo. The representative of the groom’s family at that time was only the business male biological mother. However, her feelings at that time also raised questions.

In the clip that went viral on social media, the mother of “King of Koi fish” constantly cried as she walked towards the school. Even in front of guests, she had a strange attitude, throwing it away when her son took her hand. 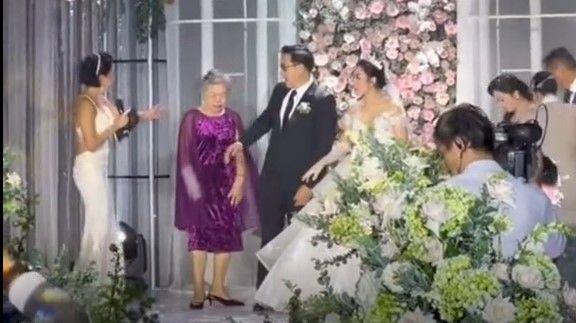 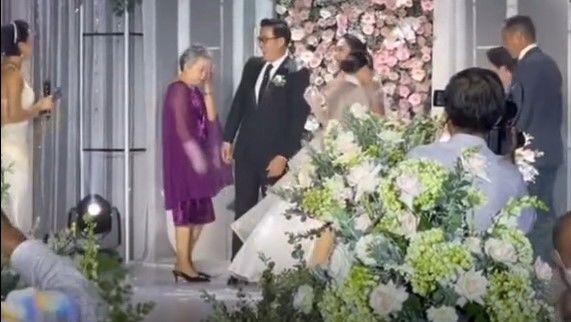 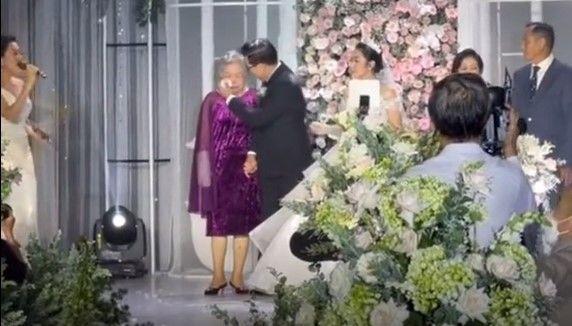 Father was absent, biological mother cried like rain at the wedding “King of Koi“. 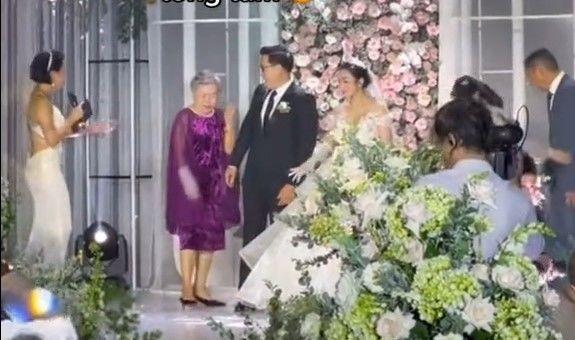 Thang Ngo’s mother even pushed her son’s hand when he wanted to grab it.

Until this afternoon (May 24), husband Ha Thanh Xuan suddenly revealed the reason why his father was absent, and his mother sobbed during his wedding.

Posting a photo with his wife by his father’s hospital bed, “King of Koi fish” sadly shared: “Dad was in a coma for half a year, but he still didn’t fall, so that the two children could get married smoothly. In our wedding, when it came to dad, my mother cried, I cried, my wife cried… I thank you very much.”

Countless wishes of peace and health have been sent to the father of businessman Thang Ngo. 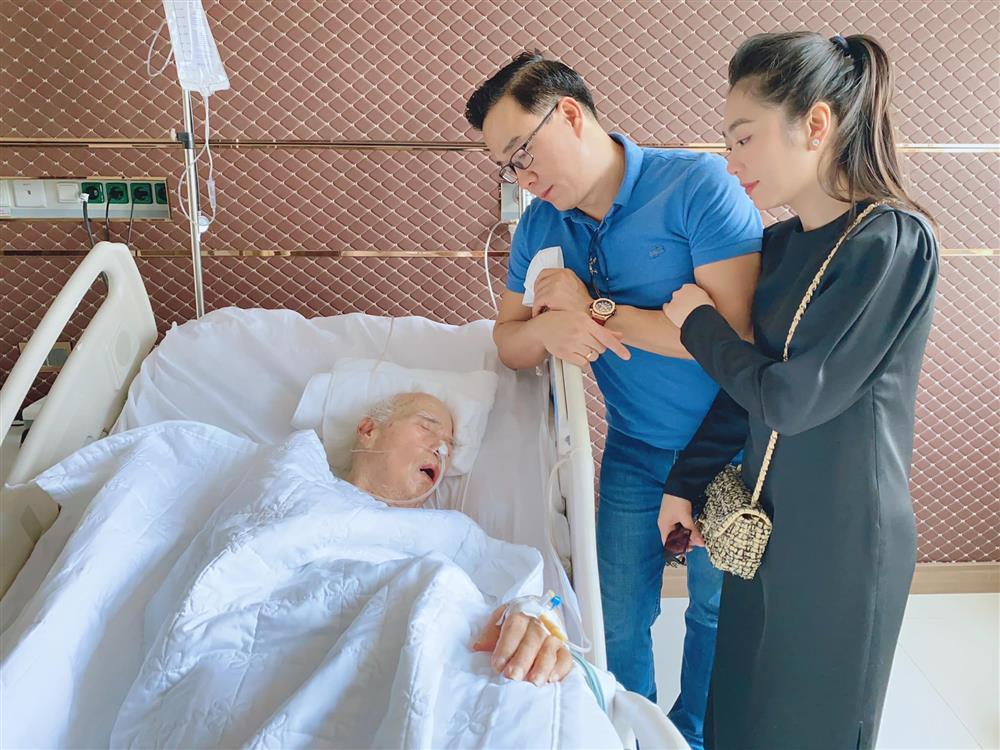 Entrepreneur Thang Ngo was born in 1975, 13 years older than singer Ha Thanh Xuan. According to insiders, they knew each other through the introduction of acquaintances in April 2021.

In March 2022, Ha Thanh Xuan and the giant Koi fish officially met. In April 2022, Thang Ngo successfully proposed to a foreign singer, and on May 2, 2022 got married. The second wife was called the “destiny” of his life by the giants.

However, Thang Ngo’s new marriage encountered many mixed opinions. The cause comes from the old relationship of the giant Koi fish. 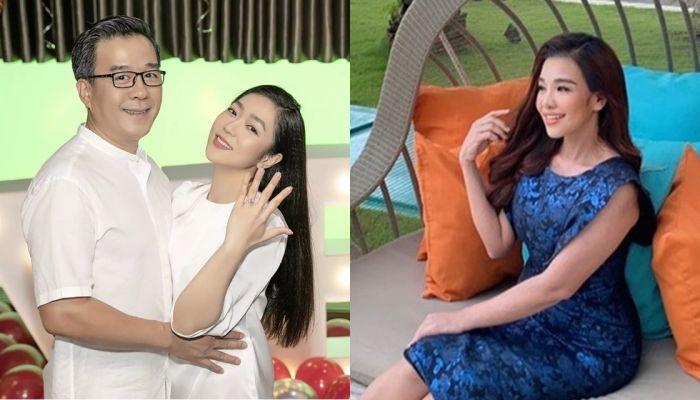 Netizens mentioned a lot about the ex-wife of the same camaraderie, joining hands with Thang Ngo to make a fortune, but in the end the marriage broke up. Along with that is the question of Ha Thanh Xuan entering this marriage.

Attacked, 7X businessman officially spoke up. The businessman asserts that Ha Thanh Xuan is not at fault, absolutely not a minor, he himself has never been irresponsible to his ex-wife and children.

Then the ex-wife Thang Ngo He also said that he has never blamed a third person, Ha Thanh Xuan is not at fault in this matter.

Ha My
According to Vietnamnet

Arresting a young man to rob a gold shop in Ho Chi Minh City after 3 hours of crime: Robbing gold and selling it for money to play games 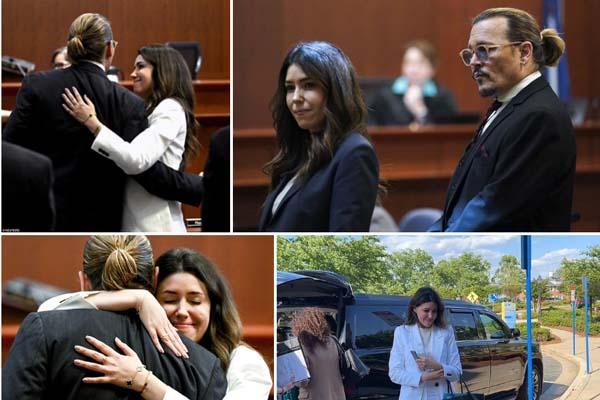 Johnny Depp’s female lawyer is famous after the lawsuit 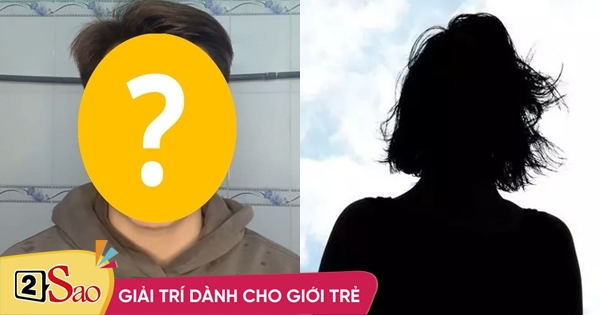 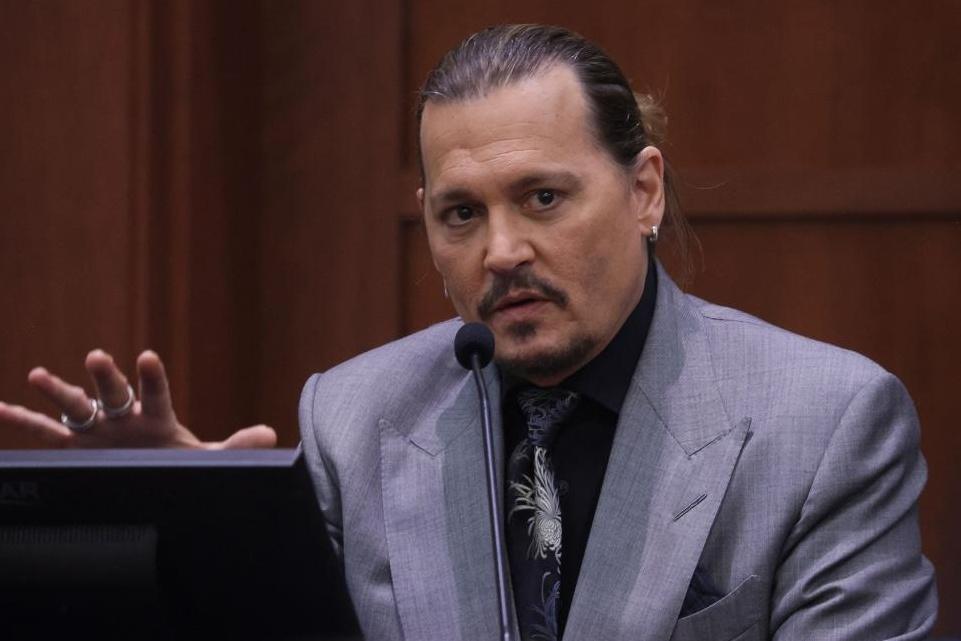 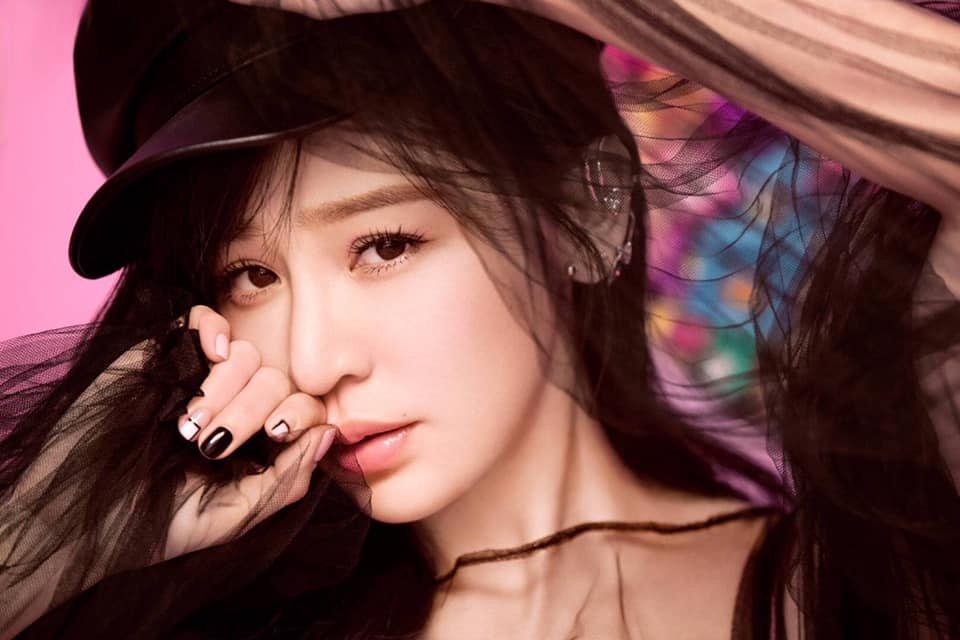 Vuong Tam Lang: The beauty of the past stirred up Cbiz at the age of 40