According to statistics, only one in four families in the United States is exclusively breastfeeding until the age of 6 months. The feeding of babies here depends quite a lot on the source of formula milk.

Kim Anatra’s family in the US state of Texas are trying to save the last box of formula for their 5-month-old daughter. When the status shortage of milk powder With no signs of improvement, Ms. Kim decided to introduce baby food to her daughter earlier than expected.

Ms. Kim Anatra said: “Usually I will wait 6 months as advised by my pediatrician before giving my baby baby food. But with the status lack of formula milk As it is now, this way can make your baby fuller and also help save a bit of milk“.

According to statistics at more than 11,000 retail stores in the US, 40% of popular brands of powdered milk began to run out of stock from the second half of April and the situation has become more serious in recent weeks. Currently, a number of voluntary organizations have stepped in to support families with young children, especially low-income families looking for baby formula milk. 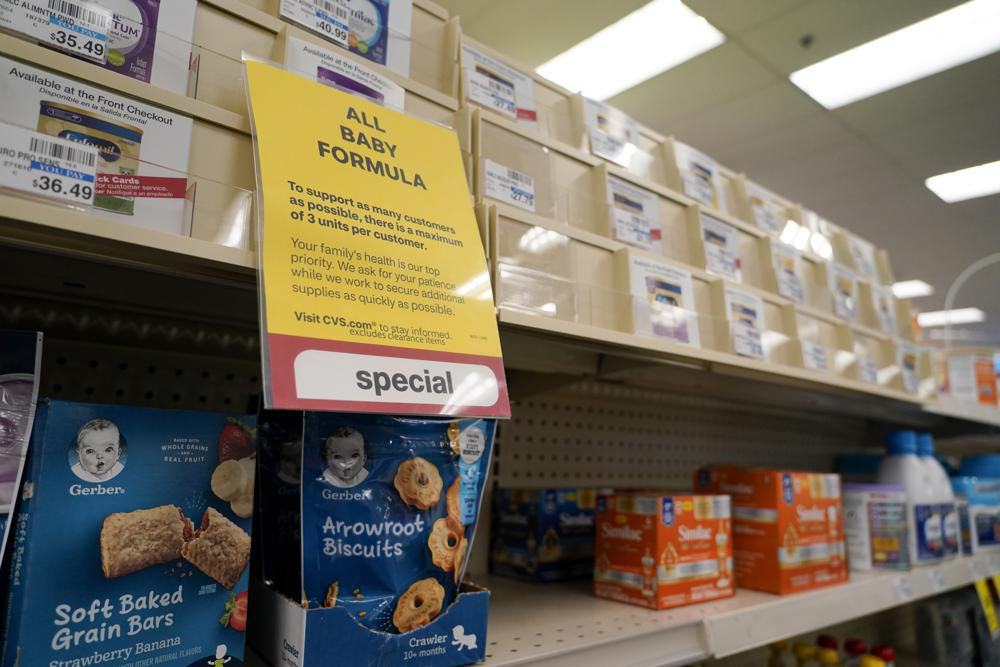 It is expected that the milk shortage in the US may persist for the next few weeks. (Photo: AP)

Sister Natalia Restrepo, volunteer, said: “Being able to distribute these boxes of formula is extremely important because many families today are already struggling. With the current shortage of formula milk, it is a great help for parents to come here and receive a box of milk.“.

Gina Caruso, Director of the Center for Breastfeeding, shared: “I think one of the big challenges, especially for low-income people, is that they also can’t afford to drive around to find milk or donated money. Therefore, the current shortage of formula milk is having a great impact on disadvantaged populations“.

On the government side, the US President invoked the Defense Production Act to overcome the current shortage of formula milk. Recently, the first shipment with more than 1.5 million boxes of formula was transported by military aircraft from Europe to the US. The milk shortage in the US is expected to last for the next few weeks.

Prior to the infant formula shortage crisis, 98% of US formula was produced domestically. Recently, the US Food and Drug Administration had to relax regulations on importing milk powder to cope with the ongoing shortage of formula milk.

Russian ruble hits the highest level in more than 4 years

Fighting at noon on April 25: The separatists declare that Ukraine will not be able to hold out at Azovstal 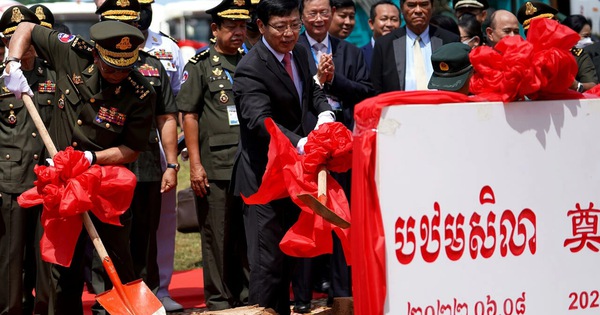 Cambodia, China broke ground on the project to renovate the Ream naval base in Sihanoukville province

The husband of the former Japanese princess failed the exam again 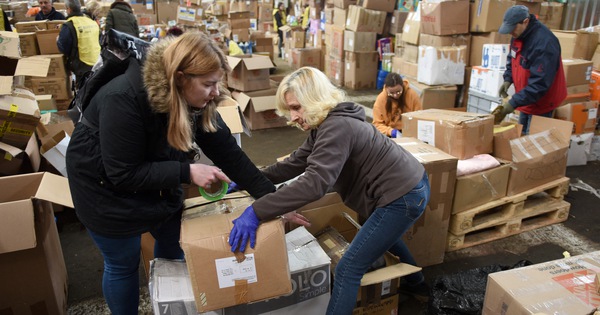