Recently, a number of press agencies published information that a man in Can Tho City specializes in wholesale selling Musang King durians to fruit shops in Hanoi, Da Nang and Ho Chi Minh City for 800,000 VND/ kg. Through the reporter’s research, this person’s name is Khuong, nicknamed on Facebook is “Khuong Tay Do”. 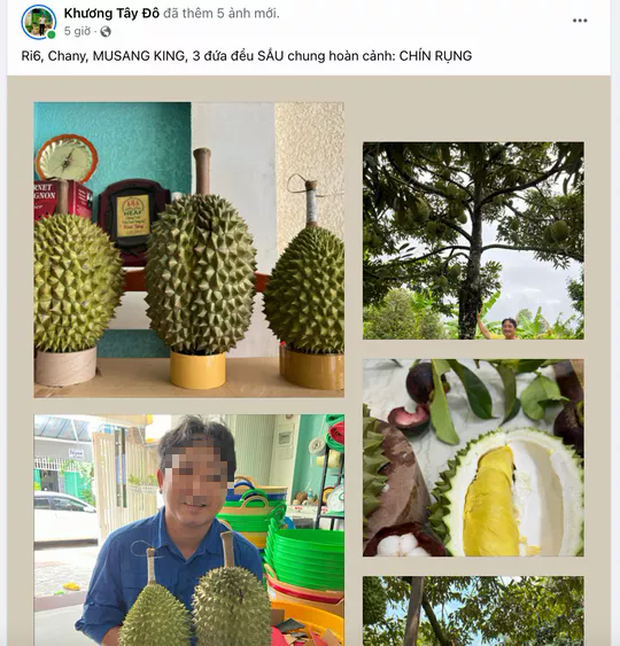 On May 24, talking by phone with Mr. Khuong, this person said that he is currently in Hong Phat Residential Area, Ninh Kieu District, Can Tho City. “I cooperate with gardeners in Phong Dien district about 3-4 public lands to plant 200 Musang King durian roots, currently only 3 trees bear fruit and are selling for 800,000 VND/kg. I work as a technician, and in your garden. people,” said Mr. Khuong.

According to Mr. Khuong, the remaining trees did not bear fruit due to the influence of the weather, so their flowers fell. This person also added that the Musang King variety is from Malaysia, in Vietnam, Hau Giang, Giong Rieng (Kien Giang), Cai Lay (Tien Giang), Phu Yen, and Dong Nai have grown this variety.

However, when the reporter asked where to buy the Musang King, Mr. Khuong said “Yours, I don’t know”. Mr. Khuong added that Musang King durian is grown and produces the same fruit as Ri 6 durian, but the quality is “cut off” because the rice is yellow, flexible, and has a very strong aroma that overwhelms the smell of Ri 6.

“From the beginning of the crop to now, 3 trees are bearing fruit, I have picked and sold about 100kg, the rest on the tree is about 86 Musang King durians. I sell to wholesale and retail customers in Hanoi, Da Nang, Hue, TP. Ho Chi Minh City,” said Mr. Khuong. 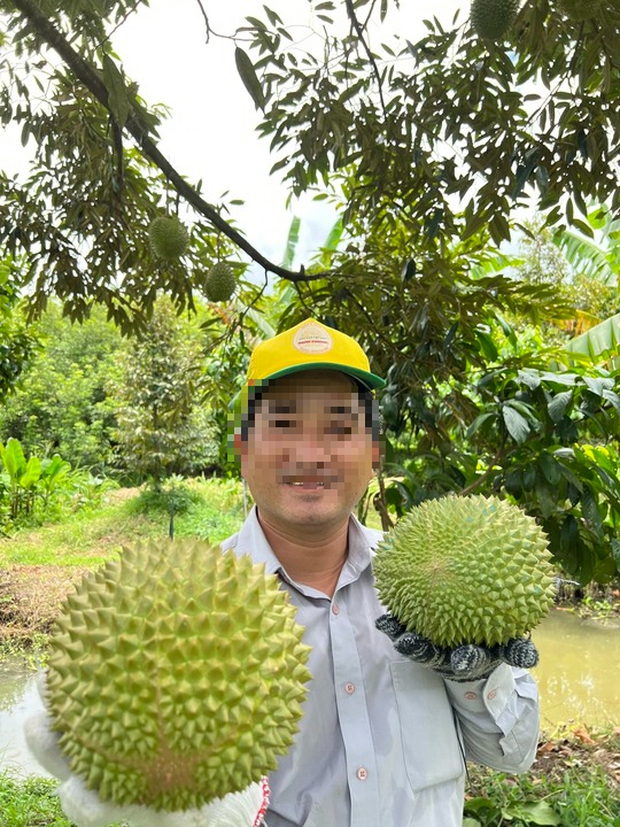 According to Mr. Khuong, he cooperates with gardeners in Phong Dien district to grow Musang King durian. Photo: provided by Mr. Khuong

However, according to Mr. Nguyen Van Ut Em, Head of the Department of Agriculture and Rural Development of Phong Dien district, about a month ago when he heard that the gardener sold Musang King durian for 600,000 VND/kg, he gave it to someone to go. test.

“When the brothers met this Mr. Khuong and asked him where the garden he planted in Phong Dien was, he didn’t just tell me. When he took pictures and posted them on the internet, he didn’t give a clear address. I live in the district but don’t know his garden. Where. We will ask the police force to check where this person grows durian. Because farmers in the district grow Musang King but the area is small,” said Mr. Ut Em. 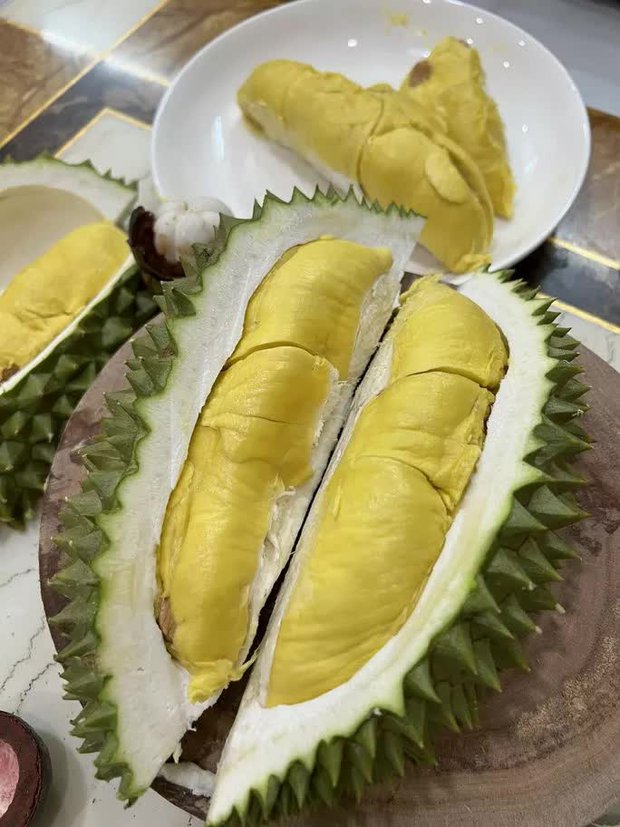 However, the agricultural sector of Phong Dien district verified and did not know where this man’s garden was planted. Photo: provided by Mr. Khuong

Meanwhile, Phong Dien District Police confirmed: “The person in the newspaper said to sell durian for 800,000 VND/kg, but the newspaper published many days today, it is not in Phong Dien, but I don’t know where it is. Sometimes I go online to like it. devalue durian in here”. 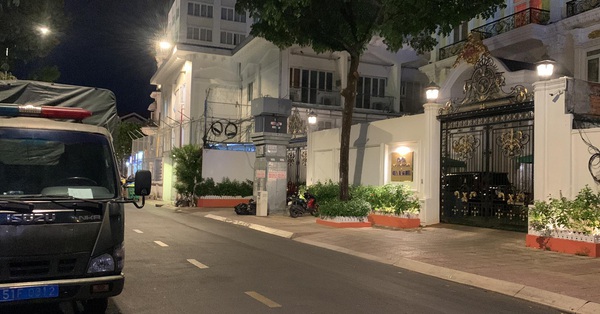 The police searched the villa of Mrs. Nguyen Phuong Hang 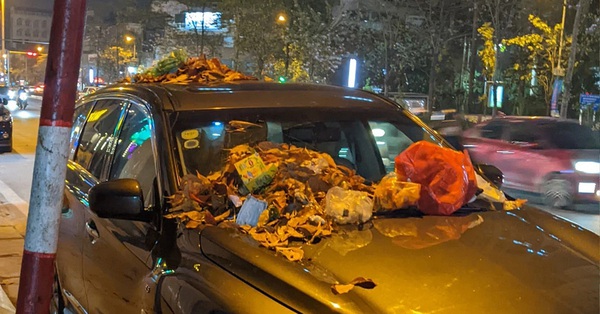 Parked in front of the alley, the owner of the car almost vomited when he saw the “smelly” mountain of garbage on top of the car 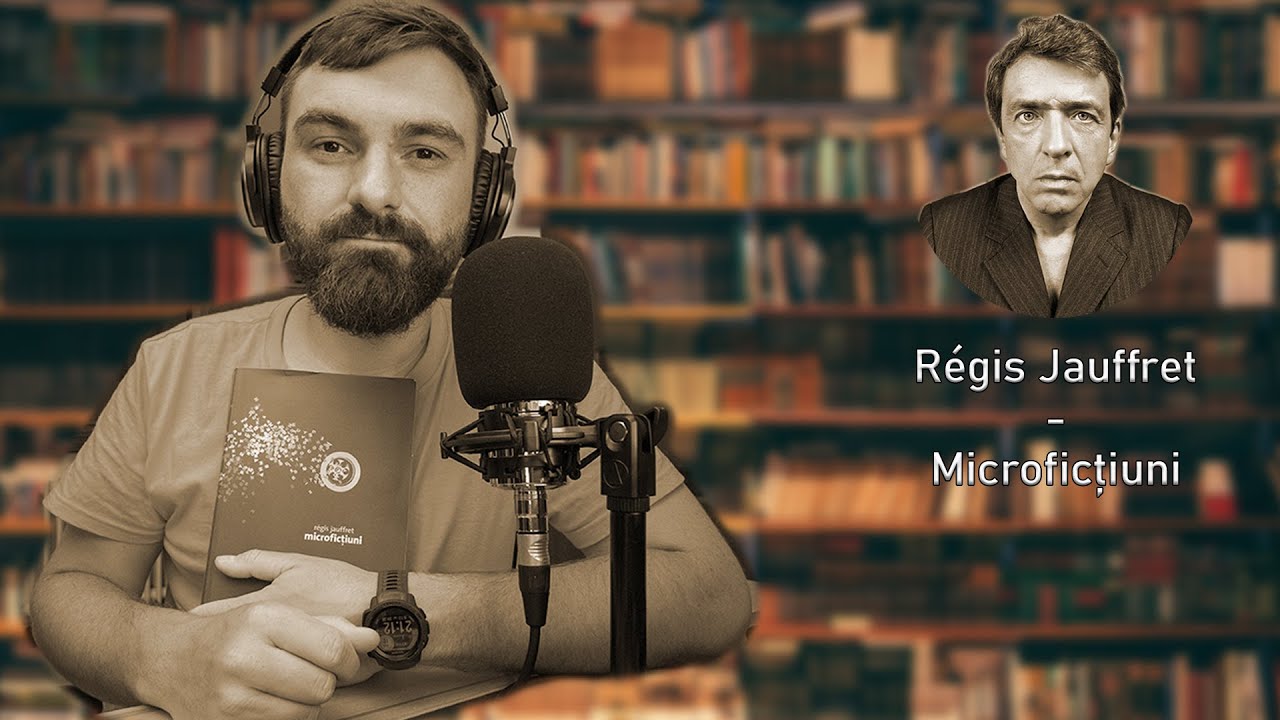