This is a move that paved the way for the city Shanghai lifting the blockade due to COVID-19 next week.

Most Shanghai residents are not allowed to leave their homes and restrictions are tight in parts of China’s most populous city. The closure of Shanghai and the imposition of restrictions by other Chinese cities have negatively affected consumption, industrial output and other sectors of the Chinese economy in recent months.

Some Shanghai residents have been given vouchers to go to shopping malls and supermarkets to buy essential goods, wearing blue protective suits and masks. Inside the carriages, people maintain social distance with empty seats between passengers. Gatherings are maintained in very small numbers.

Four of the 20 subway lines, 273 bus lines have been reopened. Some subway lines have had to stop serving since the end of March, others later, while odd traffic services continue to take place but with a limited number of stops.

This city of 25 million people is expected to lift the order blockade the whole city and return to normal life from 1/6. Most of the travel restrictions will remain in place this May.

Shanghai has gradually reopened convenience stores and wholesale markets, allowing more people to leave their homes as the number of new cases in the community has largely been eliminated. 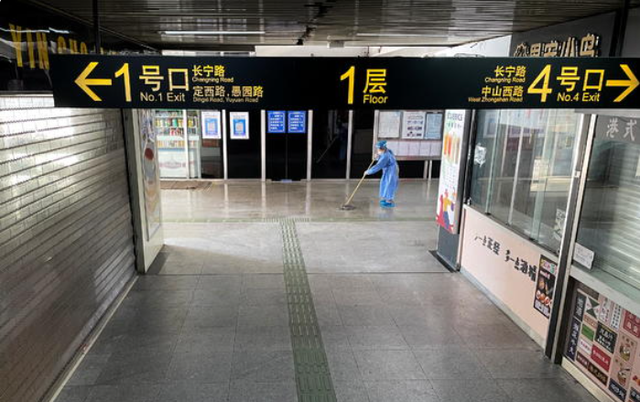 May 22 is the first day that subway services in Shanghai are back up and running. (Photo: Reuters)

However, parts of the city have recently tightened restrictive measures, making it difficult to resume normal life under China’s “Zero COVID” policy.

Jing’an key business district in Shanghai city said on May 21 that it would require all shops to close and people to stay at home until at least May 24 for the regional government to implement a review. batch experiment. The use of exit tickets, previously issued to residents to allow them to leave their homes for short walks, will be suspended, authorities said, without giving a reason.

Similar moves were announced on May 20 in Hongkou district as well as in Zhaoxiang town of Qingpu district on May 21.

On May 22, Shanghai reported nearly 700 new cases of COVID-19. Notably, no new cases of infection were recorded outside the isolation area.

Capital Beijing reported 61 cases, down from 70 a day earlier.

Beijing has gradually tightened restrictions since April 22, with shops closed, public transport limited and people asked to work from home. The Chinese capital is still struggling to cope with the epidemic with dozens of new cases every day. Fierce fighting in the east, NATO is in trouble 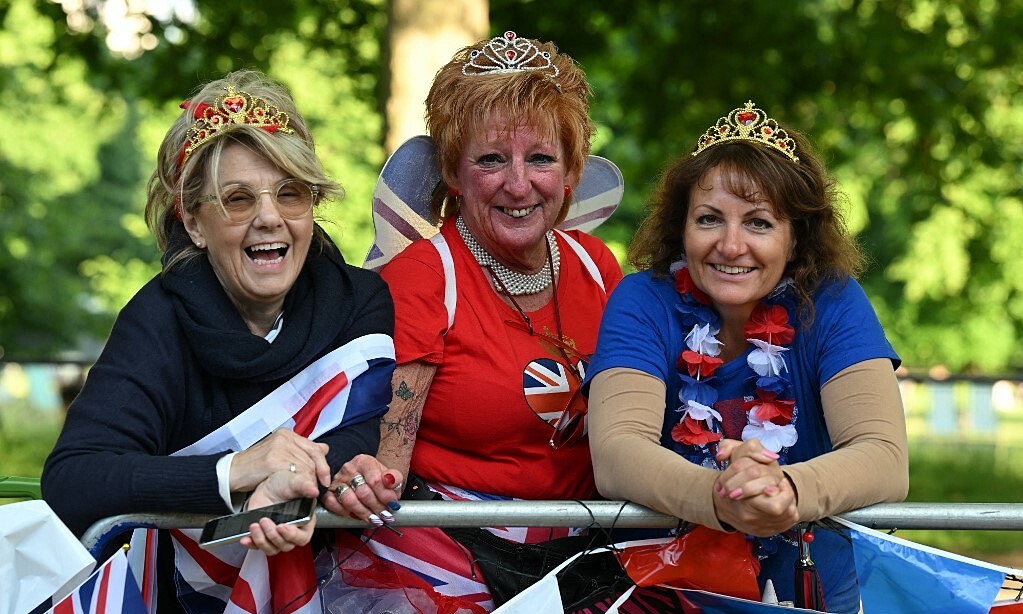 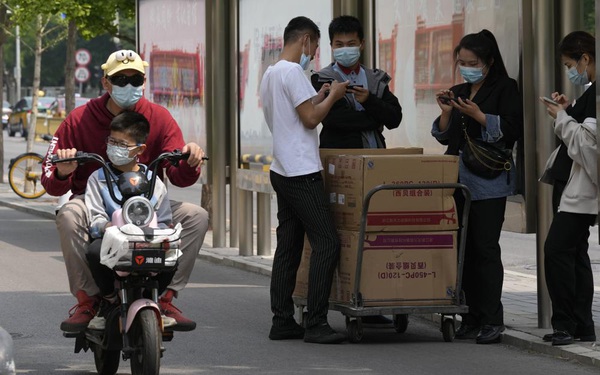 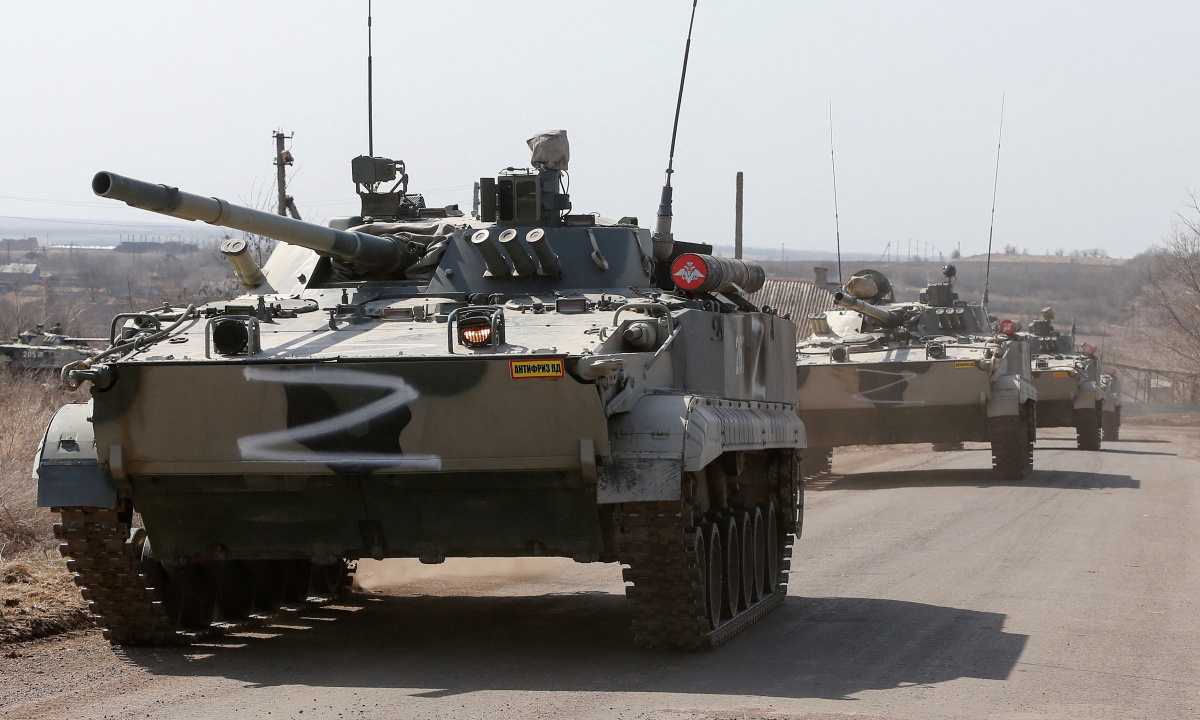