US President Joe Biden May 23 signed a memorandum describing Colombia as a major non-NATO ally of the United States, RT news. This special status would give Bogota defense and commercial privileges in its relationship with Washington.

The Biden administration pledged to grant Colombia special status in March, but the official announcement has only now been made, coinciding with the South American country’s proposed military assistance to Ukraine.

Colombian President Ivan Duque praised Washington for making “a decision that once again confirms the good bilateral relationship between the two countries”.

Earlier on May 23, Colombia’s Defense Minister Diego Molano announced that the group of soldiers of this country would assist in training Ukrainian soldiers in mine detection techniques, at the request of Washington. “The training will be conducted by 11 military engineers. They will move to a NATO member state that shares a border with Ukraine“.

Major non-NATO ally status has been granted by the US to 19 countries around the world, most recently Qatar. American partners will enjoy special economic privileges such as loans, research cooperation and even special defense contracts with NATO countries. However, this status does not include security commitments with the designated country.

Zelensky said he was ready to exchange prisoners with Russia 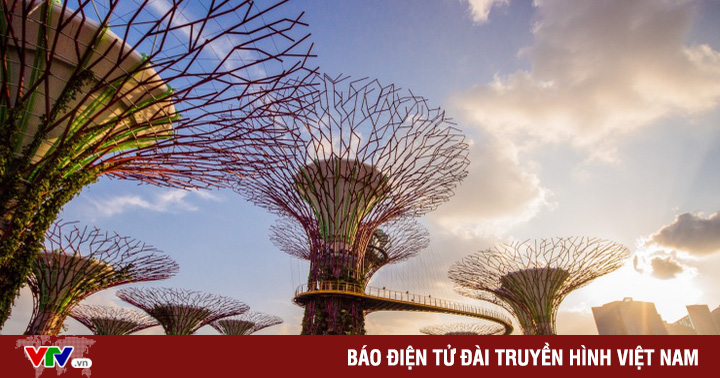 Gardens by the Bay participates in the sustainable destinations program 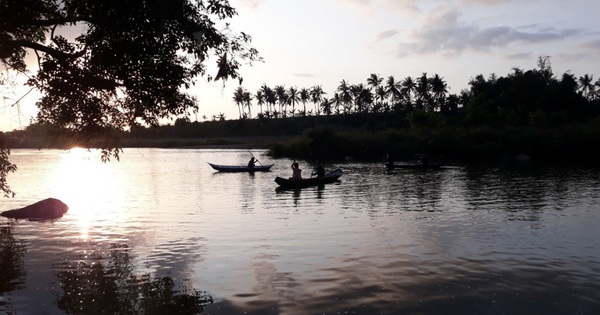 The plane “doomsday” escorted US President Biden to Europe 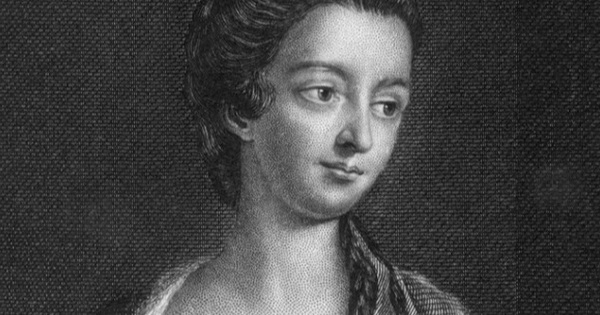 The queen had to endure childbirth to go “wait for news”, her life was more submerged than the movie