George Ridgway, 30 years old, a local in the town of Suffolk, England has found the ‘treasure’ as a child’s wish with hundreds of ancient coins. 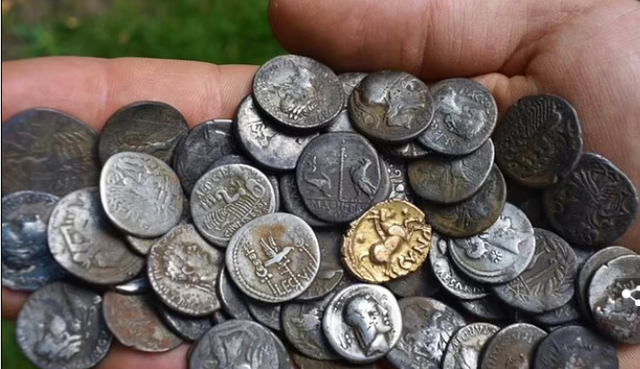 While studying satellite images near his home, George Ridgway noticed something unusual, he followed the excavation in the field and found a number of ancient Roman and Iron Age artifacts. Among them are two Roman brooches, a silver coin engraved with Julius Caesar, circa 46-47 BC.

The man believes that there are many antiques because they are often buried close together and continue his work. He eventually found 725 Roman and Iron Age coins. Ridgway believes there is an unexplored Roman settlement here and opens the door to future research.

George Ridgway, who lives with his parents, works as a butcher, said: “My childhood hero was Indiana Jones. I used to go to the British Museum as a child, I dreamed that one day I would find the treasure. Now I’ve made it, a treasure from the Roman era. It’s amazing.”

Among the ‘great wealth’ found by George Ridgway was a Claudius gold coin dating from just before the Roman conquest of England in 43, a precious coin from the time of King Juba I in the African kingdom of Numidia ancient from 60 to 46 BC.

David, 62, Ridgway’s father, had to guard the site at night. He slept in the truck next to the hole to avoid people coming to rob.

After this discovery, the man plans to invest in a new metal detector to continue the search for excavations in the wider area.

George Ridgway plans to split 50-50 to the owner of the land where he found the treasure. The regional museum plans to buy back what he found to add to its existing collection.


According to Hoang Dung (translation summary)

Android users suffer because of this spyware-Information Technology 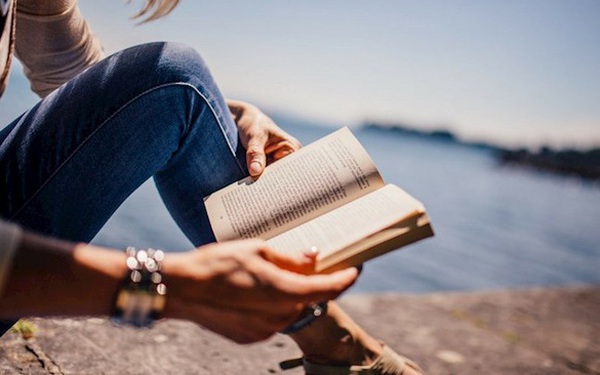 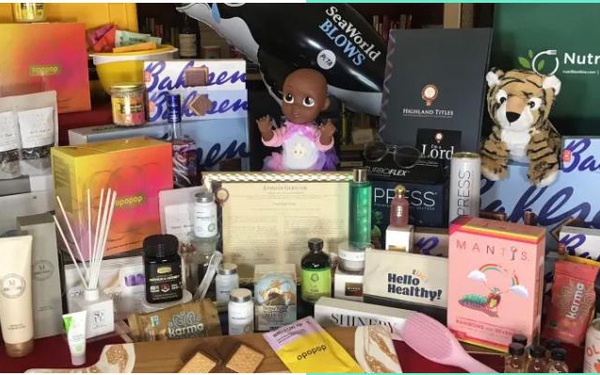 What’s inside the gift bag worth nearly 140,000 USD at the Oscars 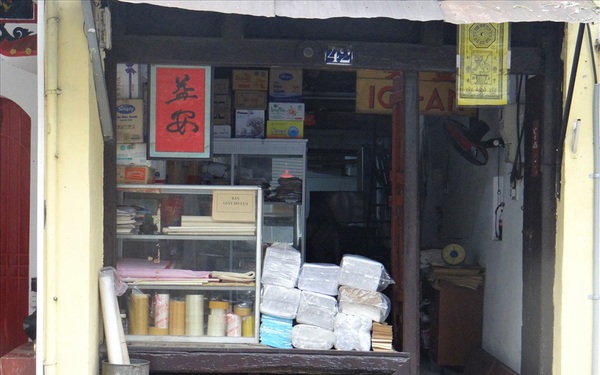 The only house selling dó paper over 130 years old in Hanoi’s old quarter, preserving both hand-painted dó paper with a sunken dragon pattern in the Nguyen Dynasty 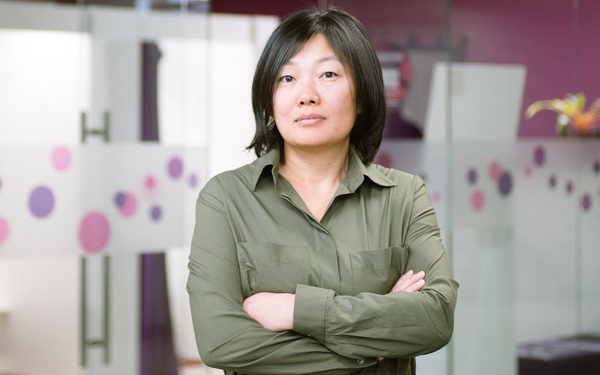 I succeeded by not reading any business books!