Through Kaspersky Safe Kids data, Kaspersky security company has announced applications that are popular with children in Vietnam.

That is the result of new research from Kaspersky based on anonymous data voluntarily provided by Kaspersky Safe Kids users such as search queries, applications Android most popular and site categories to learn more about children’s interests and concerns in the first quarter of 2022.

Specifically, according to statistics, the 5 most popular applications for children include YouTube – the leading application in terms of time used by children in recent years with a rate of 31.6%. Followed by TikTok and its recommendation algorithm is at 19%. 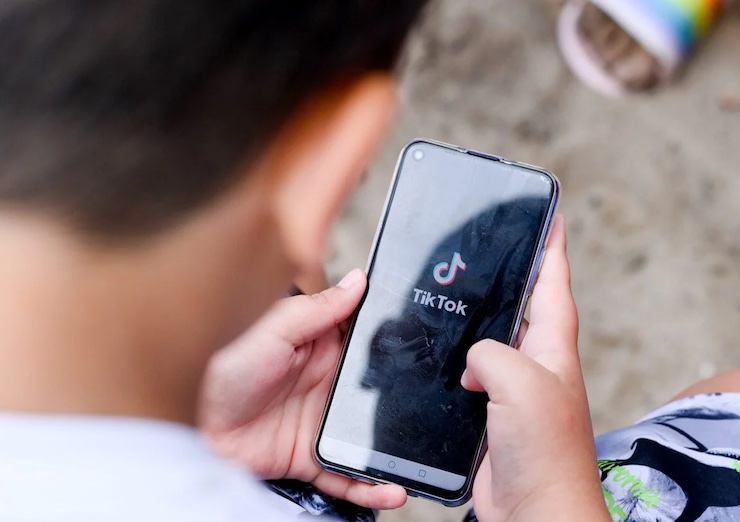 TikTok is the most used social network by young people. (Illustration)

The top also includes WhatsApp (18%), the popular game Roblox (7.5%) and the Chrome browser in fifth place with 7.3%. Roblox’s closest competitor, Brawl Stars, is a bit less popular and accounts for only 4.8%. Interestingly, YouTube Kids – an application specifically for children, is not so popular with a rate of only 2.1%.

In addition, Kaspersky Safe Kids statistics based on children’s requests and searches also show that Japanese cartoons (Anime), Minecraft and animated memes attract the most attention of children. Among Japanese cartoons, children are most interested in Naruto and My Hero Academia.

The first quarter of 2022 also sees the rise of animated memes – short animations of a character dancing, or sometimes singing along to music intended to be viral or repeated by animators other than their own characters. Among them, Beluga cat is one of the most loved and searched memes by children.

In Vietnam, Zalo has become the messaging app used by Vietnamese children the most with 26.37%, far ahead of the 2nd place. YouTube is still the leading entertainment app in most of the Southeast countries. Asia, including Vietnam (16.33%).

Launched less than 5 years, TikTok is becoming the fastest growing brand in the world with diverse and limitless content from entertainment, creativity to education. The rapid coverage of this application has attracted the attention and love of a large number of Vietnamese children (11.24%). Coming in next place among the most popular apps are social network Facebook (10%) and Chrome (8.30%).

Applications that support information exchange such as Zoom (7.79%), Messenger (7.35%), Teams (6.02%) and Gmail (3.51%), have maintained the popularity of them since entering a hybrid phase of online and in-person learning earlier this year.

Among the 10 most popular apps and games for children in Vietnam, the only game that appears is Lien Quan Mobile – an arena strategy game built on the platform of the video game League of Legends. famous. 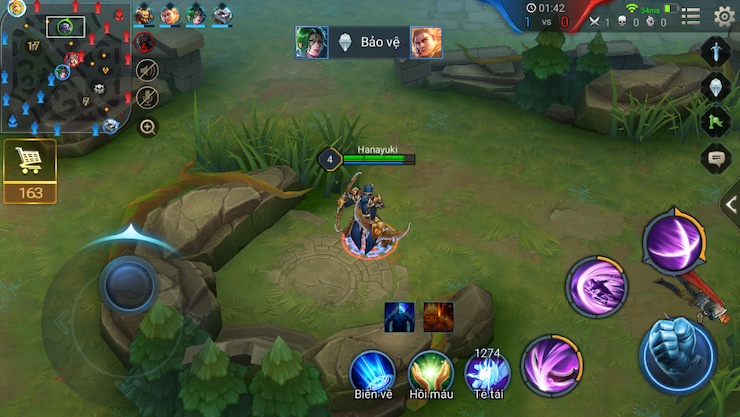 Lien Quan Mobile is the most favorite game for Vietnamese children.

To ensure children have a positive online experience, Kaspersky recommends that parents:

– Learn more about your child’s online habits and interests.

– Take the time to learn more about your child’s interests and online habits. Explore emerging trends, games, and channels to understand how they might affect your child’s online activities.

– Teach children how to block and report when they see or experience something online. This helps create positive online habits and empowers kids to feel in control.

– Use a trusted security solution when you’re not around to protect kids from dangerous content and limit the amount of time kids spend on devices.

According to Ngoc Pham (Vietnamese people)

Pinch a few leaves into a flower pot for 30 days, you will get 1 nest

How does the taste really get so much attention? 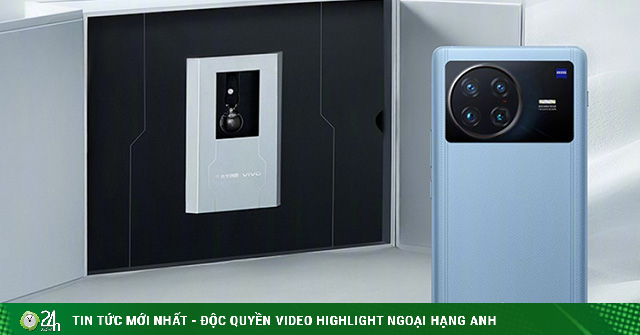 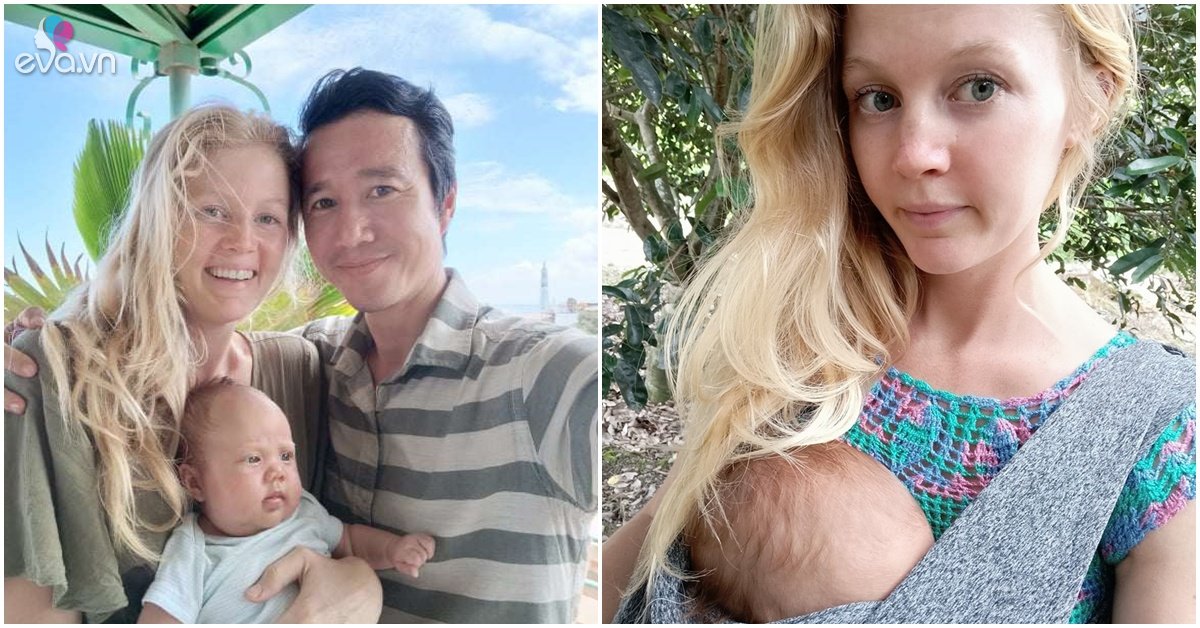