On the morning of May 23, businessman Phillip Nguyen announced his marriage to model Linh Rin after many speculations about the time both of them returned to the same house. This information attracted the attention of a large audience.

Billionaire billionaire Johnathan Hanh Nguyen shared: “I want to say thank you to everyone who wished me a happy birthday and made me feel special. I am truly grateful for everything in my life. The past year has brought so many changes to my life and made me a better man.

To my fiancée, Linh Rin, I love you. I love you more than anything you know and I promise to make you always feel loved, cared for and appreciated in every moment of our lives. Over the past 10 years, I have always been asked when I will get married. And today, I can say that I have finally found the right person.”

Friends and colleagues simultaneously sent their blessings to the couple Phillip Nguyen – Linh Rin: “Wish you both the best in the new chapter of life”, “Congrats to you two and happy belated birthday Phillip Nguyen “, “And I know you have found your true happiness”…

Linh Rin (real name: Ngo Phuong Linh, born in 1993) is a pretty popular face in the Vietnamese model village. She has a beautiful face and beautiful body. Linh Rin is a famous hot girl in Ha Thanh, at the same time as Ha Lade. The beauty born in 1993 is one of the lookbook models trusted and chosen by many brands. Besides working as a model, Linh Rin has tried a number of roles and music.

Linh Rin has participated and won many awards in competitions such as: Miss Cuxi 2010, HHT Icon 2007, Miss Teen 2010… 2017, Linh Rin participated in the program. The Look – Brand Beauty 2017. Here, she received the guidance and guidance of Miss Pham Huong.

At that time, Linh Rin was considered as one of the potential contestants. However, when announcing the final top 3, she suddenly announced her withdrawal from the contest. Because of receiving the highest votes from the audience, Linh Rin received a contract equivalent to the Champion.

After The Look 2017Linh Rin paused her artistic activities, choosing to study in the UK to study Art at the University of the Arts London. In 2019, she confidently strode as a vedette for designer Lek Chi at the 2nd night of Vietnam International Fashion Week 2019.

Phillip Nguyen (born in 1986) is the son of billionaire Johnathan Hanh Nguyen, brother-in-law of “pearl girl” Tang Thanh Ha. Currently, he is a successful young businessman, inheriting many expensive fashion brands. Besides, the businessman is also the founder of the cross-country running project “Color me run”, running 4 companies at the same time in the field of fashion.

Phillip Nguyen is considered a handsome, talented, polite man who has many relationships with famous beauty queens and models. Before coming to Linh Rin, he publicly dated runner-up Hoang My, entangled in love rumors with runner-up Tu Anh.

In early 2019, Phillip Nguyen publicly dated model Linh Rin. Since then, the couple often appear together at events. On social networks, Phillip Nguyen – Linh Rin freely expressed his affection for the other party. Linh Rin has met her parents many times and appeared with the family of a businessman on important occasions. 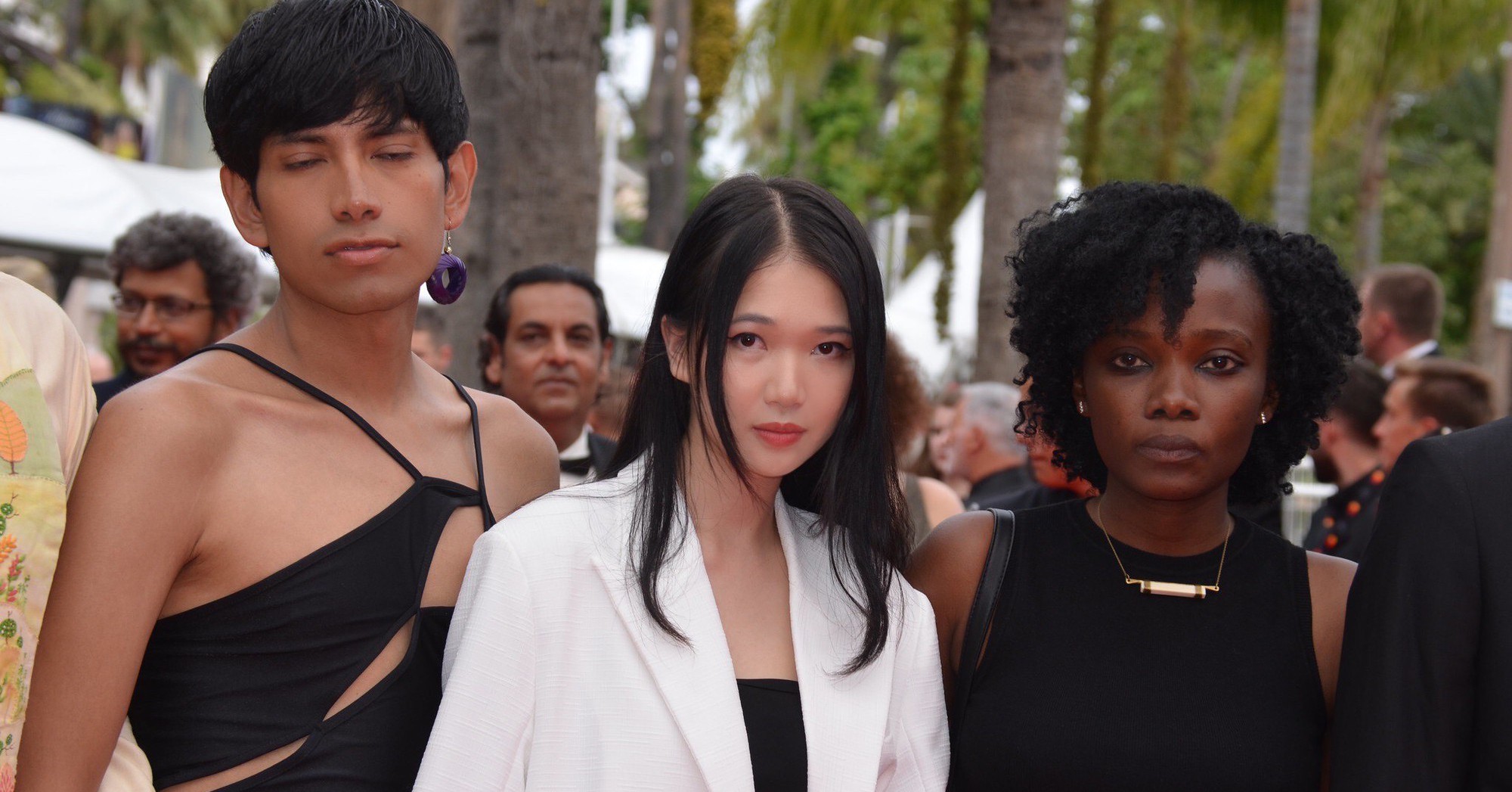 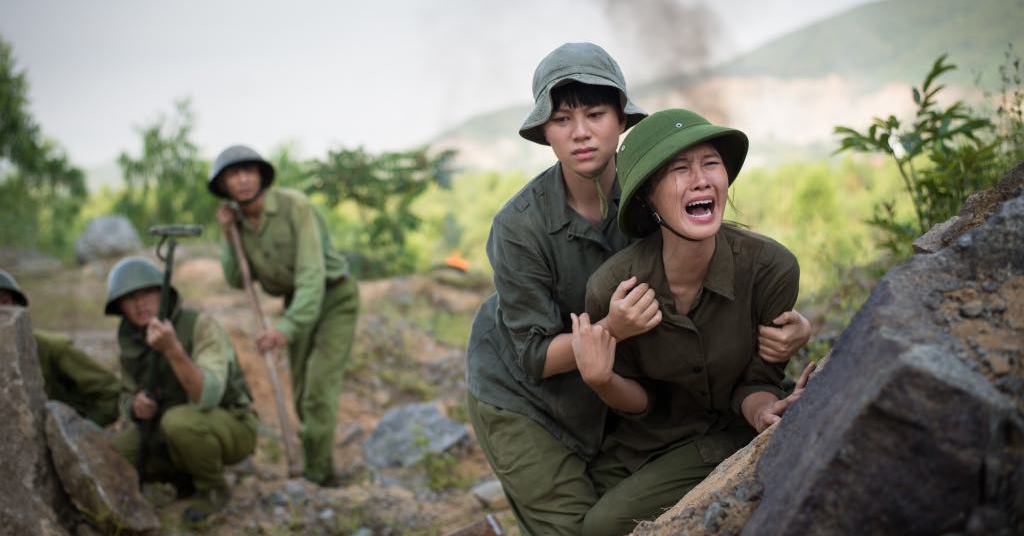 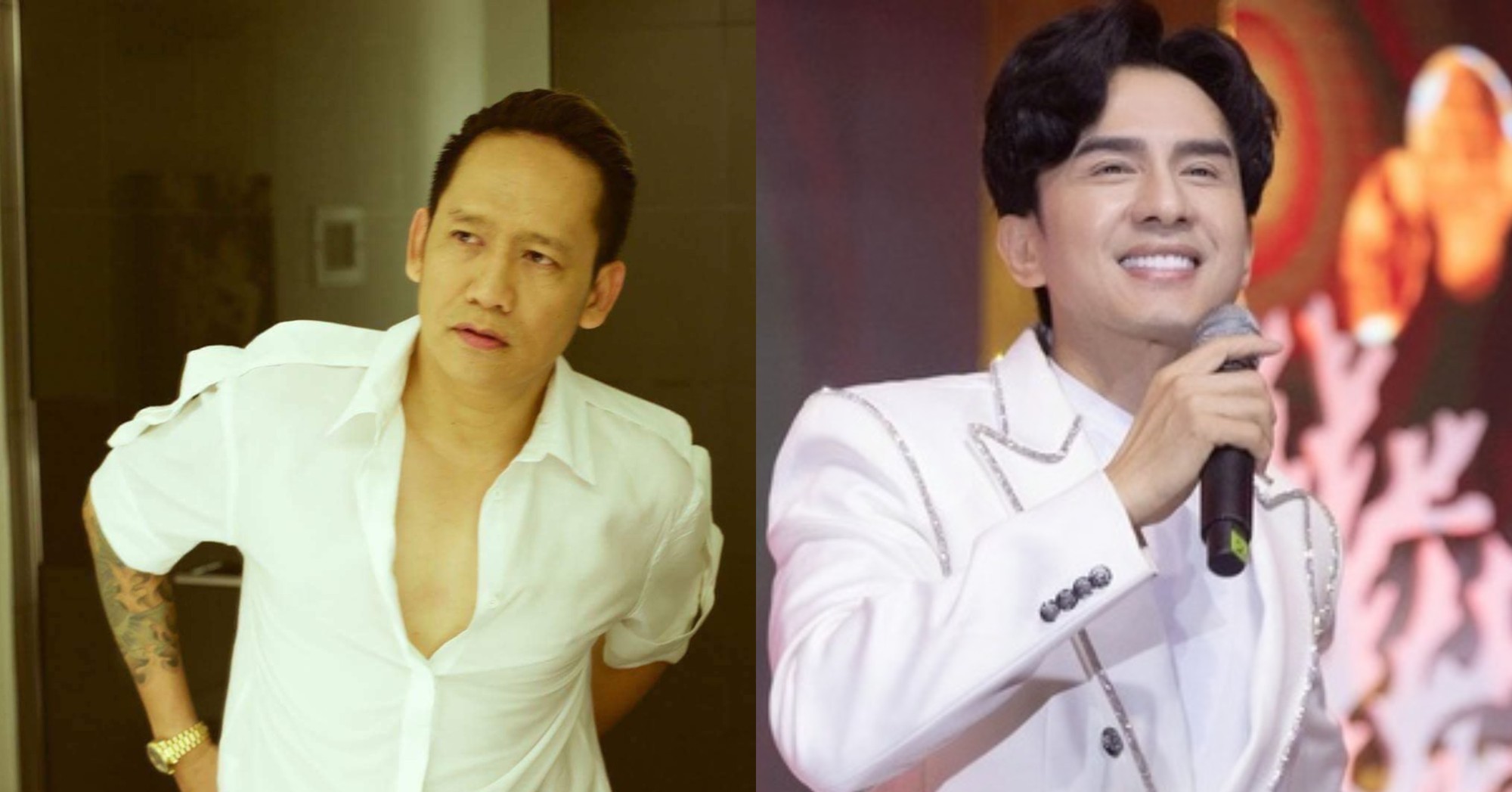 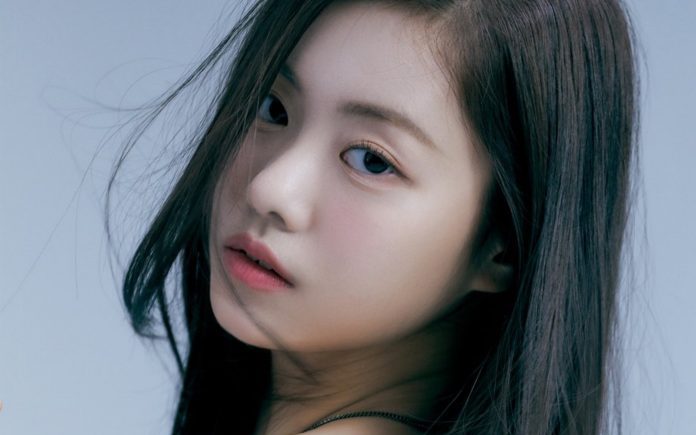