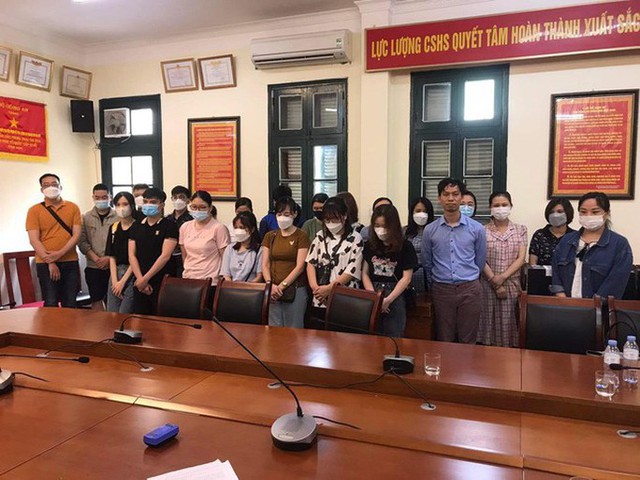 The suspects in the line at the police headquarters – Photo: provided by the police

According to investigative documents, in recent times, in Hanoi city and many provinces and cities across the country, there has been a phenomenon of lending through apps and debt collection in the form of “black credit”.

Borrowers only need to take a photo of their identity card or citizen’s identity card and mortgage with a phone book to be able to borrow an amount from VND 2,000,000 to VND 30,000,000 without meeting or signing any documents. any loan. After that, the subjects will verify the borrower’s phone book to determine the accuracy and use the basis for debt collection later. Accordingly, the borrower will have to pay within 3-5 days of the original principal amount, the interest will be cut by the object immediately upon disbursement.

If the “debtor” fails to pay the principal as committed, the amount will be multiplied, “parental interest” is up to 1.570% – 2.190%/year. When the borrower fails to pay, the subjects will send different decentralized debt collection departments to text, call, remind, threaten, and terrorize the “debtor” to their relatives and all contacts in the phone book that the “debtor” provided previously. The subjects even cropped the image of the “debtor” and then posted it on social networks to smear the reputation, lower the honor, and humiliate to force the “debtor”, or family members to pay, causing anger in the public.

Through grasping the situation, the Criminal Police Department has set up a special project to fight and dismantle the entire line of high interest loans and organized debt collection. Thereby, on May 24, a series of scouts destroyed 7 establishments of high-interest lending organizations in the form of “black credit” in 3 provinces and cities: Hanoi, Vinh Phuc, Thai Nguyen, dismantled the line, brought nearly 300 subjects and seized all relevant exhibits to the headquarters of the investigation agency.

Some pictures of arresting suspects, searching and seizing exhibits in the case – Photo: Huu Hung 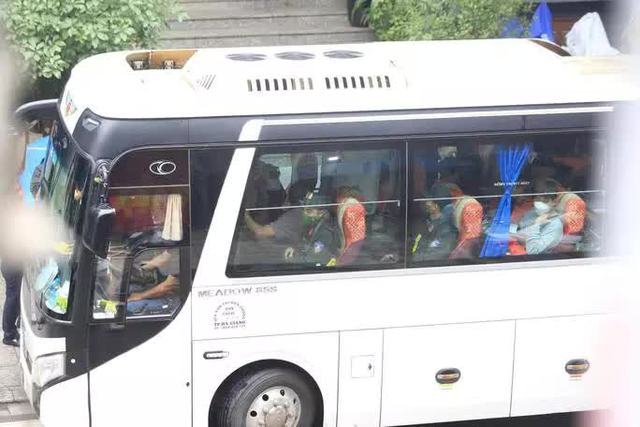 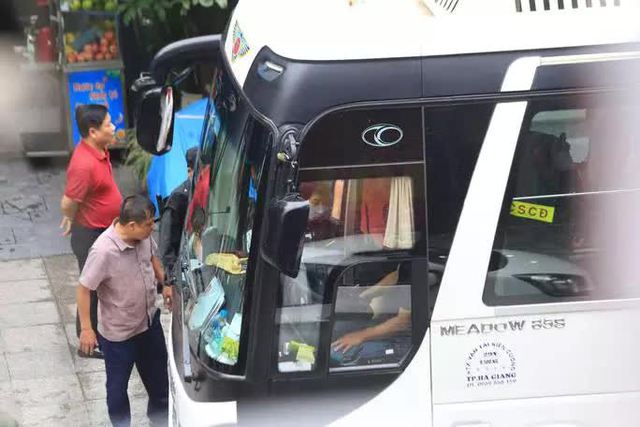 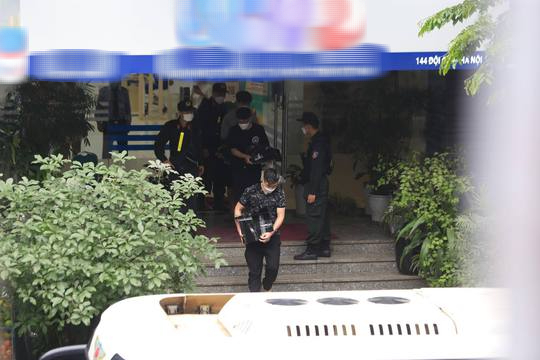 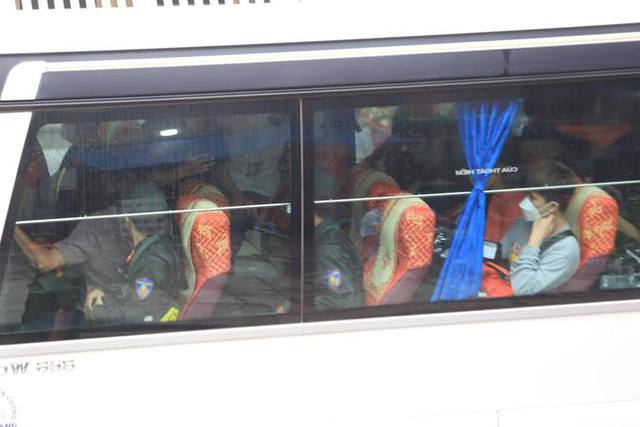 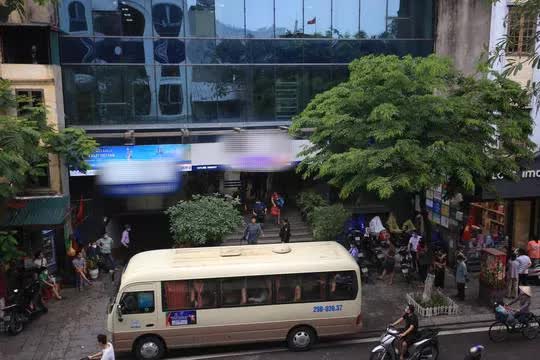 According to Nguyen Huong 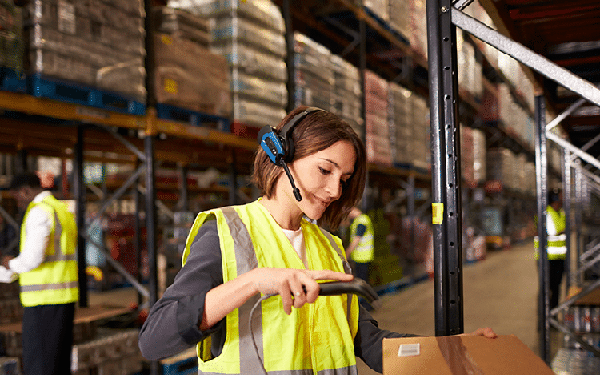 Finding a job is easy, but candidates must be careful to do it 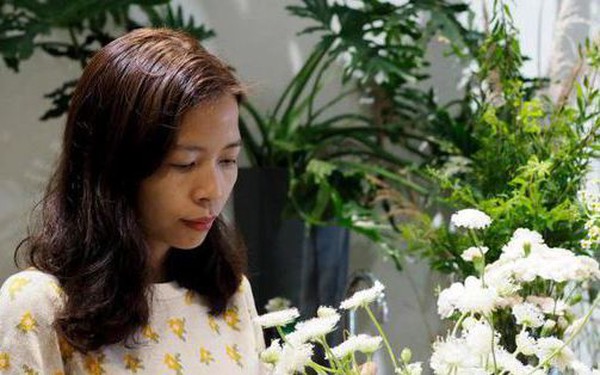 When a comforting message is needed, you need to spend money to buy it 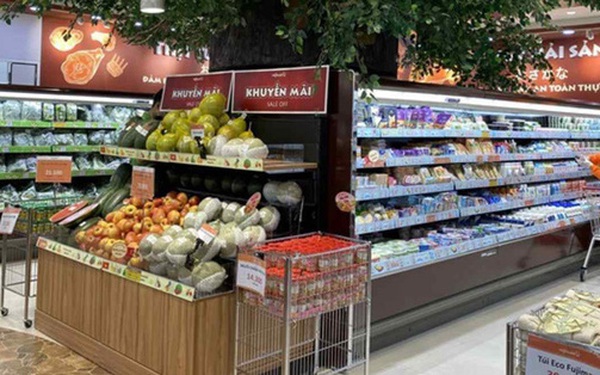 BRG cooperates with Japanese giants, the goal is to open 50 more FujiMart supermarkets by 2028 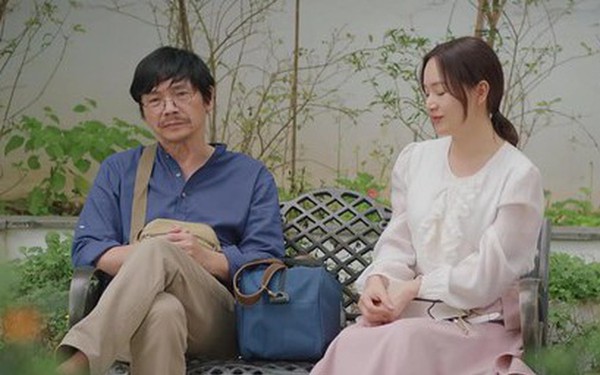